CHICAGO (CBS) -- A St. Charles man was taken into custody after allegedly pointing a gun at a woman outside of a Walmart in the western suburb Thursday night.

St. Charles police released a surveillance image of the man on Friday in hopes of receiving information on his whereabouts. A woman had reported that the man had approached her and displayed a gun outside the entrance of the store at 150 Smith Road around 10:15 p.m. Thursday, and she ran back into the store. 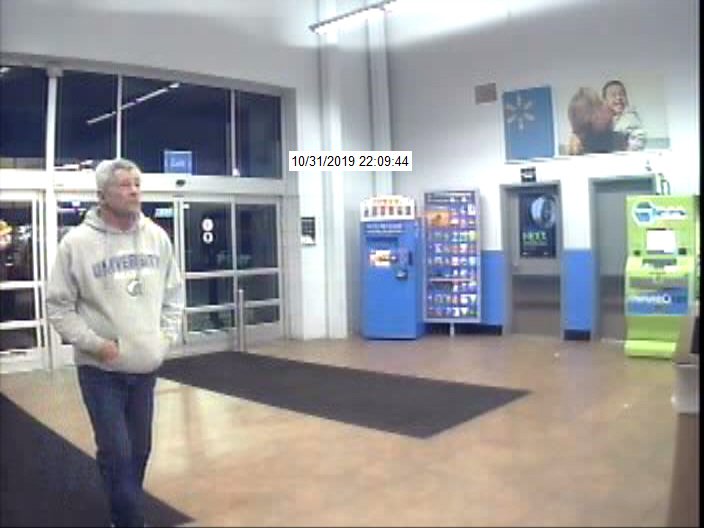 After the image was released, police say, a City of St. Charles employee reported seeing Murphy at City Hall around 8 a.m. Friday. The employee said the man had been there to make a payment and matched the photo he had seen on social media.

Police reviewed surveillance footage from City Hall, which showed a person and vehicle matching that of the initial description. St. Charles police took Murphy into custody at his home around 5 p.m. Friday and a pellet gun was later recovered.

Murphy posted bond and has a pending court date with DuPage County.

St. Charles police say they don't have information on a possible motive at this time.