CHICAGO (CBS) -- A man has been arrested in connection to a vicious beating and rape of a woman in West Town. 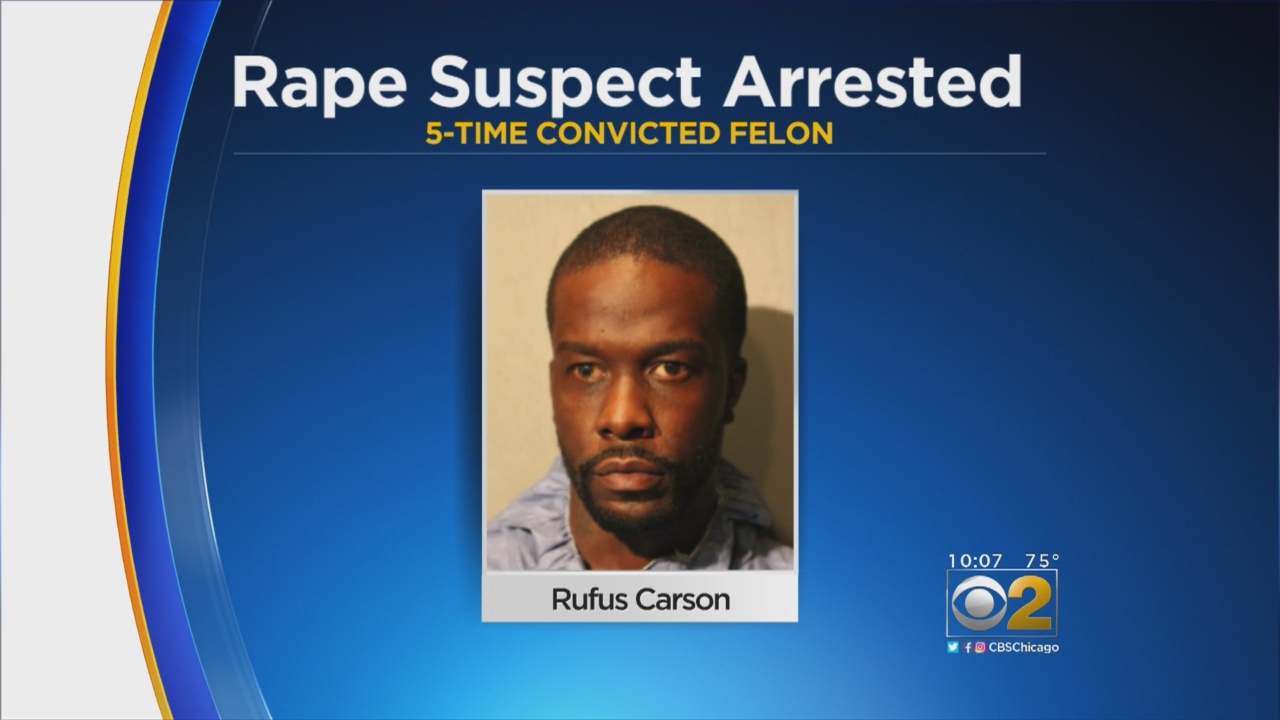 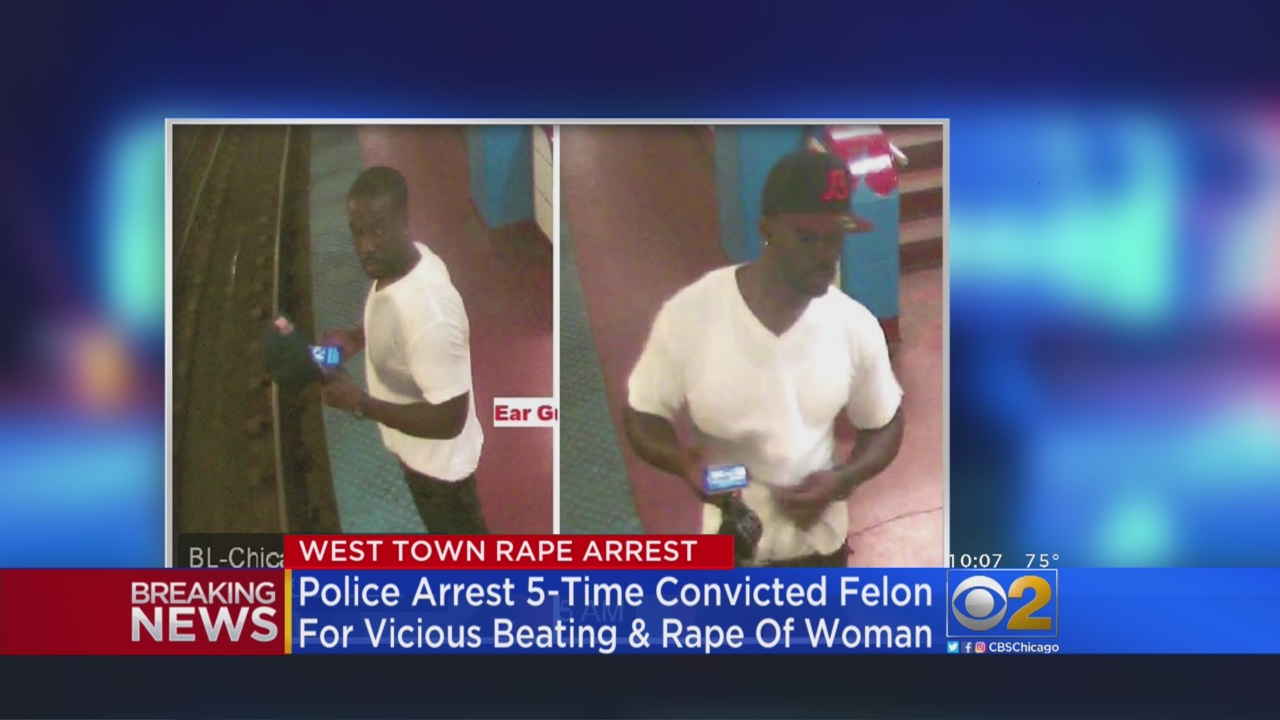 Authorities say Carson was identified through CTA surveillance video, which captured him on camera, minutes before the attack.

Police say Carson followed the victim Monday morning from the Blue Line, grabbed her, and pulled her into an alley, where he assaulted her.

The victim suffered severe fractures to her face and remains at Northwestern Hospital in serious condition.