CHICAGO (CBS)--Ariana Grande, The Chainsmokers and Childish Gambino headline Lolla this year in the day-by-day breakdown for 2019 Lollapalooza, announced Wednesday.

Lolla-goers now have a better idea of which days to hit the four-day music fest in Grant Park. Single-day tickets also went on sale today at 10 a.m.

Here's a breakdown of the headliners for each day of the music fest:

Thursday, August 1: The Chainsmokers and The Strokes, along with Hozier and Rufus Du Sol

Sunday, August 4: Ariana Grande and Flume, along with Kacey Musgraves , Meek Mill and The Revitalists 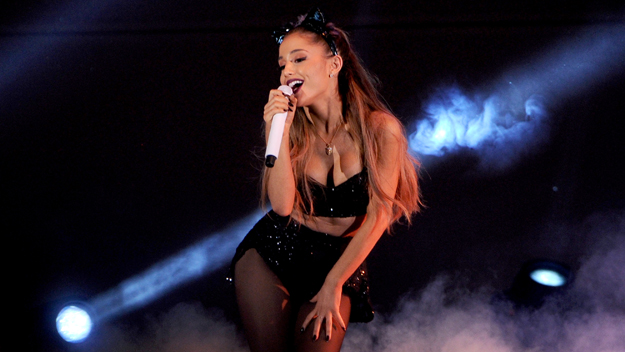