CHICAGO (CBS)--Larry Nassar has been sued in a civil lawsuit filed by a 20-year-old former USA Gymnastics team member who claims Nassar touched her inappropriately at a gymnastics competition in suburban Hoffman Estates in 2014.

The complaint says Nassar sexually assaulted the gymnast at a World Sport Chicago gymnastics convention--one of at least 40 occasions mentioned in the lawsuit, according to the plaintiff's legal counsel, Romanucci & Blandin, LLC. 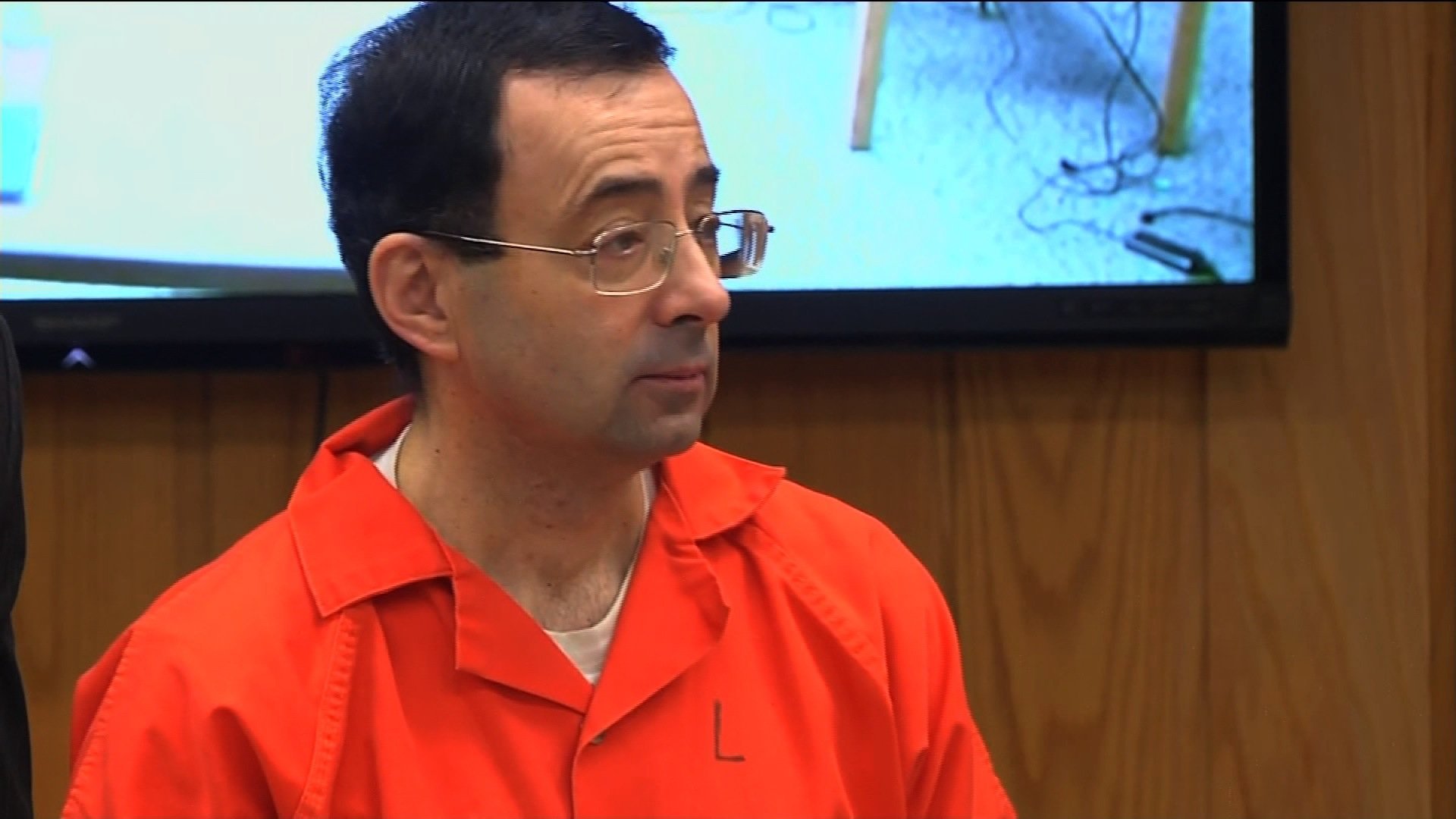 Also named in the complaint are World Sport Chicago, USA Gymnastics and the International Federation of Gymnastics, which "agreed to provide for the supervision, care and physical safety of its athletes, including the plaintiff, at their events," according to a statement from the law firm.

The complaint, filed in the Circuit Court of Cook County, is the first lawsuit in Illinois seeking to hold Nassar and the named sporting institutions accountable for years of continued sexual assault of hundreds of USA Gymnastics members.

The plaintiff was a member of USA Gymnastics from 2004 to 2017 and a U.S. National Team member from 2013 to 2016. She began receiving treatment from Nassar at the National Team camp she attended in the fall of 2013, according to the complaint.

She claims that she was abused by Nassar on more than 40 occasions.

"The earlier settlement on behalf of 333 victims of Larry Nassar with Michigan State University was a crucial step towards bringing institutional reform to end the threat of sexual assault in sports, schools and more broadly in our society – but we're filing this suit because there is still far more to be done to ensure that victims of sexual assault are believed when they report violations, that institutions and individuals take these reports seriously and that they put in place measures to keep people, especially children, in their care safe," said attorney Antonio Romanucci, principal and partner at Romanucci & Blandin, LLC, in a statement.

Nassar is currently serving a sentence of up to 125 years in prison.