CHICAGO (CBS) -- In this second edition of the Holiday Gift Guide for Guys, I will once again avoid anything to do with bacon or sports.

I also won't include anything about beer, but only because I am planning another gift guide for that. With all of the great craft brews available around Chicago, it deserves its own story.

Men are not complex creatures, but they do like creature comforts, whether in terms of booze, food or technology.

So, without further ado, allow me to present four more ideas to make the holiday happy for the men in your life.

While the masses await the launch of Apple's smart watch, the designers of the Pebble offer a sleek and much more affordable alternative.

The original Pebble smart watch costs $99. The company just came out with a more elegant design, called Pebble Steel, for $199.

Both offer all the basic features of a smart watch, from email and text alerts, to fitness tracking and a bunch of apps to customize your timepiece.

It will also run for about seven days on a single charge. 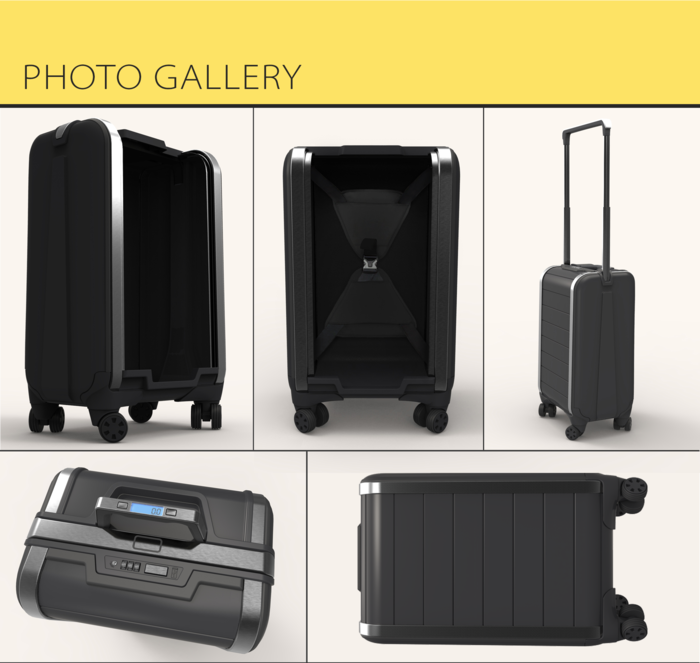 If this bag holds up to the hype, fans of fancy brands like Tumi are going to be filled with suitcase envy.

The Trunkser is a zipperless bag with built-in GPS, so owners can track lost baggage, just like a lost iPhone.

The suitcase also weighs itself, allowing travelers to easily pack without worrying about airline weight restrictions. 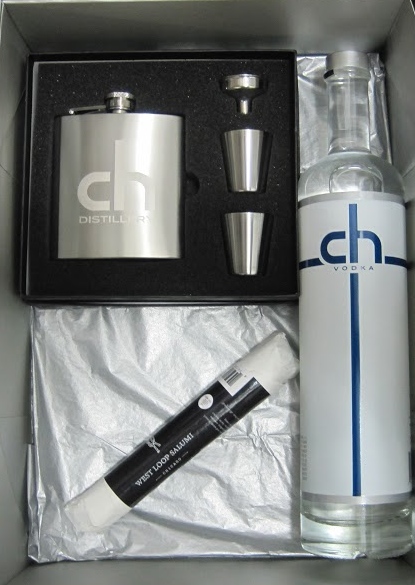 The CH Distillery opened in the late summer of 2013 as Chicago first distillery/cocktail lounge at 564 W. Randolph and quickly developed a stellar reputation for delicious hand-crafted cocktails made with its own gins, rums, vodkas and whiskeys. It also has bourbon, but it's not made in-house. (CH is also aging a small batch whiskey in 53 gallon oak barrels, but it's not ready just yet.)

CH takes its name from carbon and hydrogen, the fundamental compounds in alcohol, while also paying tribute to Chicago.

The Booze Box comes with a choice of a bottle of CH—Vodka, bourbon, gin or any CH spirits, a stainless steel CH flask and West Loop Salumi Finocchiona. The prices range from $85 to $175, depending on your choice of spirits. (The gin made with key limes looks especially tasty.)

Email Lara Mullins at lmullins@chdistillery.com, or call 312-707-8780 to reserve your box. 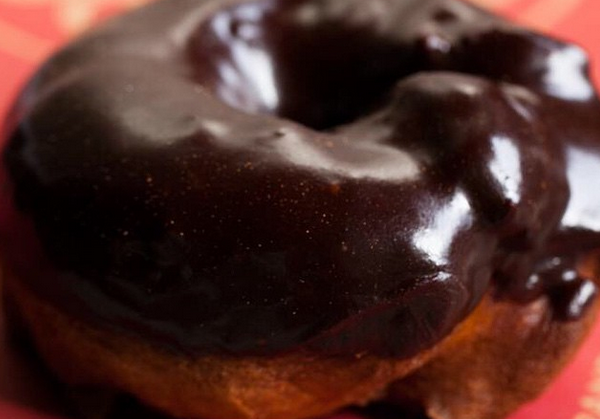 If eating a donut were a sin, Do-Rite would be the devil.

Every morning, a long line forms outside the small 50 W. Randolph street location as customers order up everything from regular glazed donuts, to insanely good chocolate, carrot cake, pistachio and bacon flavors. Plus, they serve Dark Matter coffee.

Their chocolate glazed donut made a list of best donuts in America.

Do-Rite also has a location on 233 E. Erie in Streeterville, which also serves a calorie-count busting chicken/donut sandwich.

Gift certificates need to be purchased in the stores and are available in $25 amounts.