CHICAGO (CBS)—An 83-year-old client of well-known attorney T. Edward Page has been charged with murder. Police say William Landske gunned down Page, also known as "Ted," in front of his home in the 1200 block of West Fourth Street Wednesday afternoon.

Lieutenant James M. Gonzales said Friday during a press conference that Landske "probably wasn't mentally fit to have a firearm."

Gonzales said Landske's daughter had the same concern during the weeks leading up to Wednesday afternoon when she and her sister accompanied their father to collect tax documents he had hired Page to manage.

Police said Landske was enraged to find the taxes incomplete when he arrived to meet Page.

As the daughters loaded the boxes into the car, Landske hung back and put his arm around Page, police said. With his other hand, he grabbed a 38-caliber revolver he kept in a holster, police said.

His daughter told police she heard a noise that she mistook for a firework, and turned around to see her dad standing over Page with his gun.

The daughter, according to Gonzales, said she heard her sister scream and say "Dad shot Ted!"

They screamed at Landske, asking what he was doing. One of the daughters told police she heard her dad say "Not anymore."

He fired the gun several more times before Page's husband, Kevin Swanson, tackled him and took his firearm. 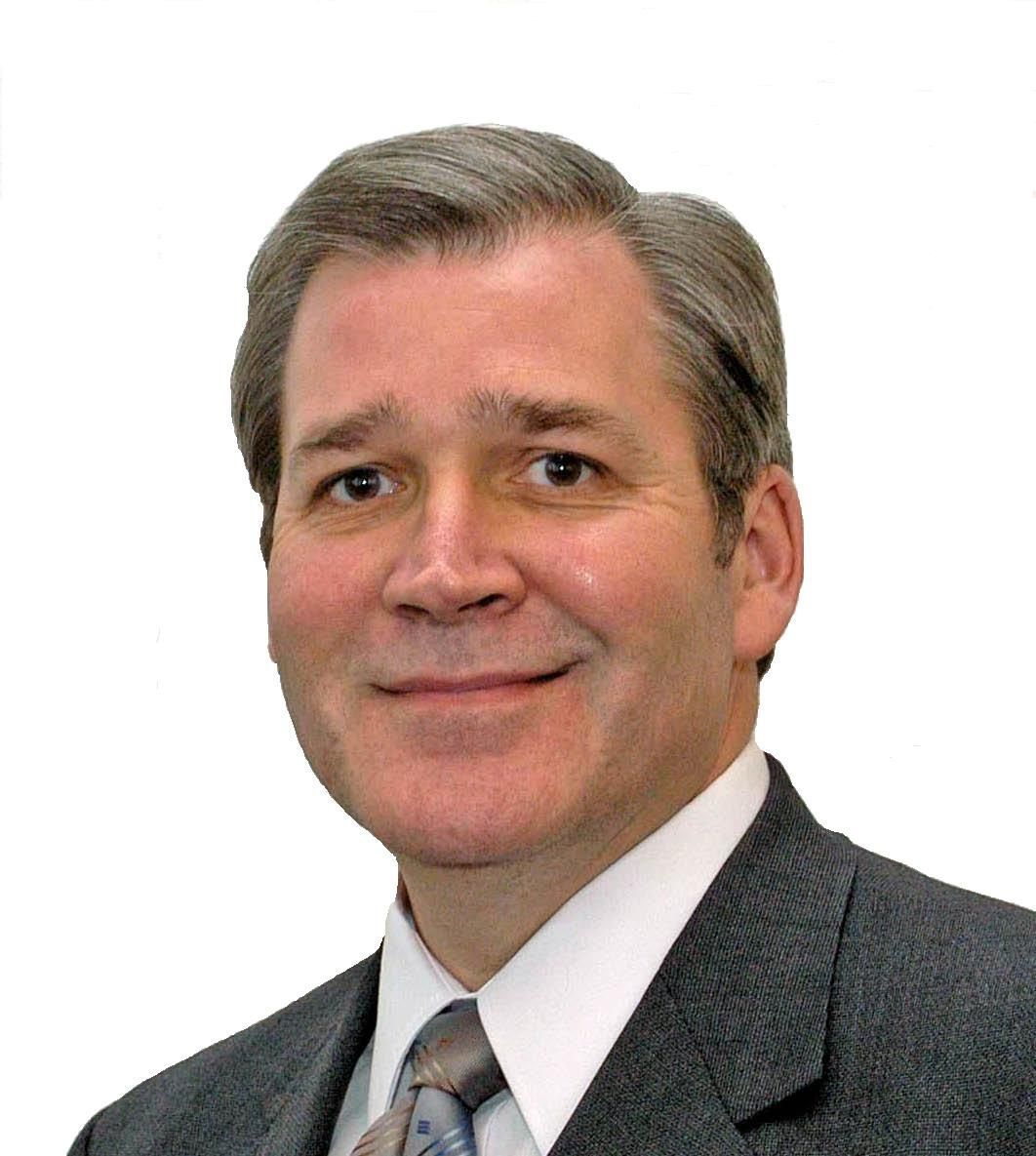 Swanson, who had been married to Page since 1981 according to police, said his husband had already passed away before paramedics arrived.

"Kevin was in shock," Gonzales said. "There was no amount of comforting we could provide."

While in custody, Landske admitted to killing Page, police said.

There were signs that Landske had thought about killing Page earlier that day. Before the sisters left the house with their dad that morning, he asked "what has Ted done for us lately?"

When one of his daughters replied that he filed tax extensions for the family, Landske replied, "Not anymore."

Page worked for Thiros and Thiros P.C. in Merrillville, Indiana, according to an online bio.

Page also worked for the Lake County public defender's office.  Marce Gonzalez, the chief public defender, said Page planned to retire from the office at the end of the month. Gonzalez said Page was "a brilliant legal mind."

He planned to teach and serve as a fill-in judge, Gonzalez said.

Page's death is the second deadly shooting involving a prominent attorney in the Chicago area.

A partner at a prominent Chicago law firm was shot and killed Monday evening in north suburban Northfield, and a suspect was taken into custody after a standoff in neighboring Winnetka.

He is being held without bail in a Lake County, Indiana jail.