Ron is sharing a story, not about bats and balls, but rather a love story between him and his best friend for the past decade, a soft-coated Wheaten Terrier. 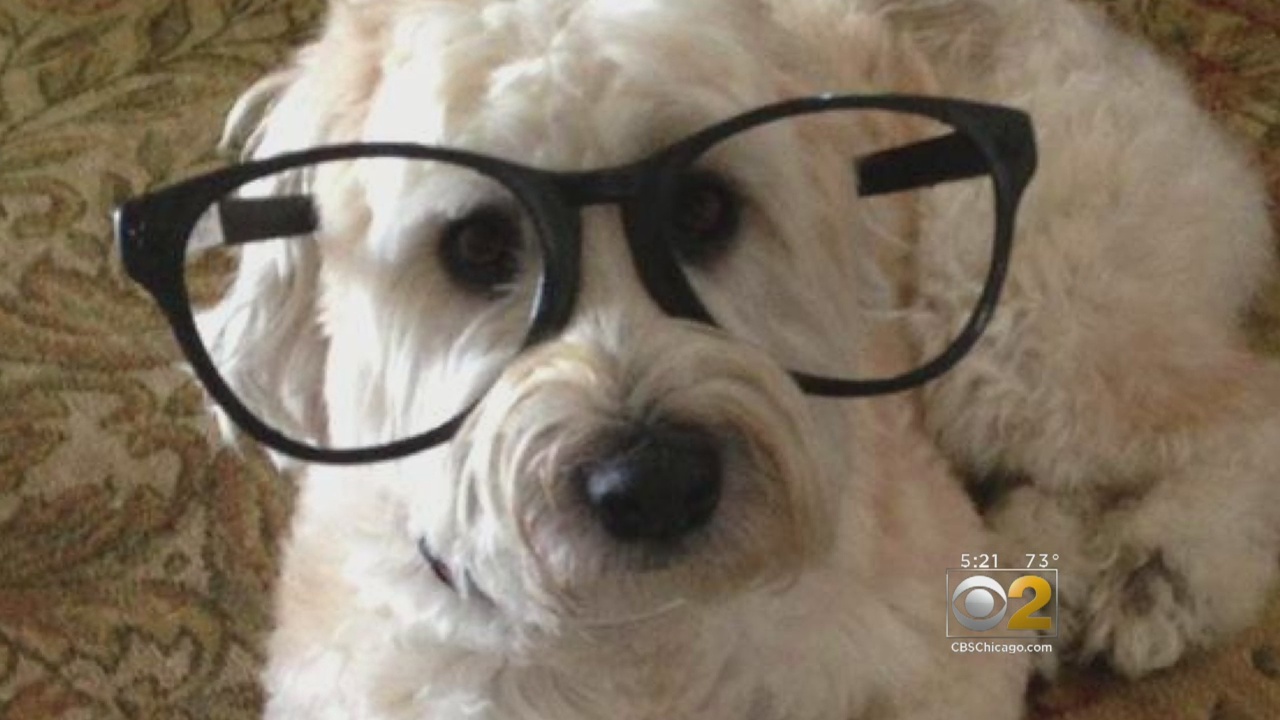 "He slid into my feet and crashed and I said that's my pup right there. He was just a little furball," recalled Ron, reminiscing of the day he got his puppy.

Ron says it was love at first sight and believes his dog was one of the smartest.

"He peed on the floor and went and grabbed a mouthful of napkins and put them right on the pee. My kids can't even do that," he said, remembering the days he spent potty training his pup. 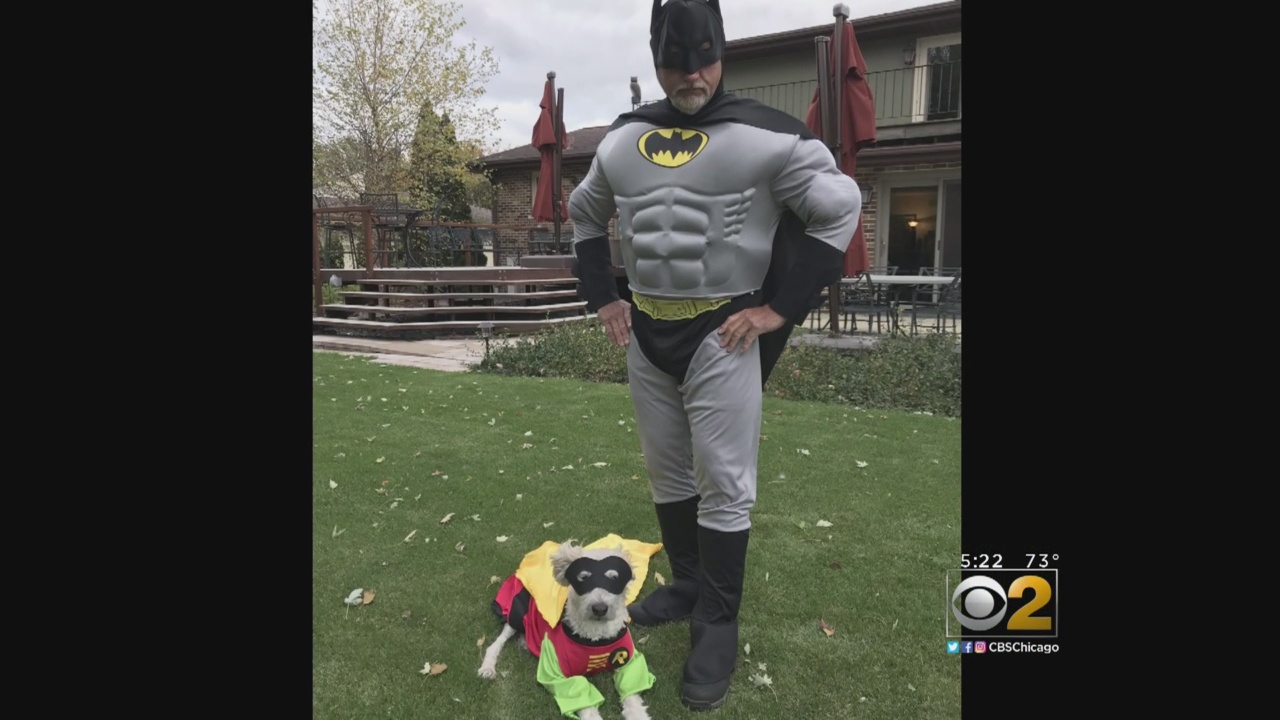 Ron and Harley spent almost every day together over the past ten years, taking road trips, celebrating holidays, and dressing up for Halloween.

"He brought a lot of joy to a lot of people," said Ron.

Ron says Harley's health recently took a turn for the worst. Last week, Ron had to put him down.

"He's gonna be missed. He was a huge part of my life," Ron stated.

A few years ago, Ron and Harley were featured in a book about Chicago celebrities and their dogs. It includes a love letter from Ron to Harley. Ron says those words mean even more now that Harley is gone.

He wrote, "To Harley, There is no doubt we were made for each other." 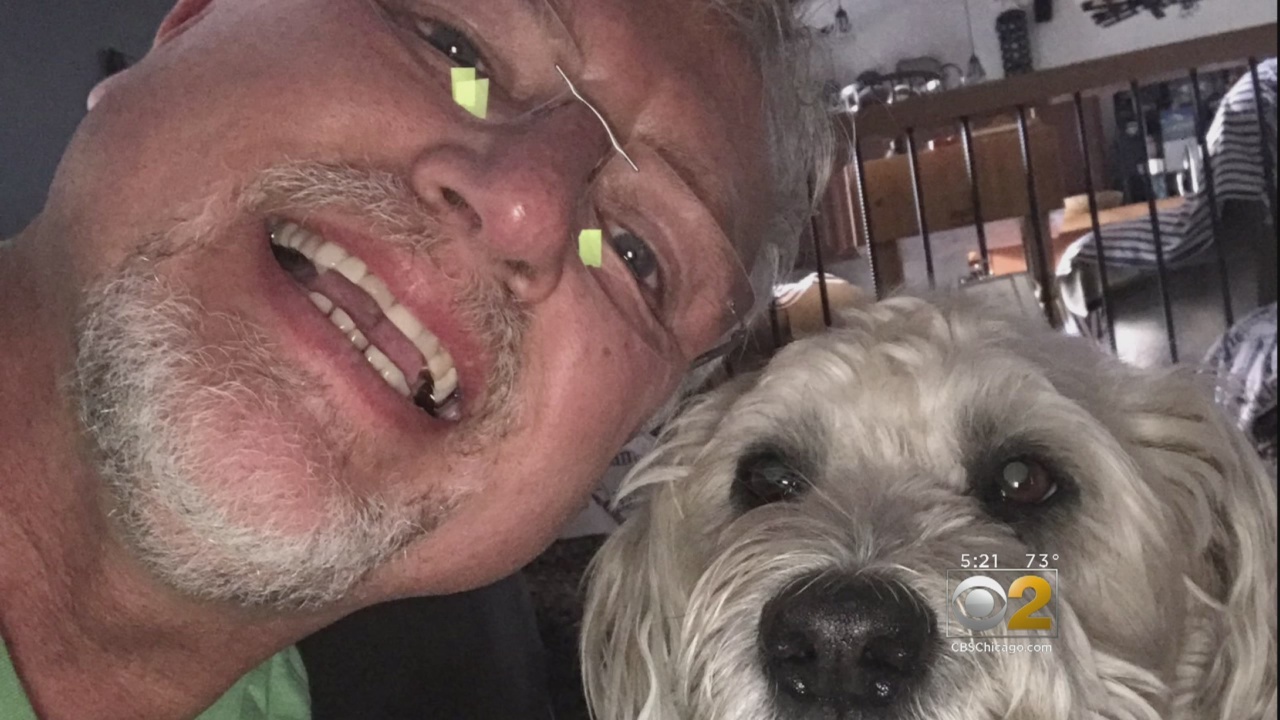 Ron says Harley was like a child to him and plans to build a memorial sculpture under a tree where Harley used to sit.

Ron estimates he's received more than 5,000 condolence messages on social media and through email. He says he's still an ambassador for the White Sox.

He says while it's too soon to get another dog, he will think about it in the future.