CHICAGO (CBS) -- Daylight brought a harsh reality in the tiny town of Fairdale: The tornado that hit the night before essentially spared nothing.

The damage in the unincorporated town of 150 people in DeKalb County, was absolute, and it was everywhere.

CBS 2's Ed Curran was on the ground and captured the devastation.

Crews on Friday morning said they had searched a total of 71 buildings twice.

They were going back to search again, this time by hand, because some people in town remained unaccounted. Two people died as the result of the storm.

Here is what Curran saw (click on the pictures to enlarge): 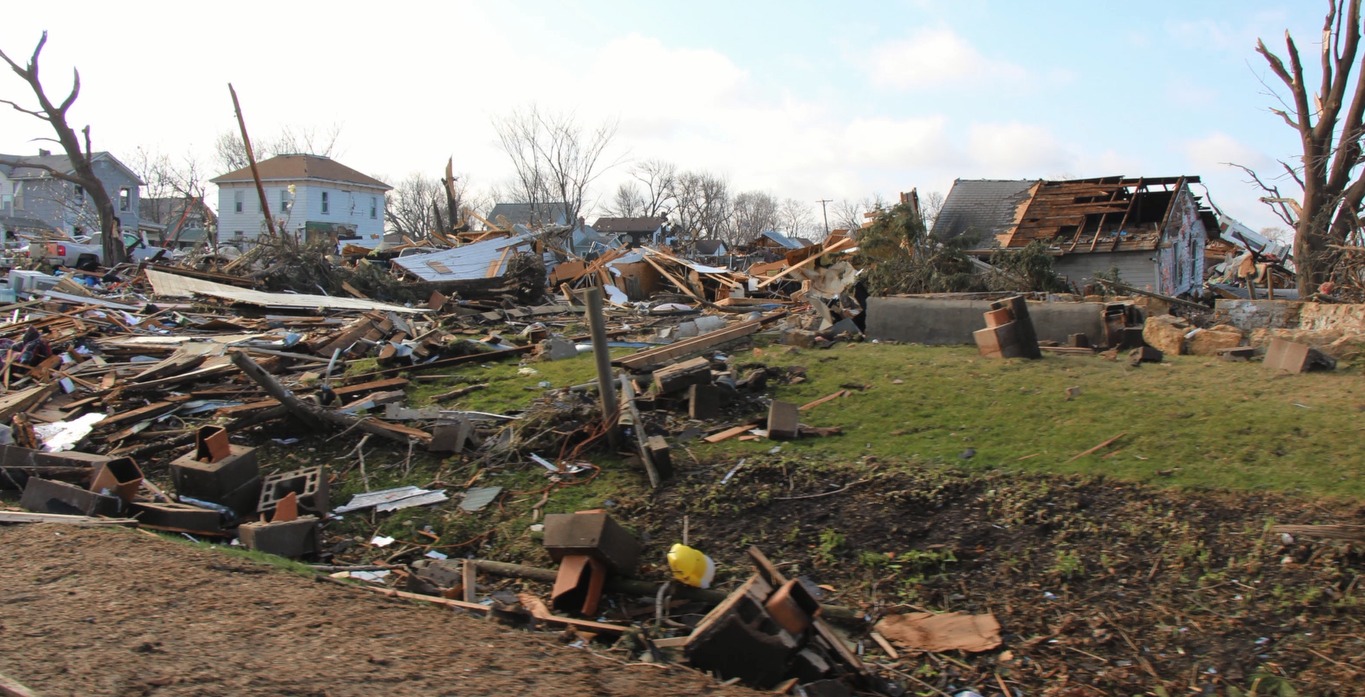 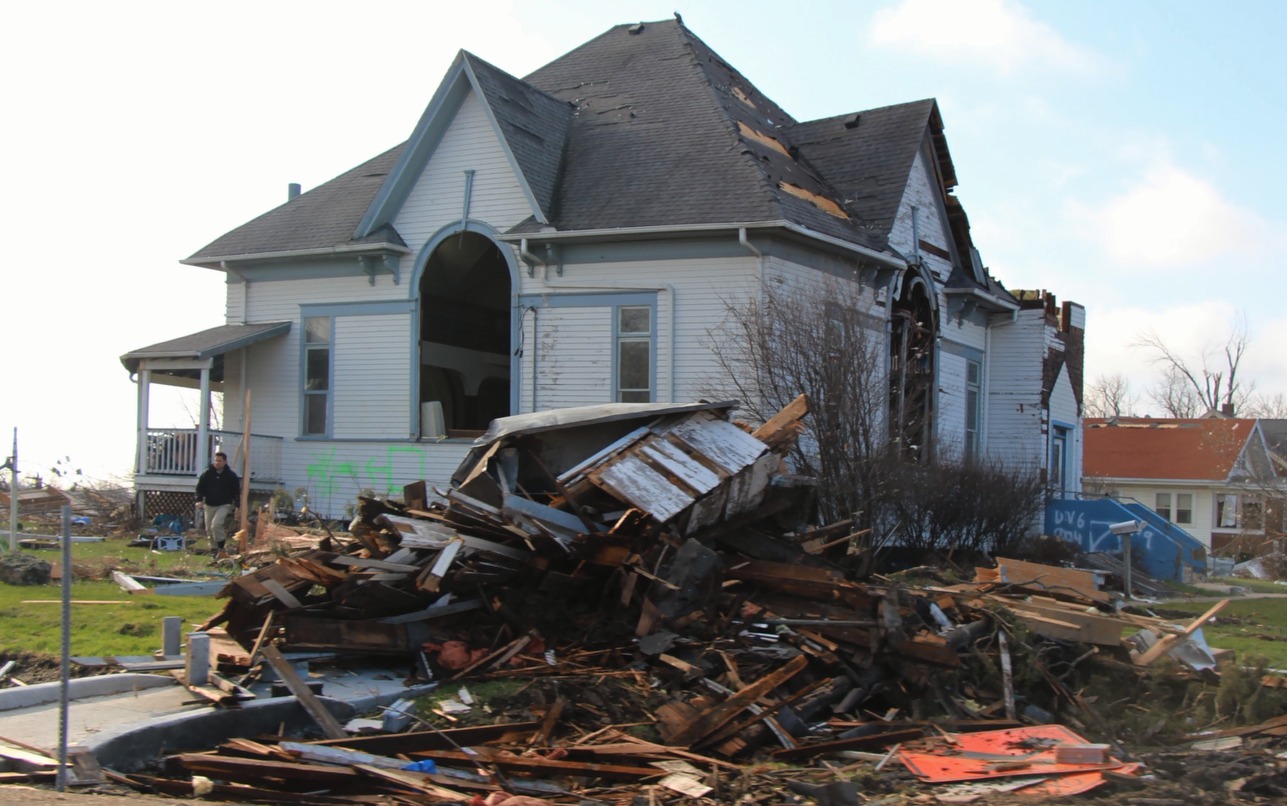 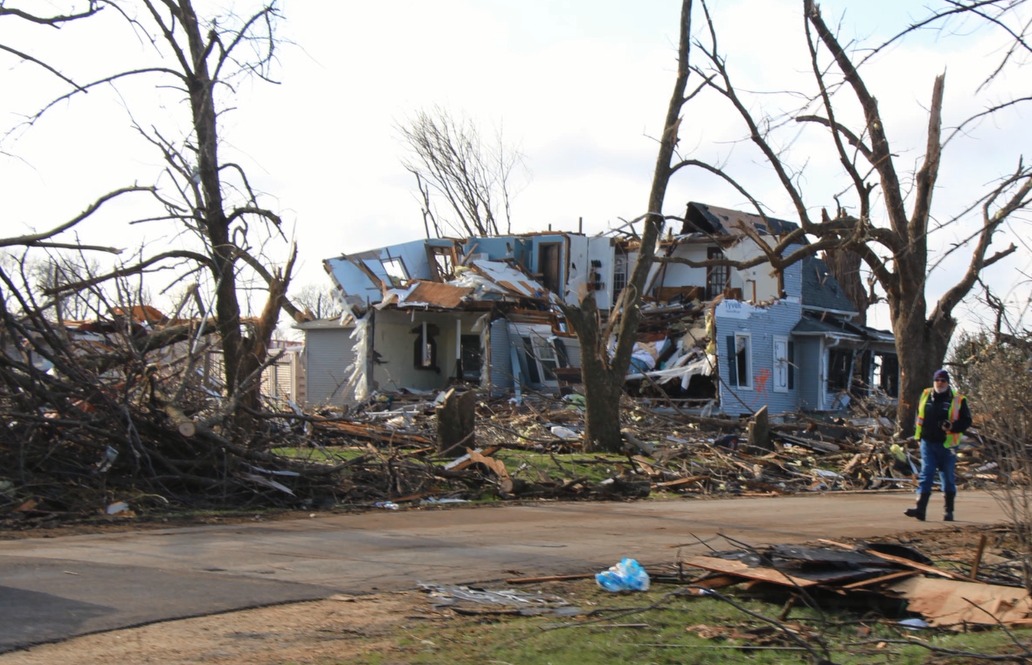 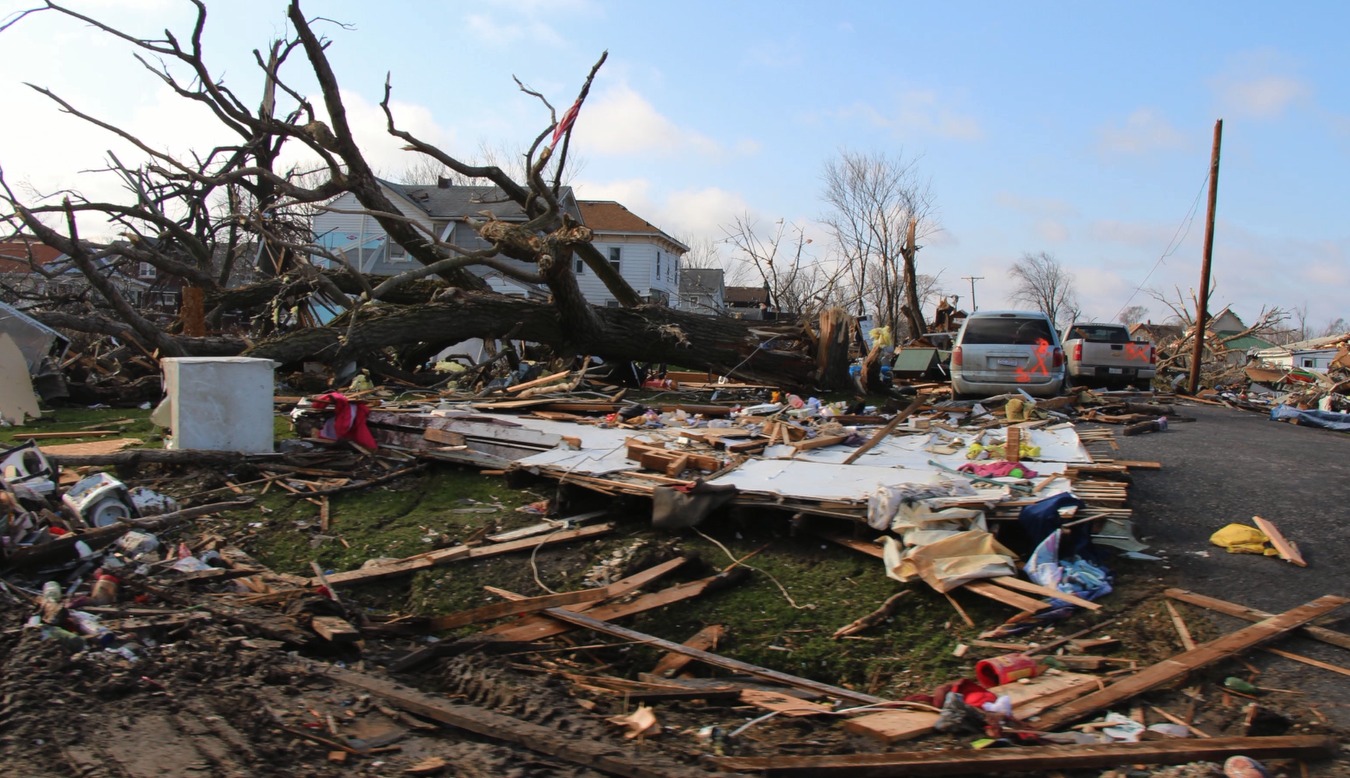 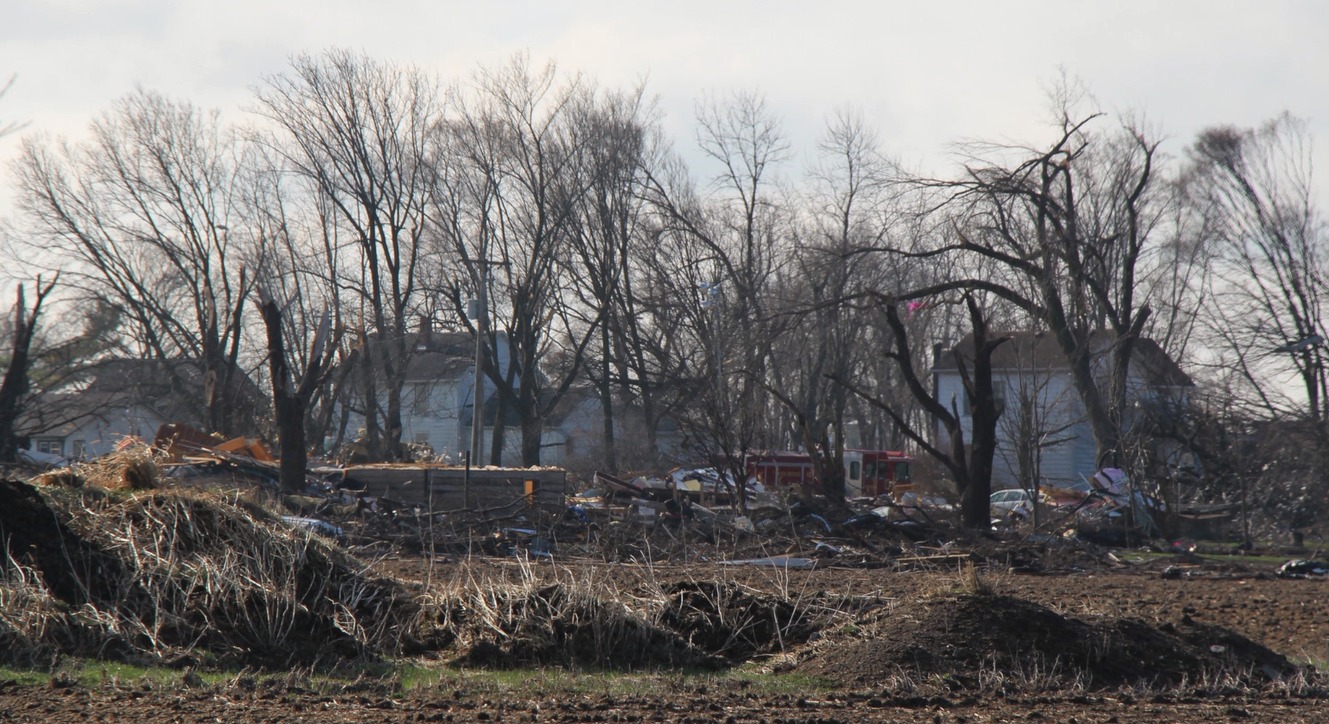 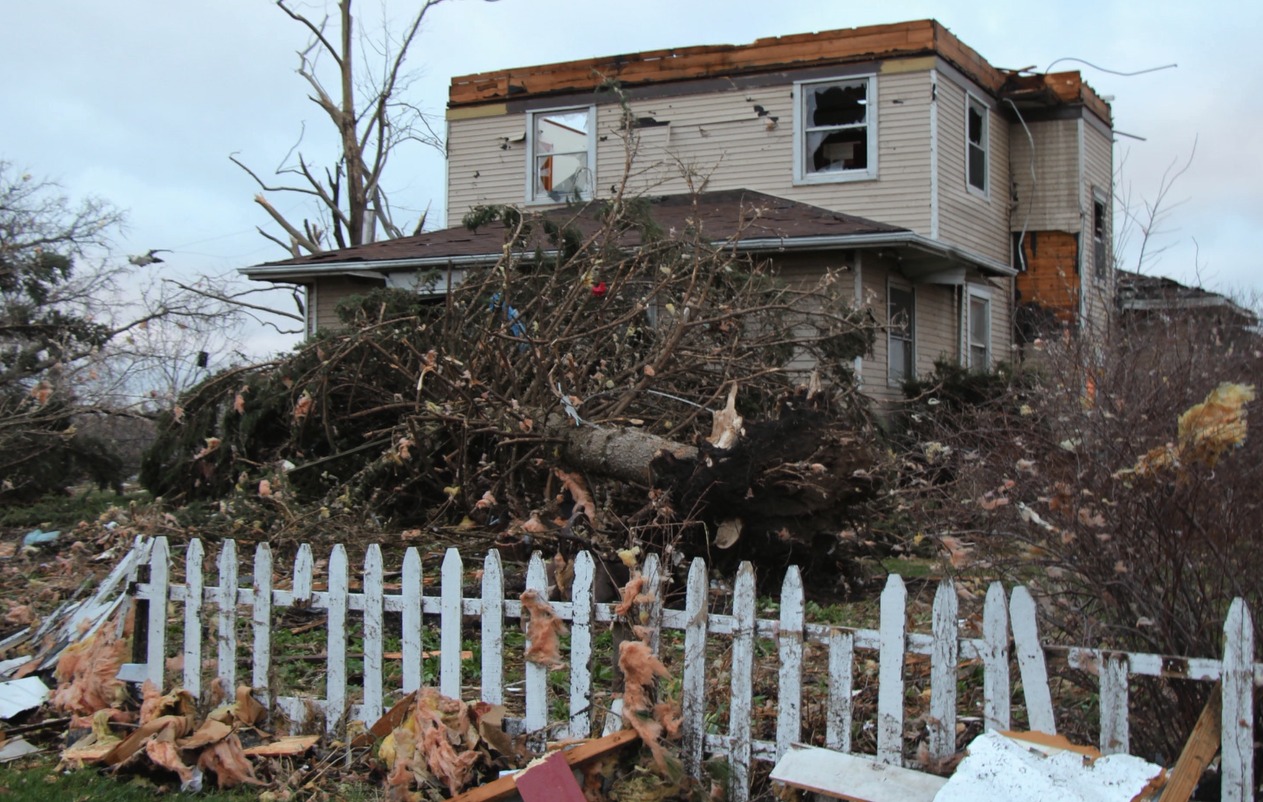 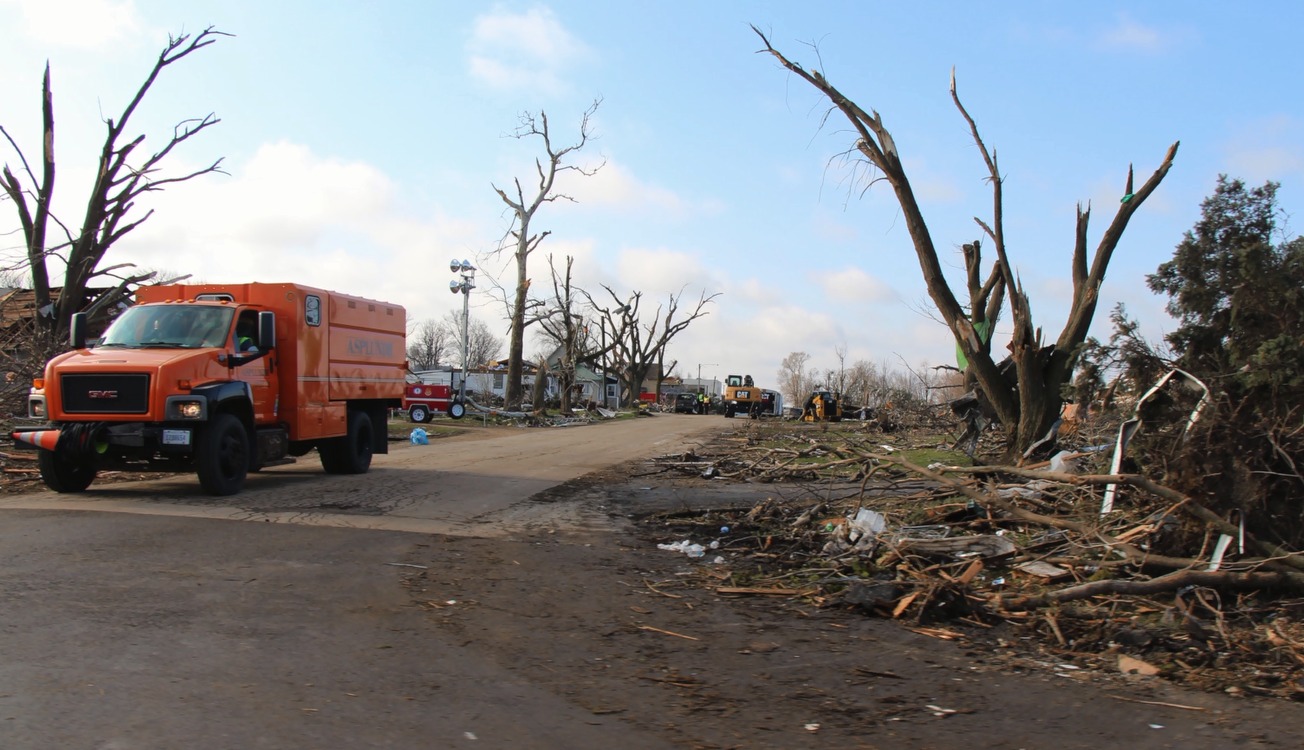 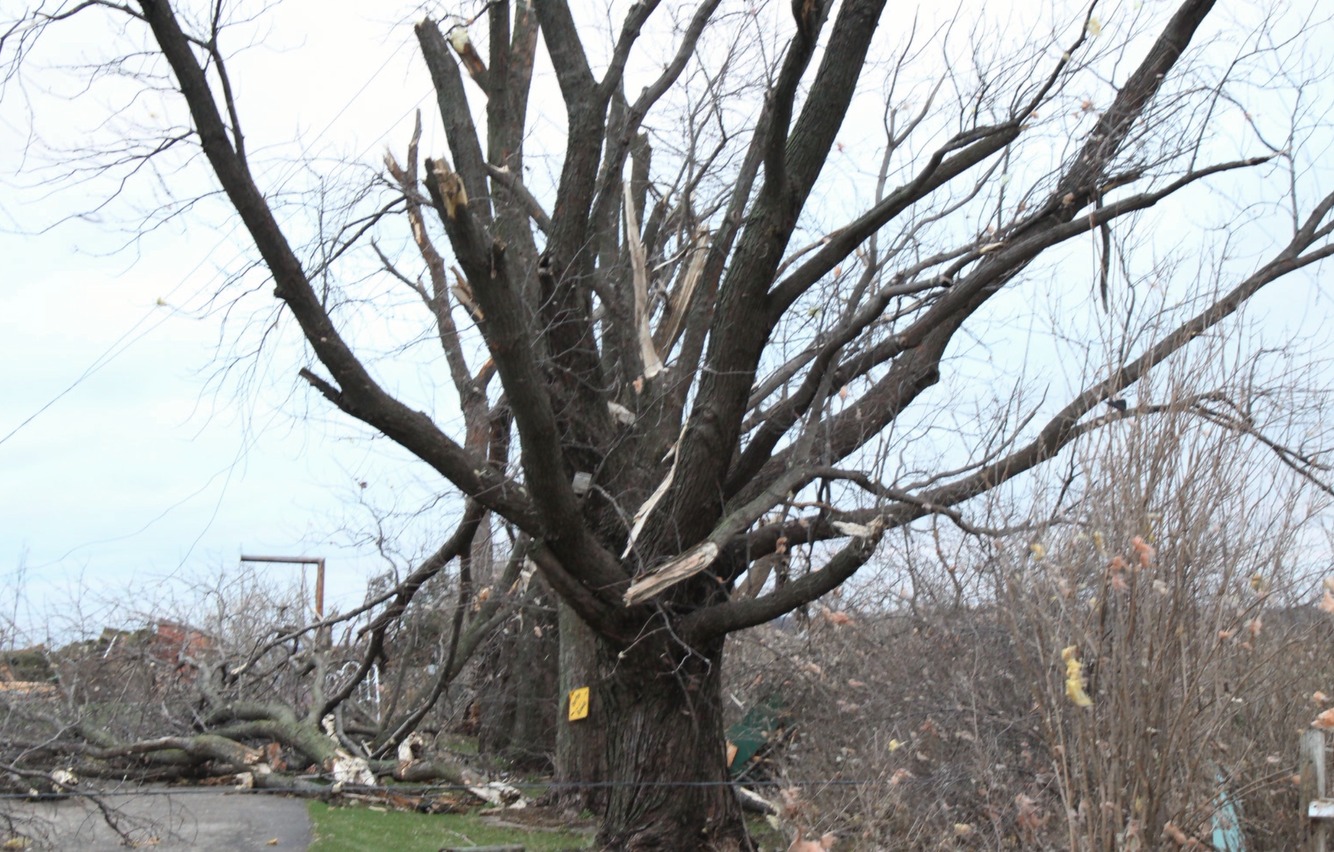