CHICAGO (CBS) – The Cook County Crime Stoppers is offering a reward for information about a hit and run involving an elderly man in the Austin neighborhood on Jan. 11.

According to police, shortly after 1 p.m., someone driving a red Ford sedan was heading east down Thomas Street and being chased by a black sedan. As the Ford sped through an intersection, the driver struck a parked Nissan Rogue on the south side of the street and lost control, striking 75-year-old Andrew Wells.

Wells was walking through a crosswalk when he was struck. He was taken to Stroger Hospital and later pronounced dead. 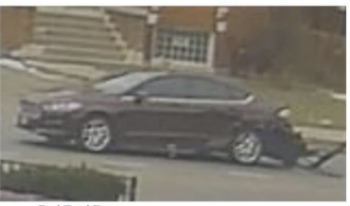 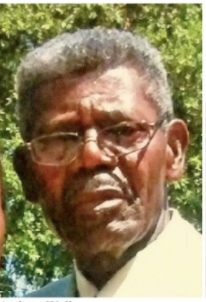 Crime Stoppers is offering up $1,000 reward for information leading to the arrest of the offender(s).

Anyone with information can submit an anonymous tip by calling 1-800-535-STOP, or email TIPS@cookcountycrimestoppers.org.