CHICAGO (CBS) -- A horrific crash involving a Chicago police van ended with the death of an 84-year-old woman Saturday. Tuesday her family met with Chicago Police Supt. Eddie Johnson to get some answers. 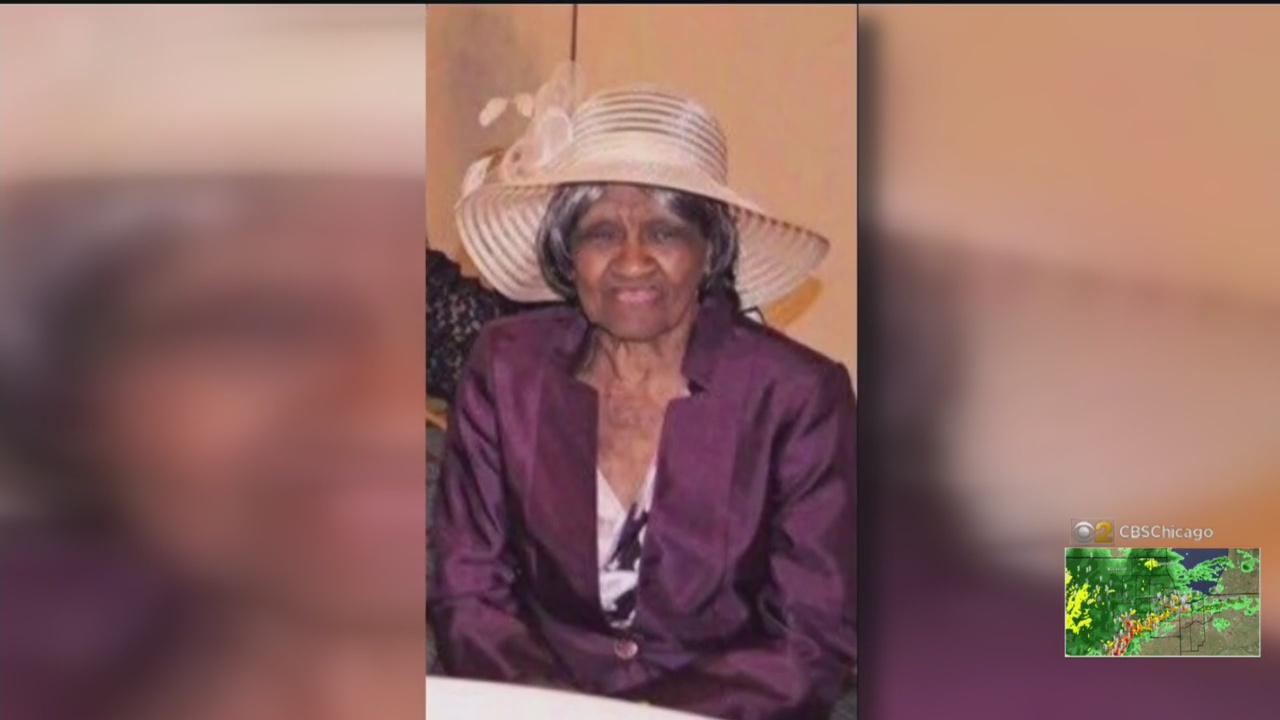 "We clearly can see the recklessness of the officer's actions," he said.

"What we saw in the video was an officer in his vehicle driving recklessly, blowing a red light, causing a horrific crash, resulting in the death of Miss Verona Gunn," said Stroth.

A radio call asked for backup, but soon after officers were told to back off.

Moments later that CPD transport van came barreling through the intersection of Laramie and Division.

"That officer should have yielded, and Verona Gunn should be alive today," Stroth said.

"Now we are planning her funeral, and it's tragic for our family," Gunn said. "We can't bring our mother back. Hurts us to the core."

The Gunns' attorney said Johnson acknowledged the tragedy during Tuesday's meeting, which lasted about 30 minutes.

The family said it will pursue any and all legal options moving forward.