CHICAGO (CBS) -- The newly opened 41st Street bridge was supposed to be a safe passage for pedestrians and bicyclists across Lake Shore Drive, but a set of stairs is raising concerns for cyclists. 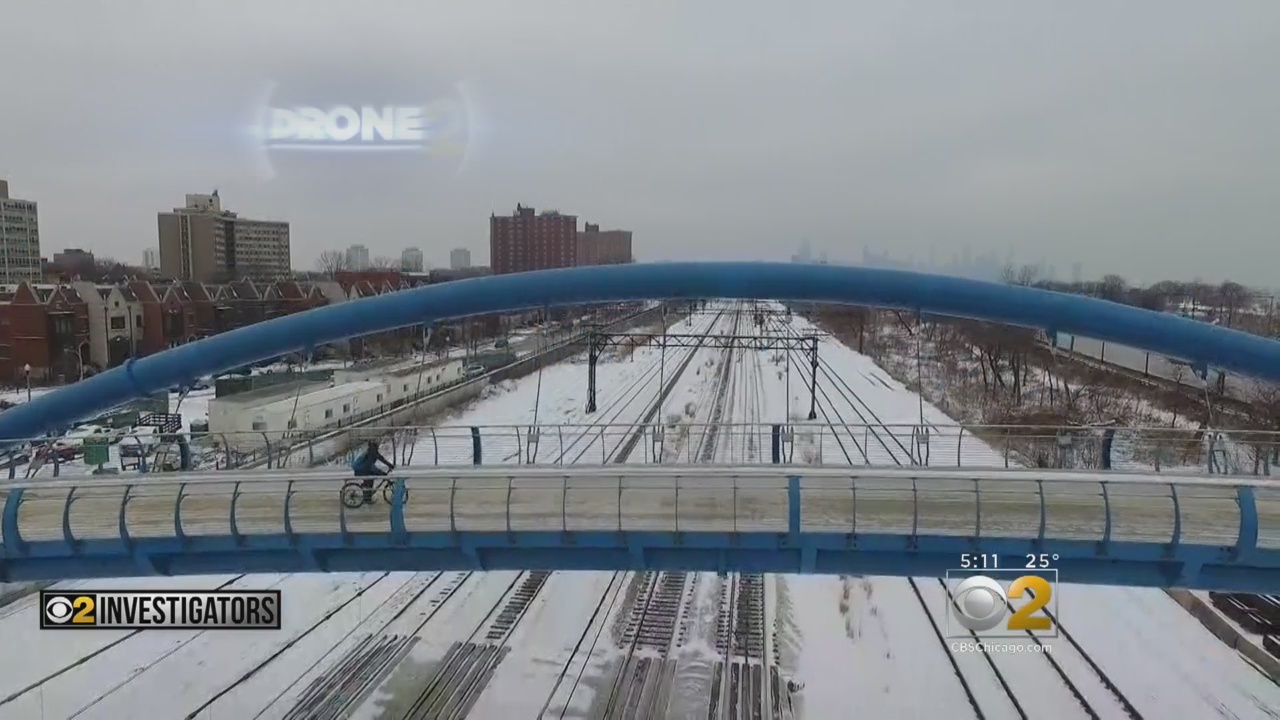 The sleek 'S' curved blue bridge has a section where the path splits, taking pedestrians and cyclists down a ramp or down 45 stairs.

"There's nothing to tell you that's a set of stairs," said cyclist Bill Gaston, leader of the Misfits Cycling Club. "You're picking up speed. You're not looking. You'll keeping going straight this way thinking maybe that's a down ramp or something like that."

The Chicago Department of Transportation is responsible for the bridge. The designers of the bridge won an international contest to get the contract to build the bridge.

A representative from the engineering and design firm agreed that the current setup is "not cool."

He also admitted engineers had gotten complaints, which is why there are cones up. But he insists there have been no accidents, and the plan is to put up posts that would be made of flexible material.

"It guides you through the path," Syed said.

"I think that would be a good idea," Gaston said.

City officials say they also have plans to address the safety concerns. They plan to put markings on the pavement and a warning sign near the stairs.