BALTIMORE (WJZ) -- Baltimore City Fire crews are working on the scene of a four-alarm fire in a six-story building on Eutaw Street in Baltimore City. 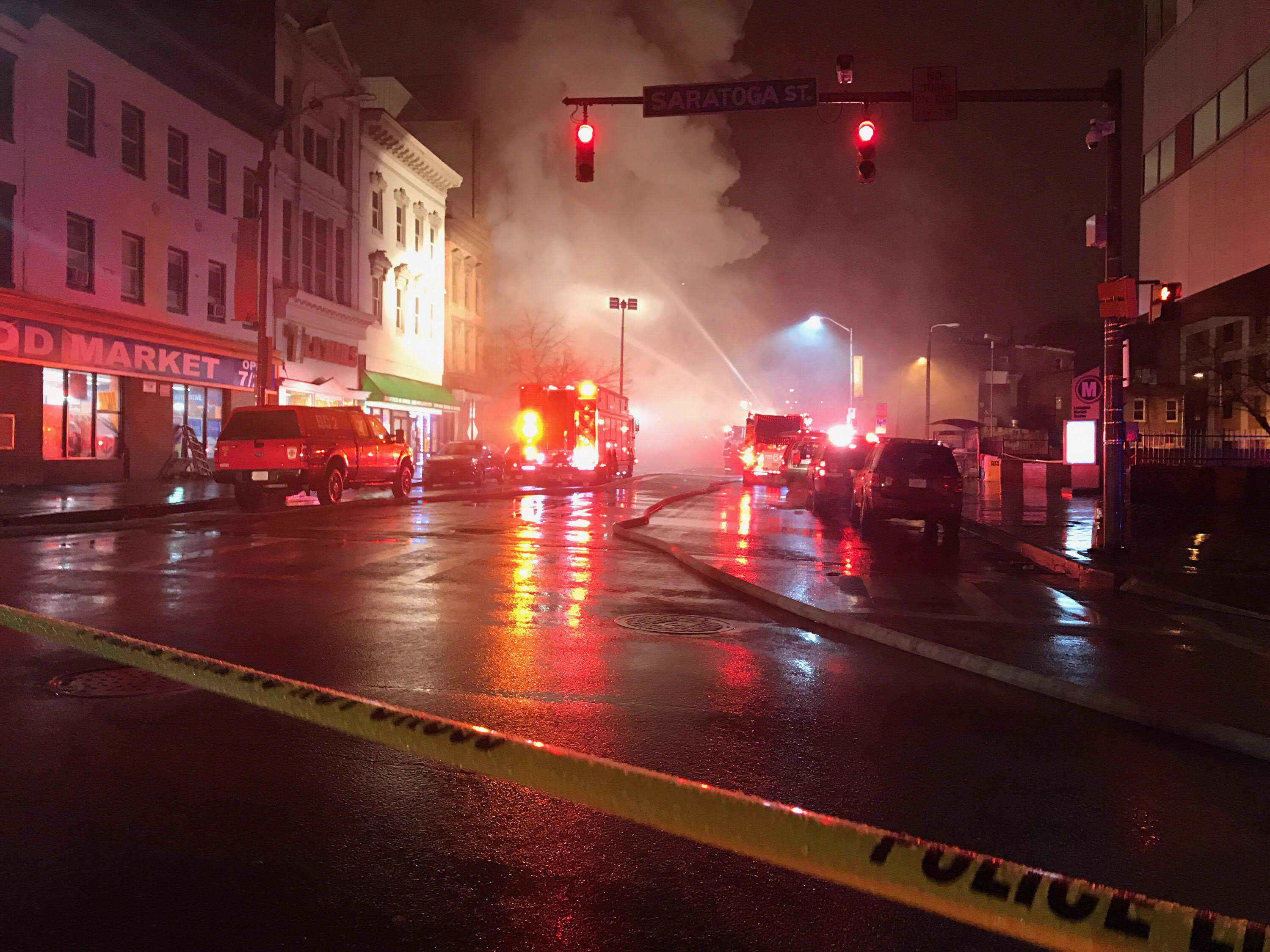 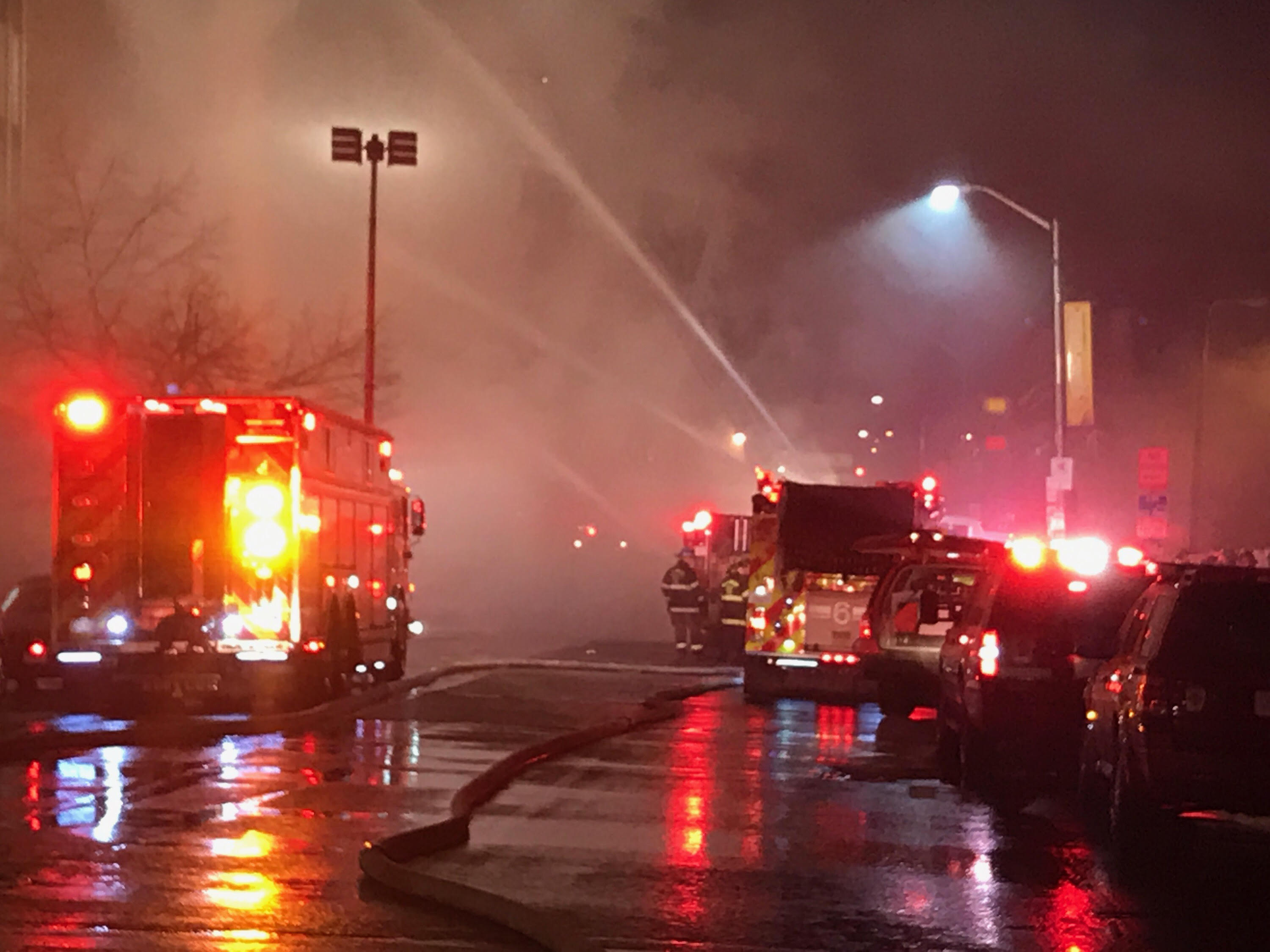 Fire crews came to the scene of the burning building on the 300 block of Eutaw Street at Mulberry Street around 6:30 p.m. Saturday evening.

Baltimore Fire says the building was vacant, and no injuries have been reported.

Officials say downtown roads are blocked due to fire investigation at  Eutaw between Franklin and Lexington, as well as Mulberry at Paca, Franklin at Howard, as well as Saratoga between Paca and Howard.