In a press conference, Rawlings-Blake praised Batts' leadership in Baltimore, but stated a change of command was necessary following an alarming spike in violence.

Davis thanked Batts for all he's done for Baltimore City and says his immediate focus is the crime fight and building relationships. 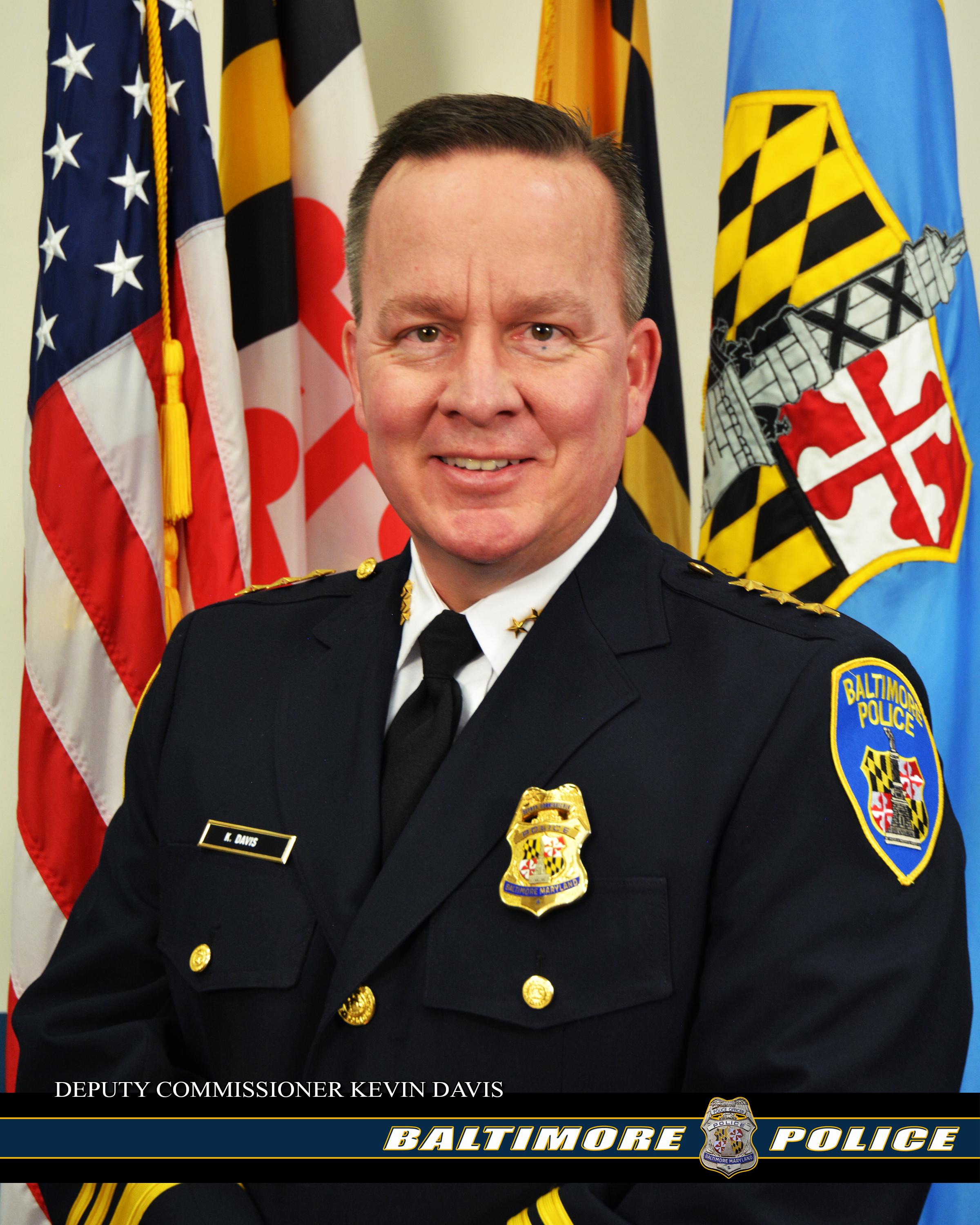 The mayor's announcement comes months after Baltimore was shook by riots following the death of Freddie Gray.

"Recent events have placed an intense focus on our police leadership, distracting many from what needs to be our main focus: the fight against crime," the mayor said.

Months later, the spike in violence continues, with 155 homicides this year—a 48% increase over the same period last year.

And another shooting this afternoon in which a man was shot to death.

City Councilman Brandon Scott tells WJZ he supports the mayor's decision saying he hopes the change of command sets Baltimore in a better direction so they can tackle the surging crime wave and focus last on this war of words that has been playing out in the public between the mayor, FOP and the police.

According to the Baltimore Police Department website, Batts, who was appointed to Police Commissioner in 2012, has had more than three decades of experience in law enforcement.

"I've been honored to serve the citizens and residents of Baltimore," Batts told our media partner The Baltimore Sun. "I've been proud to be a police officer for this city."

The Sun reports, Batts will also be entitled to a $190,000 lump sum payout if his contract is terminated without cause.

Davis was appointed to Deputy Commissioner in 2015 a month after stepping down as the Anne Arundel County Police Chief. Davis received a bachelor's degree in English from Towson University in 1992. He is 46-year-old, married and has four children.

The mayor's decision comes just hours after the Baltimore FOP released its findings from their after-action review into the Freddie Gray riots. The report criticizes leadership in the Baltimore Police Department.

RELATED: Batts: 'The Officers That I Saw There Were Not Out Of Control' 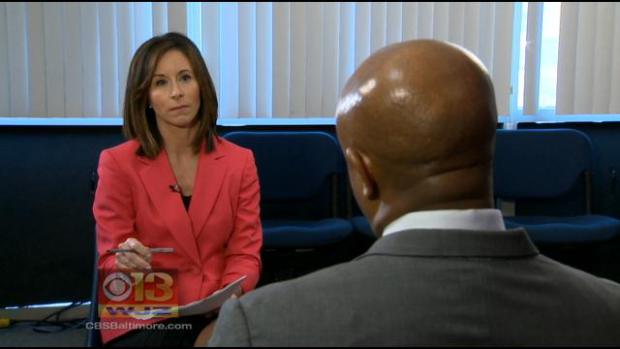 On April 22, Commissioner Batts sat down with WJZ to discuss the aftermath from the city's unrest.