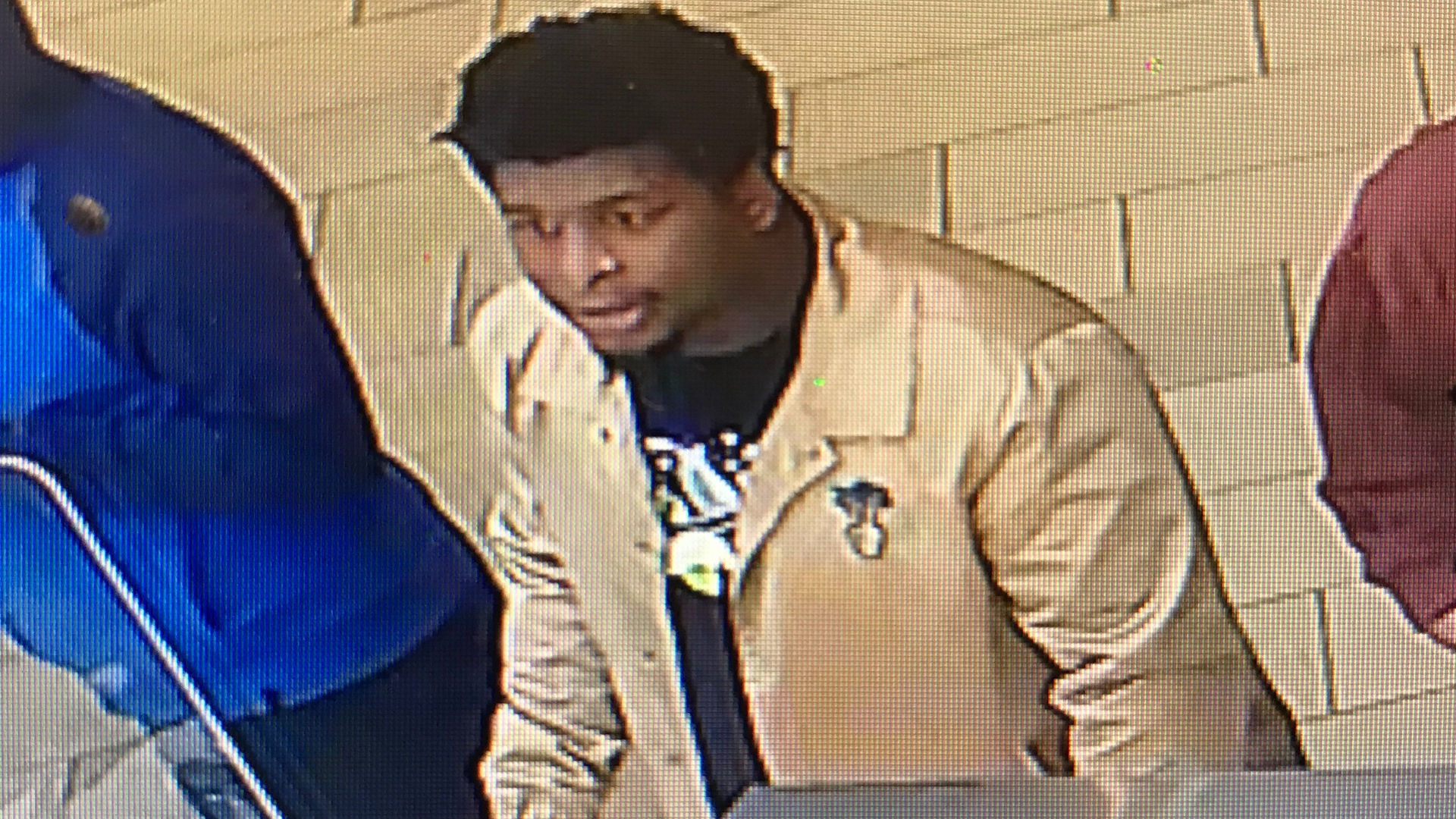 BALTIMORE -- Investigators are looking for a man in connection with the suspected accidental discharge of a gun at the Arundel Mills Mall food court over the weekend, Anne Arundel Police said.

Officers responded around 3:30 p.m. Saturday to reported shots fired at the mall. Investigators said the suspect appeared to have been adjusting his pants when a concealed gun fired into the floor. No injuries were reported from the actual gunshot.

Police believe the suspect fled with patrons who were running from the scene.

"We'll go through a process to see who he was, is he of legal age, does he have legal permits, was this an actual firearm, what exactly occurred and pursue anything if need be—if it's even pertinent," said police spokesman Lt. A.J. Gardiner on Saturday.

The CBS Baltimore Staff is a group of experienced journalists who bring you the content on CBSBaltimore.com.