The drama continues with Daniel Snyder and the Washington Redskins over their team name. The Redskins were stripped of six trademark registrations this week. They were "disparaging to Native Americans at the respective times they were registered." Time to start coming up with some new names for the team in case Snyder finally gives in. Let's take a look at five potential replacement names for the Redskins. 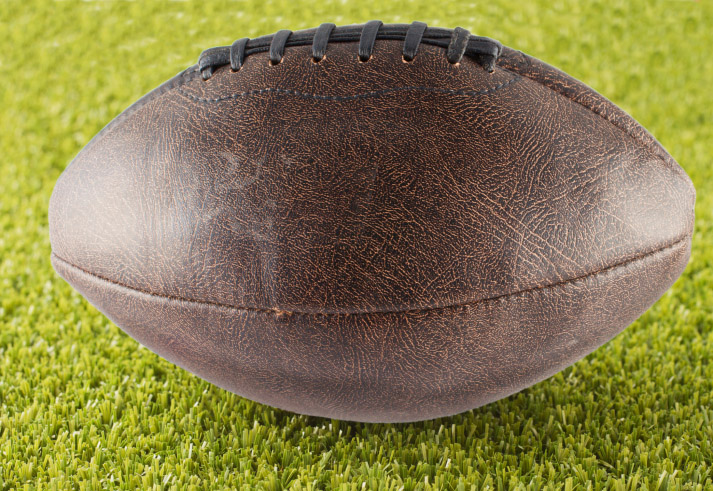 Pretty simple and not offensive. Well, unless you're a pig I guess. It directly correlates with football. They can probably make an awesome logo with a pig on a football. You can only imagine how much money they will make in jersey sales, memorabilia, etc. Let's just hope animal rights organizations don't come after them for this one.

The Washington Senators were in Major League Baseball for more than half a century. They also spent two years in the NFL as well. Why not bring them back for the old-timers? It's a classic name and it works perfectly for the nation's capital...even though the team doesn't even play in Washington, D.C. Also, there's not a soul in the world that can fight this name.

Alright, I know it's not a Thursday, but let's throw it back once again. The Washington Bullets spent 23 years in the NBA before their name was replaced by the Wizards. They could make the logo a football with a bullet hole in it? Could someone really argue this and say it is promoting gun violence? Oh boy. This might be tougher than we all thought. 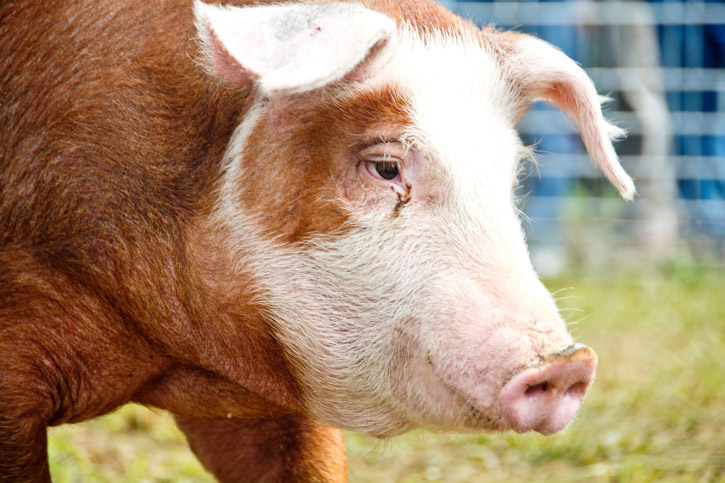 The Hogs was the term used for the Redskins offensive line in the '80s and '90s.  The Hogs helped the Redskins win three Super Bowls. Why not bring them back and make it the team name? The team has not come close to winning a Super Bowl since then. Maybe bringing The Hogs back turns them back into a winner? Redskins fans can dream, right? 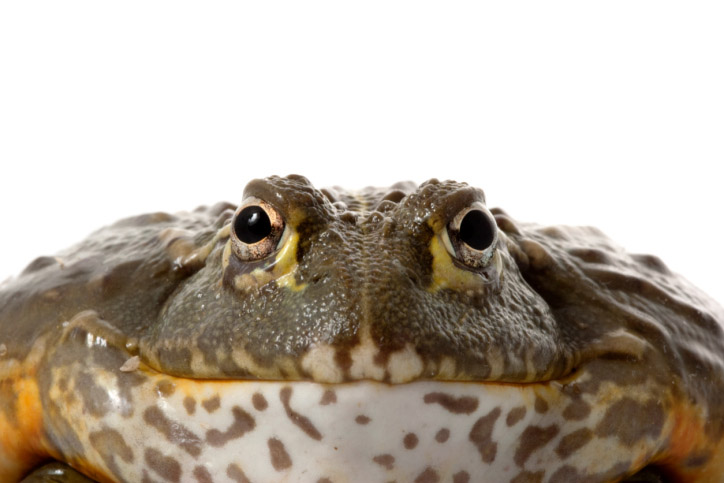 Bullfrogs may not strike fear in their opponents, but c'mon they're pretty cool. With that being said, they are defined as "large, aggressive frogs." NFL players are pretty large and aggressive. It works! Even non-Bullfrogs fans would go out and buy those jerseys. Make them red with a massive green Bullfrog making some sort of "boss" face. BOOM.