(CBS SF) -- An April meteor shower known for uncommon surges of up 100 shooting stars per hour is on tap for the next few days.

This series of shooting stars known as the Lyrid meteor shower lasts from about April 16 to 25, according to  Around 10-20 meteors per hour can be expected, and about one quarter of those meteors will leave bright ionized gas trails that glow for a few seconds after the meteor has passed.

It is among one of the oldest known meteor showers, with records of its occurrence going back about 2700 years, according to Chabot Space And Science Center Astronomer Ben Burress.

"In ancient China, one observation reported the shower as 'falling like rain,'" Burress said, "which was probably describing an instance of exceptional activity, possibly following the passage of Comet Thatcher and a fresh trail of dust." 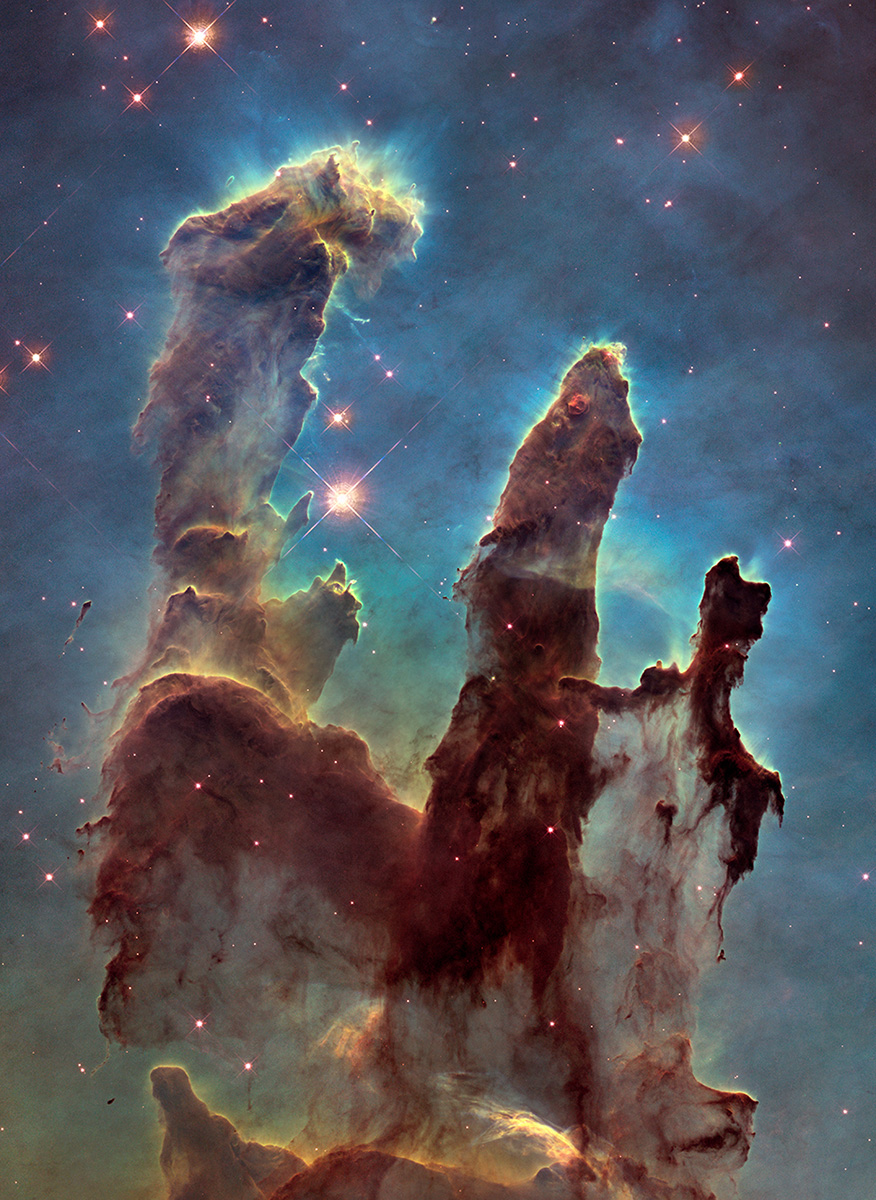 But uncommon surges can sometimes bring the rate up to 100 meteors per hour. These rare outbursts are not easy to predict and mostly depends on whether the Earth passes through an unusually thick clump of comet rubble. No Lyrid meteor storm is expected this year, according to the space news website EarthSky, but it's always a possibility.

The last time American observers saw an outburst of nearly 100 Lyrid meteors per hour was in 1982.

Outburst or not, star-gazers will still be in for a treat. A Lyrid meteor can be see anytime in between April 16 and 25 with highest visibility in the dark hours before dawn on April 22 or 23 when the bright star Vega is shining high overhead.

The crescent moon will also set in the evening, leaving an especially dark sky to watch this year's Lyrid shower.

RELATED: Next Time You Wish On A Shooting Star, It May Just Be Astronaut Poop

And best of all, you don't need any special equipment to watch it. Just find a dark open sky away from city lights, a blanket to stay warm and some prepared wishes then look up and enjoy the show.