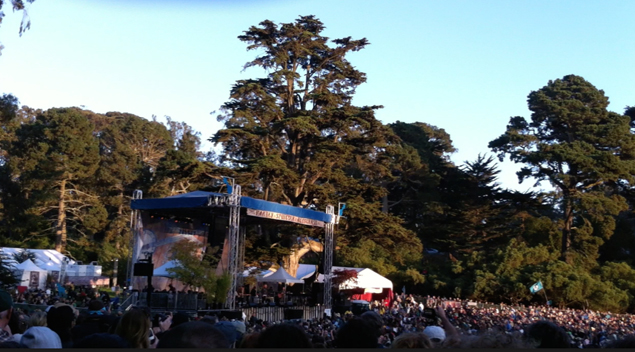 Although many of the Bay Area's biggest festivals occur during the summer months, locals know the weather typically gets much better in the fall. With temperatures rising in September and October and clear blue skies replacing the summer fog, the Bay Area has a wealth of outstanding events lined up. In fact, two of the year's biggest events – Hardly Strictly Bluegrass Festival and Fleet Week – occur in October. In addition to other great fall events such as the Mid-Autumn Moon Festival and Oktoberfest by the Bay, here are five of the best fall festivals in the Bay Area.

Related: Guide To A Long Weekend In San Francisco 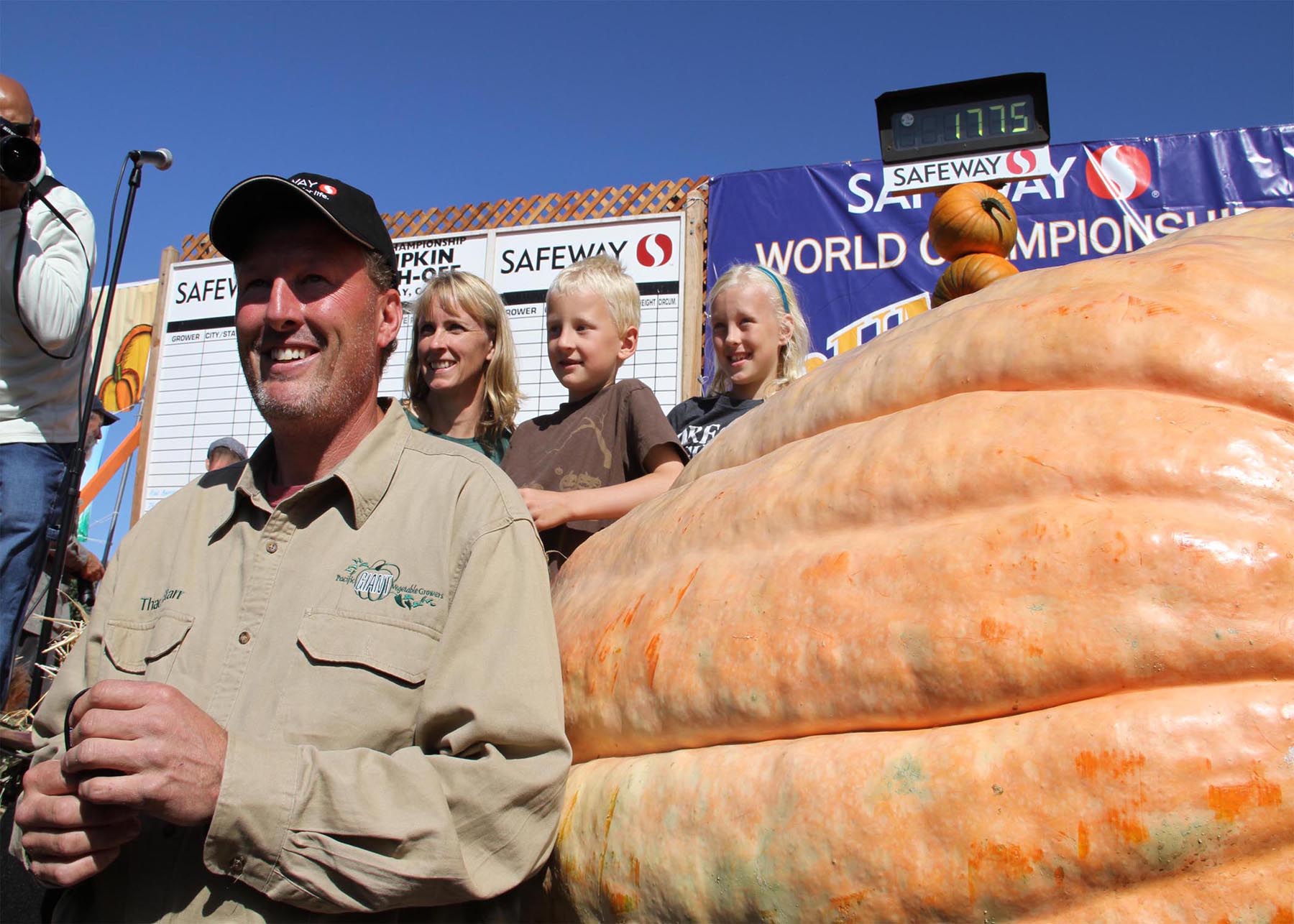 Now in its 44th year, the Half Moon Bay Art and Pumpkin Festival is the biggest annual event in the coastal city described as the World Pumpkin Capital. A celebration of everything pumpkin, the festival will be held in downtown Half Moon Bay Oct. 18-19. On Monday, October 13, Bay Area pumpkin growers will compete in the Safeway World Championship Pumpkin Weigh Off in hopes of breaking the world record of 2,032 pounds set last year. Highlights for this year's Half Moon Bay Art and Pumpkin Festival include the Pumpkin Festival Parade Saturday, October 19, the world's heaviest pumpkin sculpture, live entertainment and several food vendors, some selling unique items such as pumpkin ice cream, pumpkin cheesecake and pumpkin pancakes, as well as a selection of craft beers and fine wines. 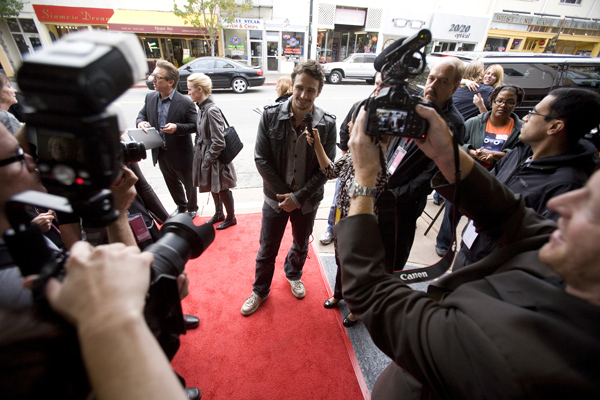 Widely regarded as one of America's top film festivals, the Mill Valley Film Festival will once again host more than 200 filmmakers and 60,000 film lovers. Described as a celebration of American independent and world cinema, the event hosted by the California Film Institute begins its annual 11-day run October 2-12. A number of full-length and short films will be presented at venues across the North Bay, including the Smith Rafael Film Center, Century Cinema in Corte Madera and Throckmorton Theatre in Mill Valley. Among the films presented last year at the event were 2014 Academy Award winner for Best Picture "Twelve Years a Slave," "Dallas Buyers Club," winner of three Academy Awards including Best Actor for Matthew McConaughey and Best Supporting Actor for Jared Leto, and "Philomena," a four-time Oscar nominee, including Best Actress for Judi Dench. Among prominent actors and directors who appeared at last year's festival were Bruce Dern, Geoffrey Rush, Chiwetel Ejiofor, Lupita Nyong'o, Steve McQueen, Jared Leto, Christine Taylor and Ben Stiller.

The recently reunited rap duo Outlkast returns to the Bay Area a second time in a few months as one of the headliners for the Treasure Island Music Festival. The two-day music festival will be held October 18-19 on Treasure Island, a few miles northeast of San Francisco in the San Francisco Bay. The English trip-hop band Massive Attack is the other headliner and 24 other music artists are scheduled to appear, including the German-Russian Grammy Award-winning musician Zedd, English indie-rock band alt-J and popular R&B singer Janelle Monae. A nice selection of some of the Bay Area's street food vendors will be selling reasonably priced food next to the festival's colorful 60-foot-high Ferris Wheel. Parking is limited on Treasure Island and event organizers are recommending festivalgoers take the complimentary shuttles from the Bill Graham Civic Auditorium in San Francisco, not far from the Civic Center BART station.

Launched last year as a replacement for the cancellation of Fleet Week due to military budget cuts, Wharf Fest returns again for an encore. This free, single-day event will feature live music, a clam chowder competition, food from Fisherman Wharf restaurants, an art fair and a fireworks show at Pier 39. Other events during the day include a chef demonstration, ship tours, street performers and a movie screening. The fireworks at Pier 39 are part of a month-long series every Saturday with festivities beginning at 6 p.m. followed by the fireworks show at 8:30 p.m.

Related: Best Last-Minute Bay Area Camping Sites
Randy Yagi is a freelance writer covering all things San Francisco. In 2012, he was awarded a Media Fellowship from Stanford University. His work can be found on Examiner.com Examiner.com.