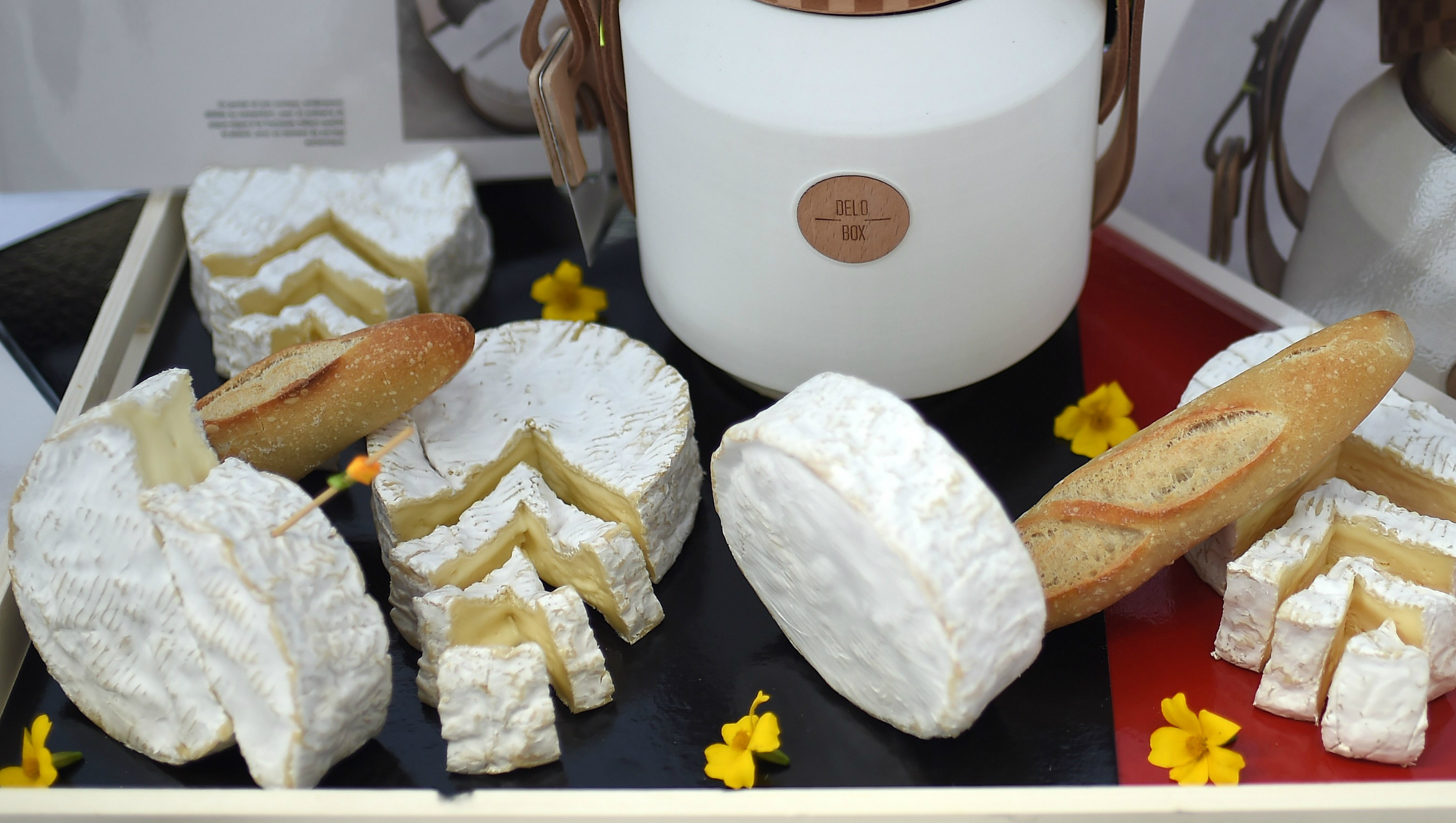 The San Francisco Bay Area is widely regarded as one of the world's best destinations for food lovers. From cheap eats and fine dining to craft beers and some of the finest wines on the planet, the Bay Area seems to have it all. But the it's also home to some of the world's best dairies and artisan cheese shops. Here are just five of the best local shops to find gourmet cheeses.

You can't go wrong with any of Cowgirl Creamery's impressive collection of aged and fresh cheeses. That's because each and every offering has earned a bevy of awards, including multiple awards from the California State Fair and the American Cheese Society. Current recommendations include Devil's Gulch, a winter seasonal cheese, and their most popular cheese, Mt. Tam, named after the highest peak in the Marin Hills and a Bay Area landmark. Owners Sue Conley and Peggy Smith both have extensive culinary experience in the Bay Area, including work with the award-winning Bette's Oceanview Diner and the legendary Chez Panisse in Berkeley. Their original creamery and cheese shop can still be found inside Tomales Bay Foods in Point Reyes Station.

Located on a restored dairy farm in Pescadero built in 1910, Harley Farms specializes in premium cheeses made from fresh milk from their American Alpine goats. Led by former San Mateo County farmer of the year Dee Harley, the farm has received numerous awards over the years, including 30 from the American Cheese Society and a Gold Medal at the World Cheese Awards in 2014 for their Monet cheese. Harley Farms also hosts fine dining in their historic barn, in addition to special luncheon. The farm has a "Goat Shop" that sells other delicious cheeses such as Ricotta and Fromage Blanc, in addition to bath and body products, honey, olive oil and other small items. Harley Farms is open year 'round and also offers farm and dairy tours to the public and school groups, as well as corporate events and private tours.

Petaluma Creamery is consistently mentioned as one the Bay Area's best artisan cheese shops. The history of the creamery stretches more than 100 years, when a group of dairy farmers from Sonoma and Marin counties established a co-op just footsteps from the popular store. The creamery is now led by Larry Peter, a Sonoma County native who also operates Spring Hill Cheese a few miles west of the store and in downtown Petaluma. In addition to artisanal cheese and butter from Spring Hill's Jersey cows, Petaluma Creamery also offers free cheese tasting, award-winning ice cream, deli sandwiches and other items like pastries and pizza. Creamery tours are currently available for groups of 10 or more and must be made at least two weeks in advance.

What started off as a privately owned business in 1967 has evolved to become the East Bay's most popular worker-owned cheese shop. Today the Cheese Board offers hundreds of domestic and international cheese varieties on a rotating basis. The Cheese Board also has bakery selling bread, cakes and other food items like honey, almonds and jams and preserves. Next door is the Cheese Board Pizzeria, featuring a distinctive pizza daily and live music during the lunch hours.

Located just one block from the historic plaza in downtown Sonoma, Vella Cheese is a family-owned business first established in 1931. Well known for its handmade dry and fresh cheeses, the Vella family continues to produce its cheese in the original stone factory that survived the 1906 San Francisco Earthquake. The store is accessed by a separate entrance in the stone structure and sells popular cheese products like Dry Jack, Cheddar and Italian style cheese in wheels or blocks up to five pounds, as well as cheese samplers, salame and gift boxes. In store specials are frequently posted via Vella Cheese's Facebook page.