SACRAMENTO (CBS13) — The "riot buttons" installed inside a state building's elevators are covered up after we reported on their mysterious appearance. 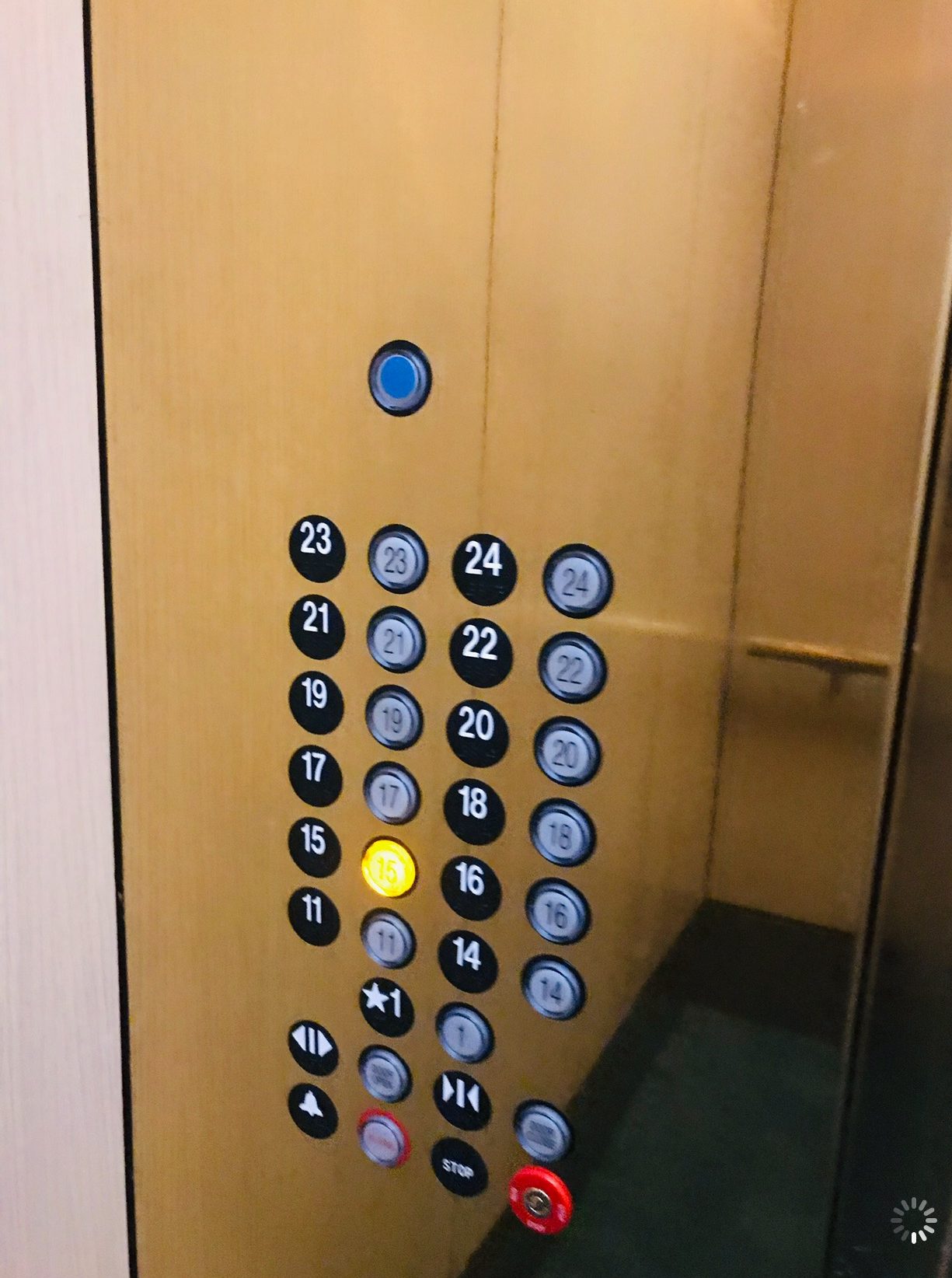 Round, blue stickers cover the word "riot," spelled out on elevator buttons recently installed in the California Department of Tax and Fee Administration Building in downtown Sacramento.

A spokesperson says including the word "riot" on the button was an error in judgment and the buttons will now be swapped out by the end of the week and replaced with lights that have no words written on them at all.

The buttons reading "riot" left some in the building baffled.

"It just freaked everybody out," state worker Jeff Cross said. "I don't see that they could do anything like that in a building that's publicly owned, like this, without first warning everybody and going through the union."

The California Department of General Services manages the building. A spokesperson says the buttons were recently installed as part of a years-long enhanced security plan. They were installed to indicate if there was an emergency scenario--like a riot, the elevator would not go to the first floor.

The same building has had a long list of problems.

In 1993 a gunman took hostages on the 18th floor of the then "Board of Equalization" building, before he was killed by law enforcement. Since then, window panes popping out of frames have fallen to the sidewalks, prompting the installation of permanent scaffolding to protect pedestrians. Mold from leaky pipes has also led to a multi-million dollar lawsuit.

Now this state building has a new security plan to alert employees of emergencies: a new elevator indicator light, without the word "riot."