STOCKTON (CBS13) — At least 1,200 letters have been mailed out to households in Stockton offering a chance at receiving $500 a month, no strings attached, but not everyone is signing up.

The program is part of the Stockton Economic Empowerment Demonstration or SEED. It's the nation's first city-led guaranteed basic income.

Since learning about SEED, Deborah Gurley, who is on a fixed income, has checked her mailbox several times a day.

The letter she and 1,200 other people have been waiting for looks like this. 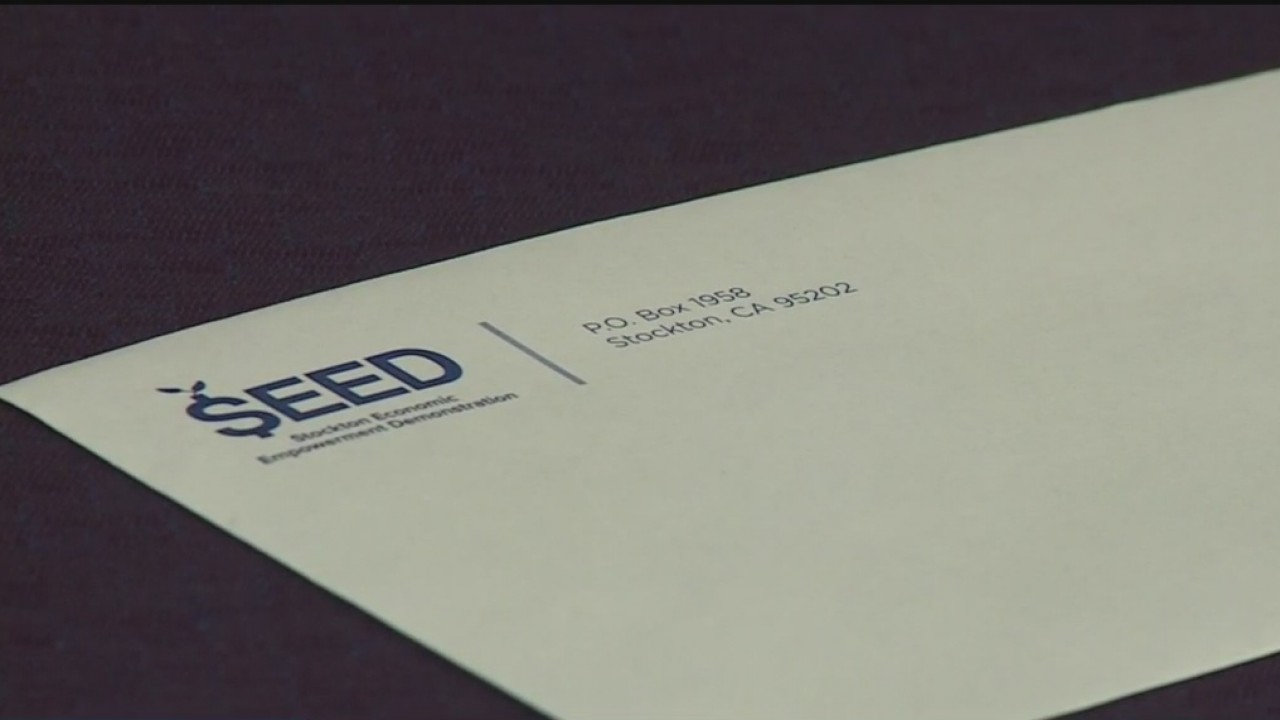 The program's logo is on the top left.  The letter isn't addressed to anyone in particular, just to the home.

"It's not a scam, it's not a hoax. It's a chance to be part of this groundbreaking program," said Mayor Michael Tubbs.

A team of independent researchers randomly selected 1,200 households where the median income is at or below $46,000.  From the group, 100 will be selected to receive $500 a month for 18 months. But the response has been slow.

"We're looking for at least half of the folks who have received the letter to respond back because it gives the evaluators a chance to select the 100 people from that group," said Tubbs.

SEED is looking to study how an extra $500 will impact people's health and stress level. They are looking to see if people feel financially secure.

"I told my mom, I said if you get it, let me apply, and she was like, 'no I'm going to apply because I pay the rent here, but we can share it,'" said Tammy Gaytan who wants to share the money with her mom if she gets the letter.

READ: Did You See The Bright Light In The Sky?

Researchers hope people interested will respond by December 23.  Otherwise, it's back to the drawing board.

"If half the people don't respond, our research team, our evaluators will find a way to make sure we get a sample size that is representative of the city," said Tubbs.

If push comes to shove, leaders with SEED will likely send more letters out. For now, researchers are hoping to get enough responses to reflect the number of letters sent out to people.