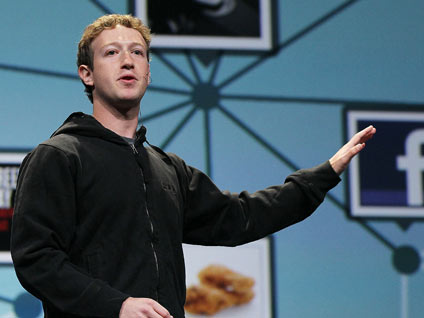 Another instance of Mark just being Mark or is something really big in the works? Just before things slowed down for the long holiday weekend, Mark Zuckerberg offered a pre-4th of July tease to reporters covering him in Seattle by announcing that Facebook plans to "launch something awesome" next week.

This was part of a planned visit to Facebook's satellite development center, which opened last summer and now numbers about 40 people. The chat originally was supposed to be an off-the-record affair, according to the Seattle Times, but with Google again breathing down Facebook's neck, the Zuckmeister couldn't resist a chance to grab back the PR spotlight.

Facebook's not saying anything more, so let the guessing game begin.

Or all of the above? Let us know in the talkback section below.