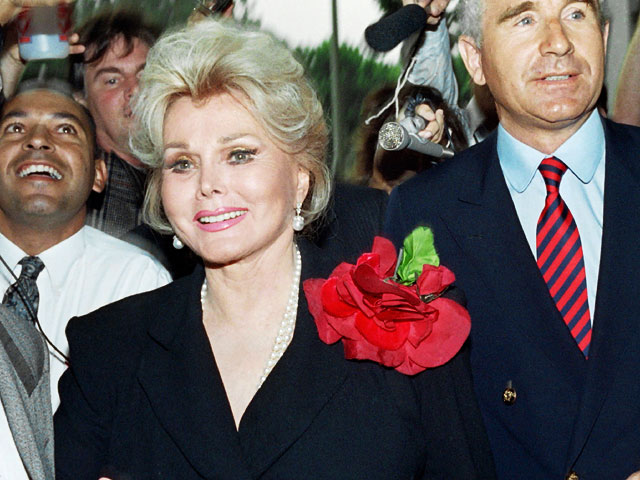 (CBS/AP) LOS ANGELES - Zsa Zsa Gabor has been rushed to a hospital in Los Angeles following another health scare.

Gabor has been hospitalized repeatedly since falling out of bed and breaking her hip in July 2010. She had a leg amputated in January.

Last month, she had surgery to replace a tube in her stomach after it became loose and caused bleeding. Doctors were able to successfully re-attach the tube.