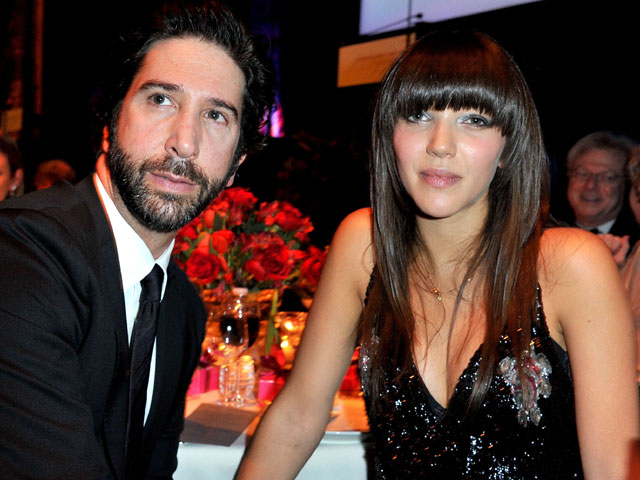 NEW YORK (CBS) David Schwimmer is going to be a father.

The couple, who met in London in 2007, announced their engagement in March 2010 and secretly wed a small, private ceremony in June.