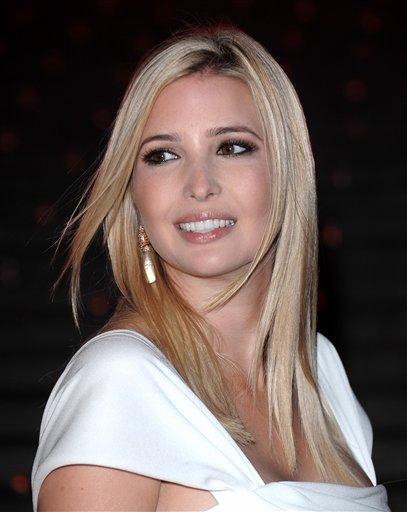 His hand on a toggle switch and his eyes on a computer screen, Oregon State University graduate student Anthony Kirincich uses an array of scientific instruments to probe the vibrant waters of the Pacific.

He is searching for the absence of life.

Standing next to him in the cramped cabin of the research vessel Elakha, postdoctoral researcher Francis Chan processes water samples, measuring oxygen and the microscopic plants that are the foundation of the food chain.

Both are hunting for very low levels of oxygen, a sign of what scientists call the Dead Zone. Researchers think the appearance of such an area that cannot sustain life may be a sign of a fundamental change in the Pacific.

"This is definitely a cat-and-mouse game," because the dead zone keeps ebbing to and from the shore and changing characteristics, Chan said. "It really takes us almost daily trips to really pinpoint the data."

Two years ago when local fishermen started hauling up pots filled with dead crabs, scientists figured out that a huge mass of sub-Arctic water with very low levels of oxygen and high levels of nutrients had welled up from the ocean's depths and settled in for the summer on the Continental Shelf off central Oregon.

The Dead Zone dissipated that fall, and based on 40 years of ocean monitoring and local fishing lore, many thought they would never see it again. This summer, the Dead Zone came back.

"What I think we are seeing is a tipping of the balance of the ecosystem," said Jack Barth, a professor of oceanography at Oregon State. "We don't fully understand what the cause of that is. We have some good ideas that it is related to some fundamental changes in circulation and the source of water for the Oregon Continental Shelf."

There are more than 30 man-caused dead zones — scientists call them hypoxic or low-oxygen events — around the world in enclosed waters, including Hood Canal in Puget Sound, the Mississippi River delta and Chesapeake Bay.

There, excess fertilizer from farm fields washing down rivers fuels a surge in microscopic plants called phytoplankton. When they die, bacteria decompose them, using up the oxygen in the water and leaving fish, crabs and other sea life to suffocate.

Naturally caused dead zones in open water, like the one off Oregon, are rare and less well understood. Others have been found off the coasts of Peru and South Africa.

In this case, a mass of deep ocean water was transported south from the sub-Arctic region by a shift in the California Current and came to rest on the Continental Shelf. Already low in oxygen from being deep in the ocean, it lost even more when abundant phytoplankton died and decomposed.

Though Oregon's Dead Zone is relatively small, "It might be a window into possibly important larger scale changes in the Pacific," said Jane Lubchenco, professor of marine biology at OSU.

Barth does not think it is related to El Nino, the ocean warming that periodically hits the Pacific. It might, however, be related to the Pacific Decadal Oscillation, a cyclic climate condition in the northern Pacific that controls upwelling events. It is not behaving as it has in the past — scientists have noticed unusually warm water and different wind patterns.

To understand it better, the 54-foot Elakha — Chinook for sea otter — goes out several times a week. On this day, water samples Chan process from near the surface showed low oxygen, but not Dead Zone low.

But the readings on water temperature, dissolved oxygen, depth and salinity coming from the instruments towed behind Elakha told a different story. About five miles out, at a depth of about 150 feet, the green line describing dissolved oxygen slid below the threshold into the Dead Zone.

"This is one of the most productive parts of the coast," said Chan. "There are deep water fish that do fine with even hypoxic water. It's the shallow-water fish that we worry about."

The zone generally extends from Newport south to Florence, a distance of about 50 miles. On Tuesday, Elakha found it about five miles offshore at a depth of about 150 feet. It lays on the bottom, about 120 feet thick, and extends at least 10 miles out.

"Because we think it is potentially a long-term change, to be absolutely certain we need many years of observations," Barth said of the Dead Zone. "We are still at the fundamental research level, but the impacts could be quite large."