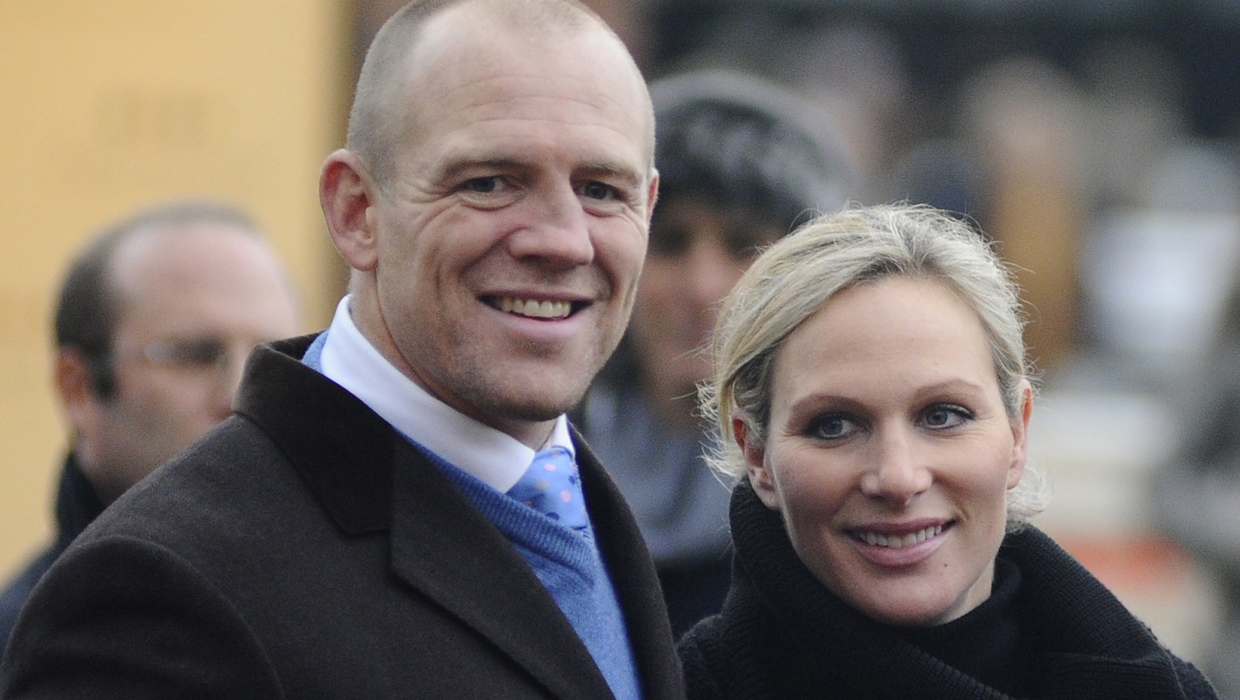 Zara and Mike Tindall have named their daughter Mia Grace, it's been revealed.

Mia was born Jan. 17 at Gloucestershire Royal Hospital, weighing 7 lbs., 12 oz. She is Queen Elizabeth II's fourth great-grandchild and 16th in line to the British throne.

Zara Tindall (formerly Phillips), 32, who is 15th in line for the throne, does not hold a royal title (nor does her older brother, Peter Phillips, who has two young children of his own). Her daughter will be known as Miss Tindall, the BBC reports.