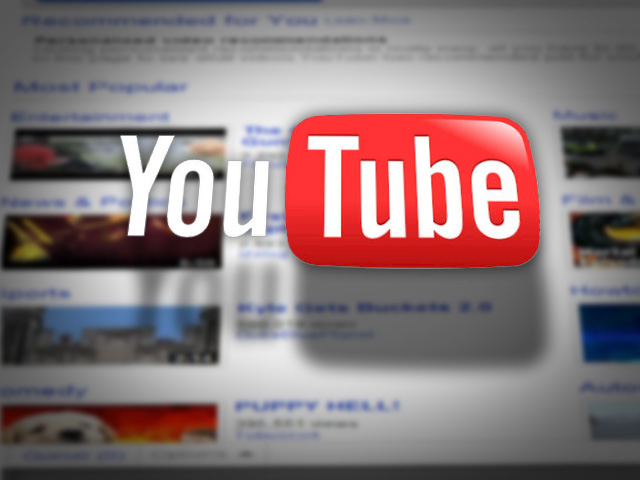 Nearly seven years after its founding, YouTube employees still fiercely debate where to draw the line between titillating content that may or may not be acceptable.

Including videos of man boobs.

"Recently we had the issue of man boobs -- do man boobs need to be age-restricted or not?" Victoria Grand, YouTube's director for global communications and policy, said today, referring to that unfortunate medical condition caused by abnormal development of male mammary glands.

Man boobs, also known as gynecomastia, is an unlikely but popular category on YouTube, in part because mischievous uploaders may imply the exposed bosoms are actually, well, female. One gentlemen who goes by the name of Mr. Pregnant has uploaded over 1,000 videos (one, aptly titled "manboobs" and featuring his ample chest, has been viewed nearly 2 million times).

"Literally, these are the things that we debate ferociously to the point that we don't sleep at night," Grand said during a panel discussion about free speech at a human rights conference in San Francisco. "We try to take into account user safety versus age appropriateness versus what a general community of kids 13 and up can see."

YouTube bans pornography (of course plenty of other sites, sporting names not suitable for a family publication, welcome it).

Its policies do, however, allow partial nudity and non-sexual nudity as long as those videos are placed behind a warning screen that requires users to say they're 18 years or older. What falls into the age-restricted category is highly context-dependent: YouTube policies refer to "the length of time an image appears in the video," the lighting, and "the camera angle and focus."

YouTube appears to have resolved the debate over buxom men in favor of Mr. Pregnant and free speech: his videos have not been not age-restricted.

The case involved a criminal prosecution of a motion theater manager in Cleveland Heights, Ohio for possessing and exhibiting an allegedly obscene film. By modern standards, the movie was remarkably tame: it was a French film about adultery titled The Lovers (Les Amants), and was a box office hit in France.

The majority of the justices, noting The Lovers was rated among of the best films of the year, said "we have viewed the film... and we conclude that it is not obscene."

"We evaluate these things on a case by case basis," Grand said.

In other words, the good folks at YouTube have the certitude and expertise to know when to say, of things man-boobish, you're busted.