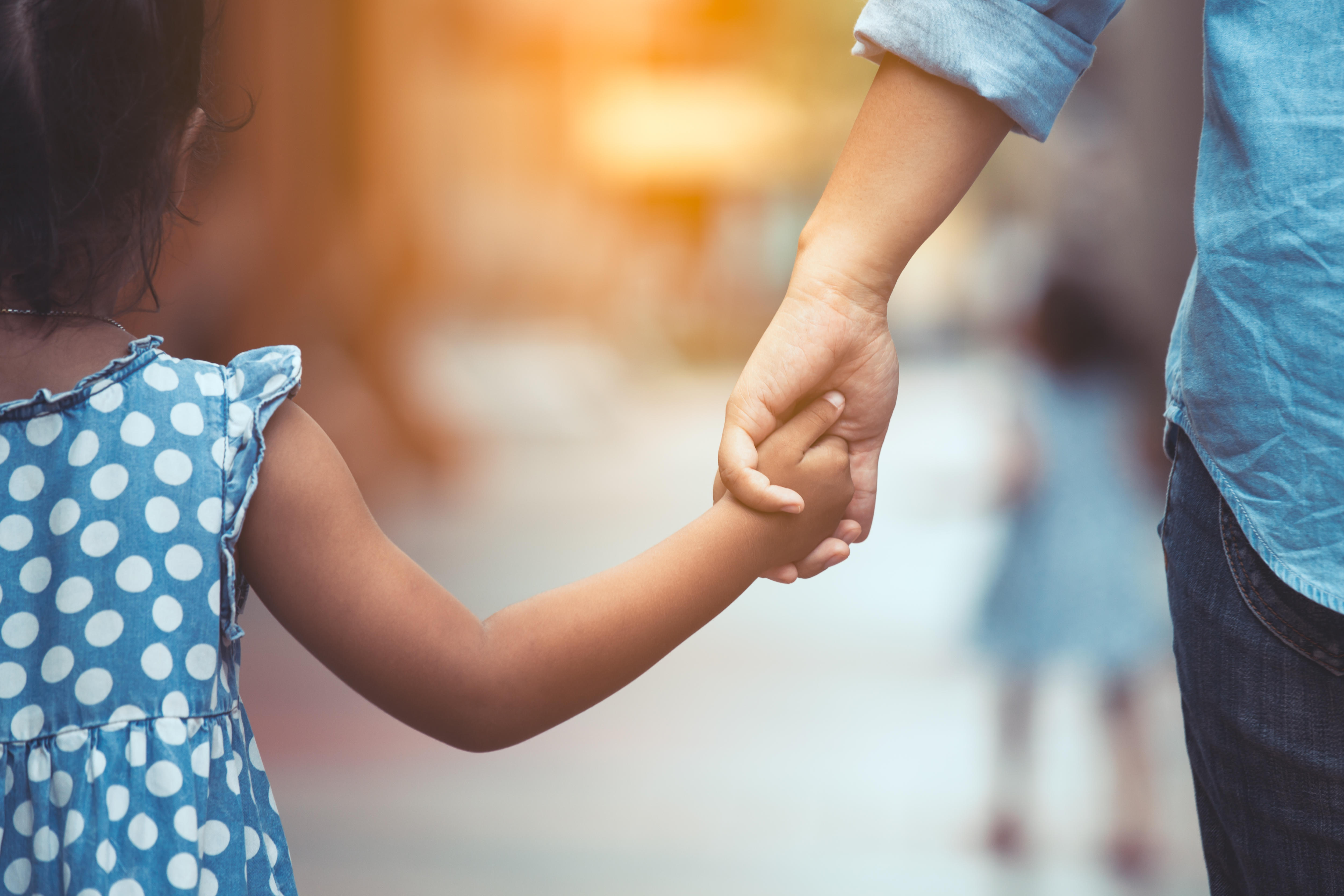 Can you trust your very first childhood memories? Maybe not, a new study suggests.

People's earliest memories are typically formed around 3 to 3.5 years of age, past research has shown.

But in a survey of more than 6,600 people, British scientists found that 39 percent of participants claimed to have memories from age 2 or younger, with some people claiming memories from age 1 or younger. These first memories are likely false, the researchers said.

This was particularly the case for middle-aged and older adults.

For the study, researchers asked participants to describe their first memory and the age at which it occurred. Participants were told they had to be sure the memory was one they were sure happened. For example, it shouldn't be triggered by a photograph, family story or any source other than direct experience.

Then the researchers examined the content, language, nature and details of these earliest memories and evaluated the likely reasons why people would claim to have memories from an age when memories cannot be formed.

Many of these memories dated before the age 2 and younger, which suggests they were not based on actual fact, but facts or knowledge about their infancy or childhood from photographs or family stories.

Often these false memories are triggered by a fragment of an early experience, such as a stroller, family relationships or feeling sad, the researchers explained.

The report was published July 18 in the journal Psychological Science.

"We suggest that what a rememberer has in mind when recalling fictional, improbably early memories is … remembered fragments of early experience and some facts or knowledge about their own infancy or childhood," study author Shazia Akhtar said in a journal news release. She's a senior research associate at the University of Bradford.

Additionally, details may be inferred or added later, Akhtar said.

Study co-author Martin Conway, director at the Centre for Memory and Law at City, University of London, said, "When we looked through the responses from participants we found that a lot of these first 'memories' were frequently related to infancy, and a typical example would be a memory based around a pram [stroller].

"For this person, this type of memory could have resulted from someone saying something like 'mother had a large green pram.' The person then imagines what it would have looked like. Over time, these fragments then become a memory and often the person will start to add things in such as a string of toys along the top," he added.

"Crucially, the person remembering them doesn't know this is fictional," Conway said. "In fact, when people are told that their memories are false they often don't believe it."