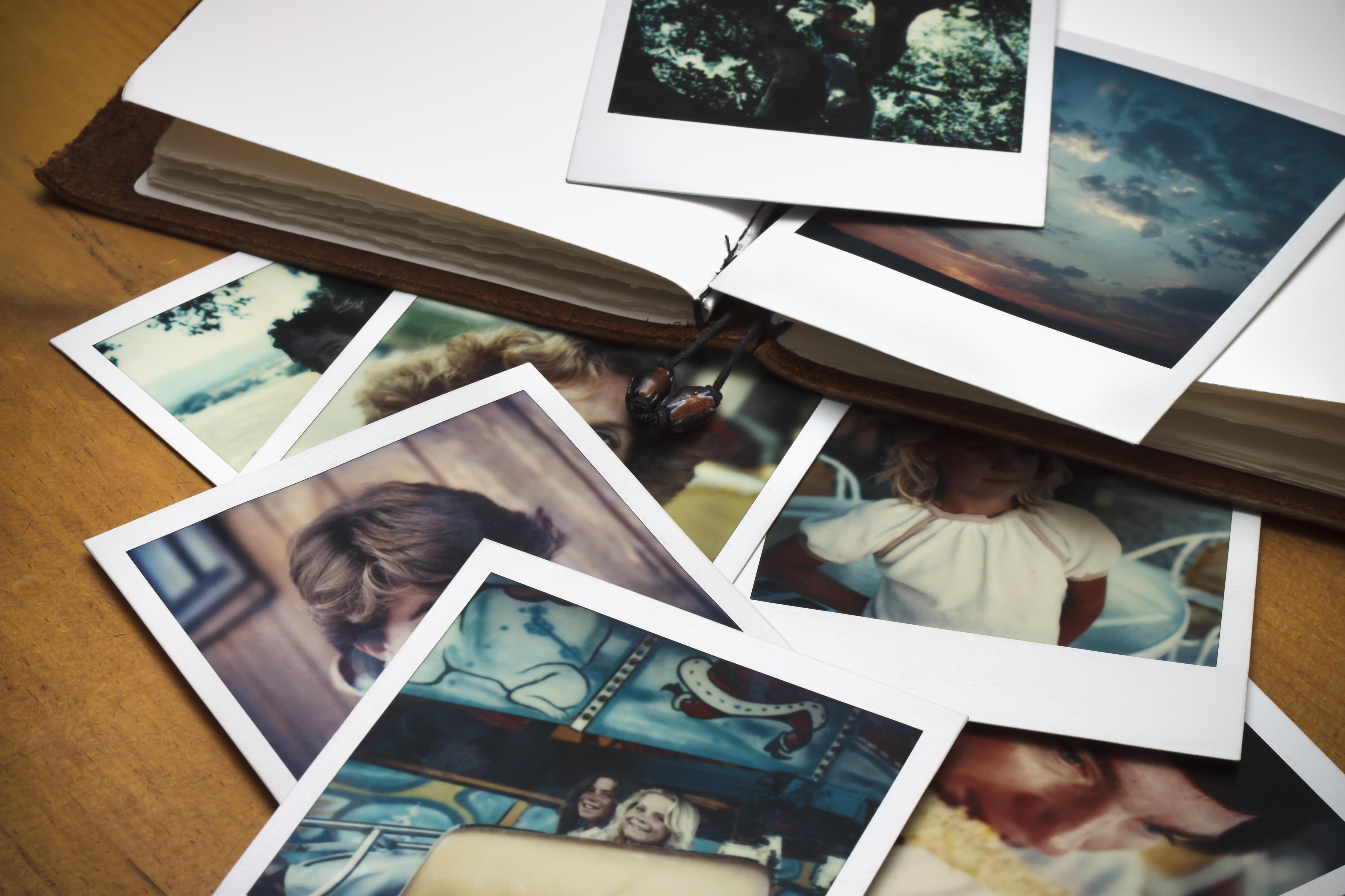 Ever find yourself caught up in a vivid memory of an event that, you later realize with confusion, didn’t really happen the way you thought? According to new research by psychologists at the University of Warwick in the U.K., you are far from alone.

The study demonstrated that about half of individuals will come to believe a fictional event occurred if they are told about that event and then repeatedly imagine it happening.

More than 400 people participated in the study, led by professor Kimberley Wade.

The study experimented with implanting fake (but relatively harmless) memories, such as taking a childhood hot-air balloon ride, pulling a prank on a teacher, or causing trouble at a family wedding, into the minds of study participants. Researchers told them about the imaginary events as if they were real, and about 30 percent of participants appeared to “remember” it happening, even elaborating on how it occurred and describing details of what it was like. Another 23 percent showed signs of accepting the story to some degree, the researchers said.

Showing participants photos of the purported hot-air balloon ride actually diminished the chances that they would accept the account and develop false memory. The researchers theorize this could be because “such photos may serve to constrain imagination during efforts to recall the event, thus leading to lower memory formation.”

In order to fit the definition of a false memory, they looked for instances where participants went beyond the “facts” initially told to them. “As participants move from saying ‘I do not remember that’ to ‘Now I remember … ,’ they must report additional imagery or otherwise elaborate beyond the suggested material,” the authors wrote in the study, published in the journal Memory. “Thus, approximately one-third of participants showed evidence of a false memory, and more than half showed evidence of believing that the event occurred in the past.”

The study highlights the slippery nature of human memory, and is just the latest in a growing body of research looking into how memories form and how they can be manipulated.

“The finding that a large portion of people are prone to developing false beliefs is important. We know from other research that distorted beliefs can influence people’s behaviors, intentions and attitudes,” Wade said in a press statement.

The results also raise questions about the integrity of processes that rely heavily on human memory, from courtroom testimony to therapy treatments.

“It can be difficult to objectively determine when someone is recollecting the past, versus reporting other forms of knowledge or belief or describing mental representations that have originated in other sources of experience,” the authors conclude. “Even under highly controlled laboratory conditions, memory researchers struggle to define and observe memory. How, then, can we expect therapists, forensic investigators, medical personnel, human resource staff, or jurists to be any better at this task?”