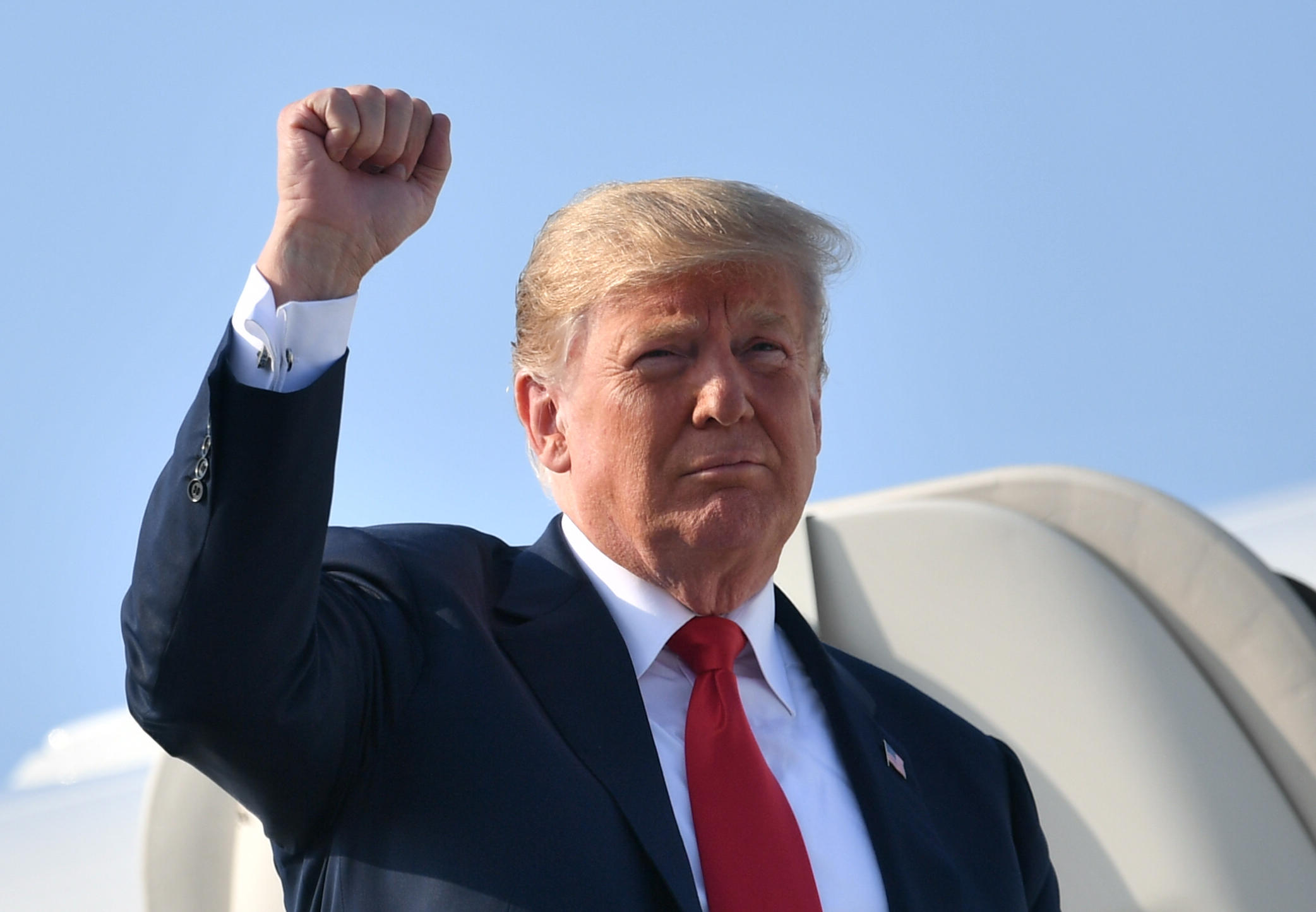 Women ages 18-35 feel the country is headed in the wrong direction, hold the most negative views of the Donald Trump's presidency of any age group of women, and most believe his policies have had an adverse effect on women. More want to see Democrats take control of Congress than Republicans keep it, but while some young women have become more motivated politically, many are still less likely than older women to say they'll vote this fall.

Seven in 10 are women ages 18-35 dissatisfied (34 percent) or angry (36 percent) about Donald Trump's presidency, the highest percentage of any age group of women.  Only 9 percent are happy. Most say the country is headed in the wrong direction.

More than half of women ages 18-35 (53 percent) think the president's policies have mostly hurt women, and many (42 percent) say their vote this November, if they cast one, will be in opposition to Donald Trump. Most feel their rights and liberties are being threatened (70 percent) rather than protected (30 percent) by what's going on in Washington.

By more than 2 to 1, younger women prefer the Democratic Party win control of Congress. More of these women identify as Democrats than Republicans in the first place. This desire for Democratic control is larger for younger women than it is for older women.

Such a voting pattern, should it materialize in November, would be in keeping with historical trends. Younger voters have been less likely than older voters to turn out in past midterms. They comprised just 13 percent of voters in the 2014 midterms and 12 percent in 2010.

Those who are planning to vote are enthusiastic about doing so, and that is particularly true among Democrats.

Among women ages 18-35 who say they may not vote this fall, their top reason is not being interested in politics and elections (31 percent), followed by not feeling like their vote matters (19 percent), not liking the candidates running (14 percent), and being too busy (14 percent).

Almost six in 10 (57 percent) of women ages 18-35 say they are registered vote (lower than the two-thirds of women overall who report being registered). But among young women not currently registered, one in five plan to do so ahead of November's elections.

Many younger women have participated in political activities since the 2016 election. Posting political views on social media is their top activity (31 percent). About one in five has contacted a member of Congress (19 percent) volunteered or donated to a candidate or cause (18 percent), attended a rally or protest (17 percent).

Younger women who say they have become more motivated to get involved in politics over the last year have higher levels of participation in these political activities.

Women overall have traditionally been more likely to identify as Democrat than Republican, and that gap is wider among women ages 18-35. Younger women are also less likely than older women to be affiliated with a major political party. Forty-seven percent say they are either independent or not sure.

Millennial women are more likely to be liberal. Thirty-eight percent describe themselves that way, compared to 29 percent of older women.

of 2,093 U.S. women adults interviewed online between July 26-30, 2018. The ﬁnal sample included an oversample of 842 women aged 18-35. This sample was weighted according to age, race, and education based on the American Community Survey, conducted by the U.S. Bureau of the Census, as well as 2016 Presidential vote.  The margin of for the entire sample is approximately 3.0%. The margin of error for the subsample of women ages 18-35 is approximately 4.2%.