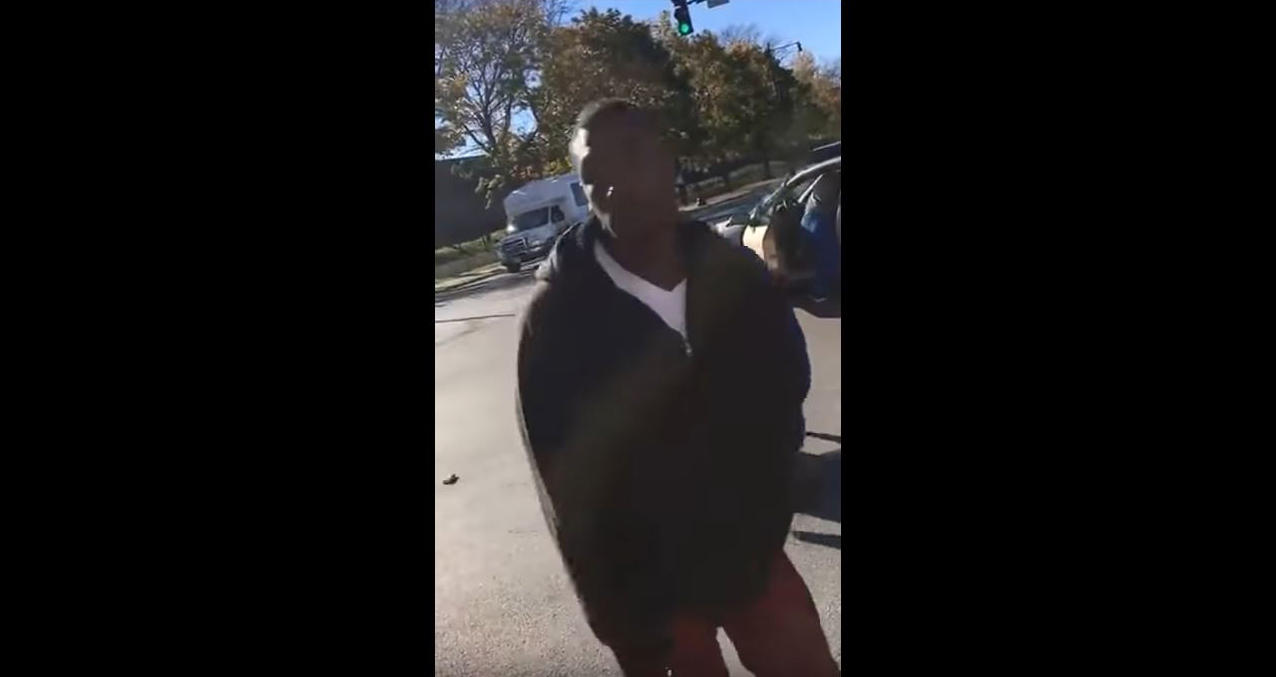 CHICAGO -- Police are investigating the beating of a man in a Chicago neighborhood by a group who yelled that the victim voted for Donald Trump, CBS Chicago reports.

Police said it was unclear what motivated the attack the day after Trump won the presidential election, saying it started after a traffic altercation.

Video of the attack was posted Wednesday on YouTube. It shows a man being beaten by a group of people while his car sits in the middle of an intersection. A person recording the video can be heard saying, “You voted Trump. You voted Trump.”

The Chicago Tribune reports that the man, David Wilcox, said he voted for Trump but no one in the crowd would have known.

Police said a 50-year-old man was attacked and beaten by three males and two females at the intersection in the North Lawndale neighborhood. One of the attackers stole his car and fled the scene, according to police.

In the video, the victim appeared to try to get back into his car as he was being attacked and tried to pull one of the assailants out of his car. Other attackers continued to the beat him and appeared to steal some belongings that fell out of his hands and pockets.

A longer version of the video was posted on Twitter with profanity-laden music laid over the audio. In that longer version, the victim is seen being dragged off while hanging on to the driver’s side of the car.

“This is unacceptable and must be condemned by everybody,” said the Rev. Michael Pfleger in response to the video. “Violence is never an acceptable response. Emotions are raw coming out of this election, but frustration, anger and despair do not give permission to be violent.”

No one was in custody Thursday morning. Detectives were investigating.