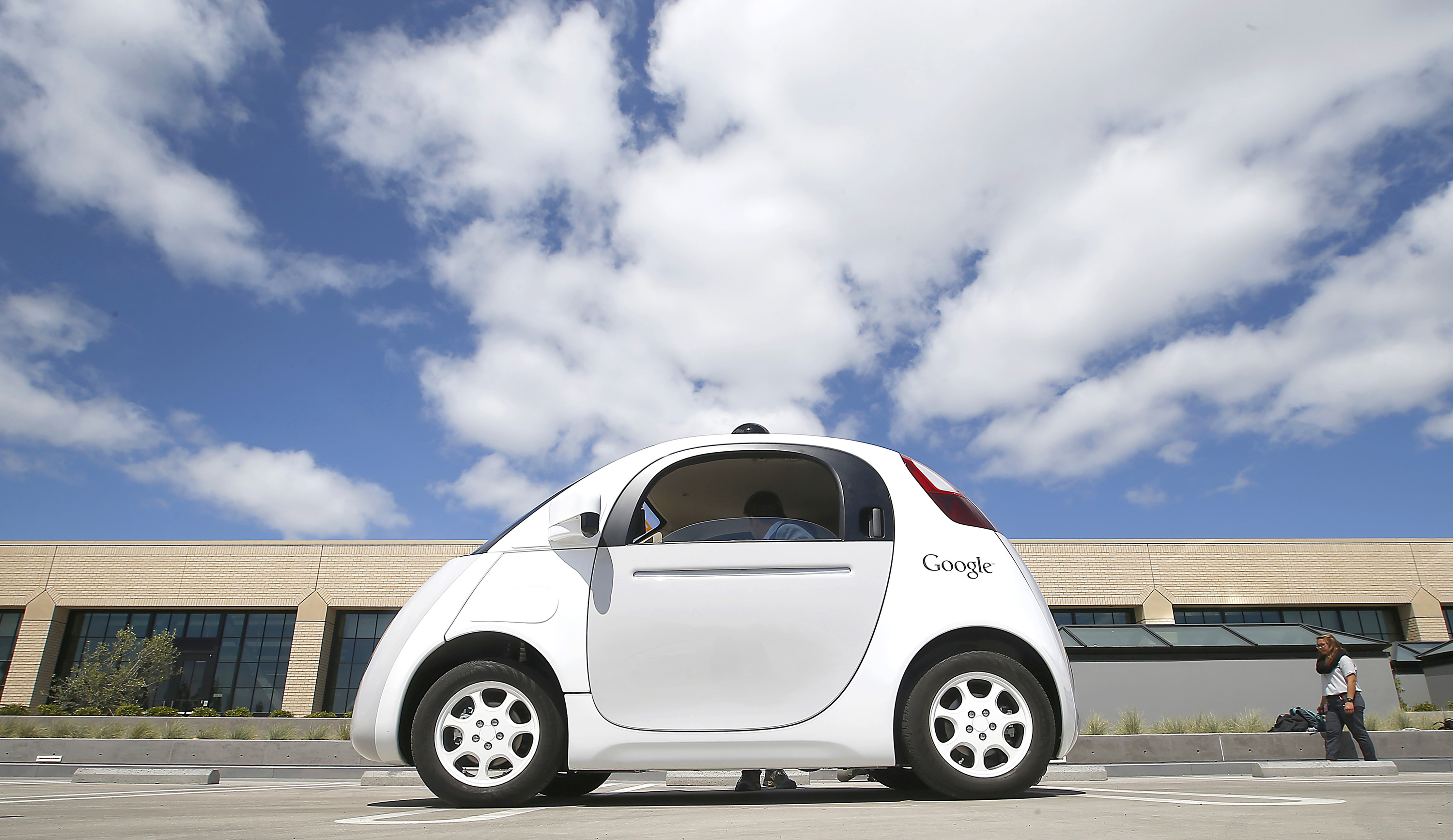 Fancy cruising in a driverless car? You can now register for the U.K.'s first public trial of autonomous vehicles.

If you're in the U.K., you can register with the Gateway (Greenwich Automated Transport Environment) project and take a ride around London's Greenwich area in a totally automated self-driving electric shuttle. You'll then be invited to share your thoughts on the experience. You can also take part in workshops to discuss the future of automated transport.

"The move to automated vehicles is probably the most significant change in transport since the transition from horse-drawn carriages to motorised vehicles," said professor Nick Reed, director at the U.K.'s Transport Research Laboratory and technical lead of the Gateway project. "Testing these vehicles in a living environment, like the U.K. Smart Mobility Living Lab, takes the concept from fiction to reality."

The vehicles aren't conventional cars, but look more like train carriages that steer themselves on the road and dodge obstacles.

The Gateway trial is part of an £8 million project to research driverless cars, and is one of three tests taking place in the Greenwich area. It hasn't yet been confirmed whether the autonomous electric shuttles will venture onto public roads, but the experiment will see them mix with pedestrians and cyclists.

Each vehicle will first be driven around the area by a human to map the route in 3D. The pod will then be able to find its way round using built-in lasers, sensors and cameras that check where the car is against the 3D map, while detecting obstacles, hazards and pedestrians.

This is just one of the driverless trials taking place around the U.K. after the government pledged to allow driverless vehicles on British motorways by 2020. Early next year, a trial of semi-autonomous Volvo XC90s will hit London's streets, while on a global scale Google, Ford, Uber and other tech giants have joined forces to jumpstart self-driving cars. 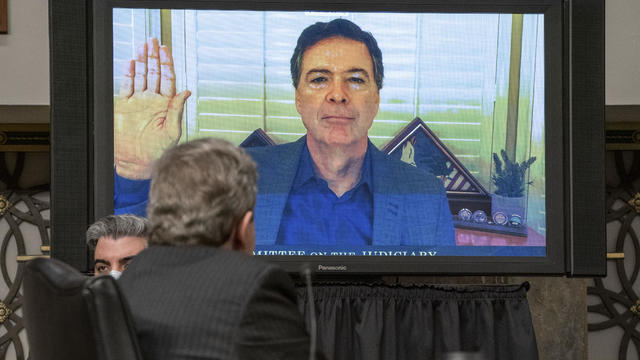