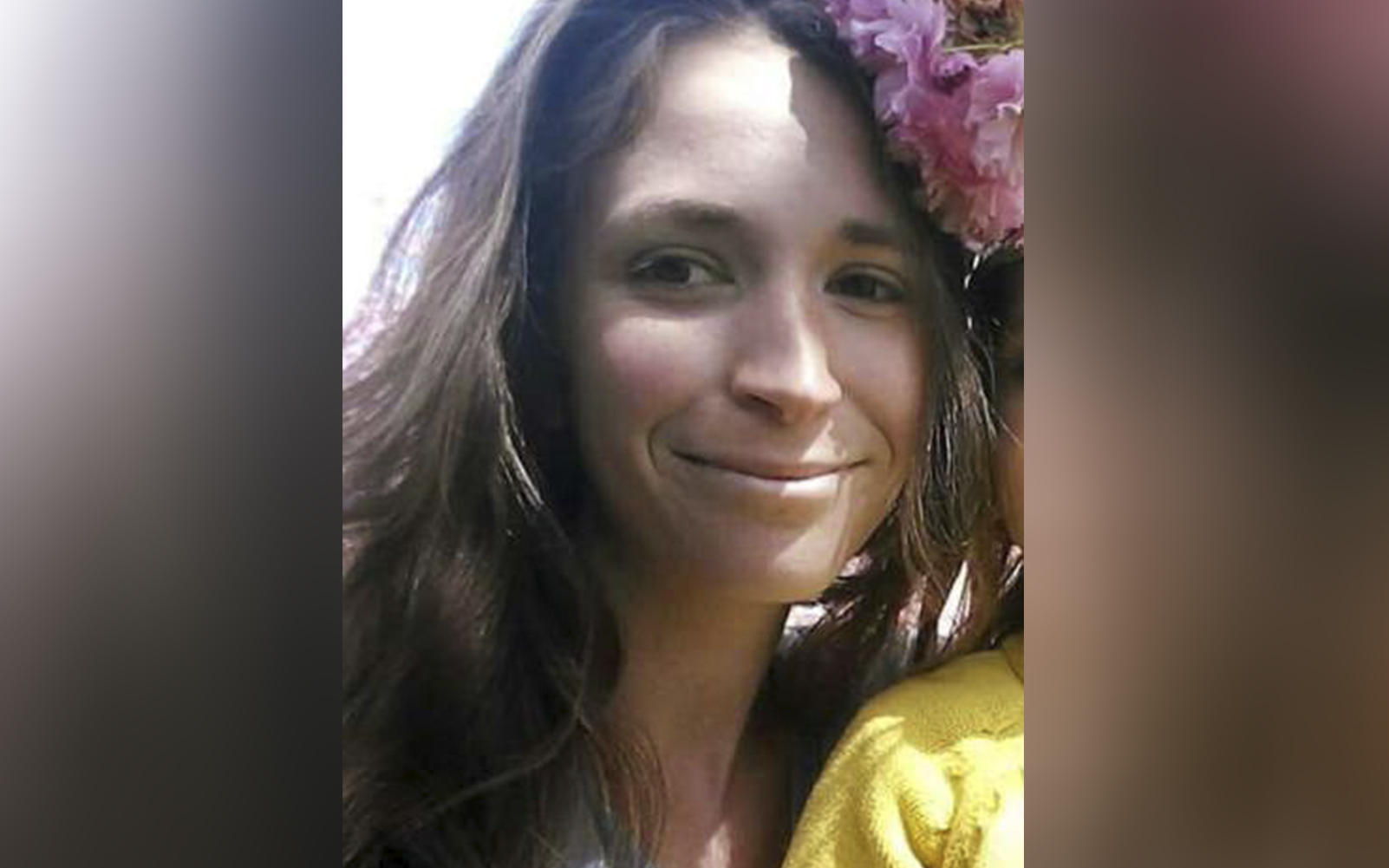 WESTERLY, R.I. -- A Rhode Island YMCA being sued by a mother who claims the agency wouldn't allow her to breastfeed in public says it had developed a policy allowing mothers to breastfeed in the facility in response to her complaint.

The American Civil Liberties Union said Friday it filed a lawsuit against the Ocean Community YMCA for Elizabeth Gooding, a mother of three who was a part-time employee and member there. The YMCA issued a statement Saturday.

Gooding alleges YMCA employees at the Westerly branch told her in February 2015 and again a month later she couldn't nurse in public areas at the YMCA.

The YMCA says it took "affirmative steps" to address Gooding's concerns at that time. It said a private area was created for employees who choose to breastfeed.

Tim Babcock, vice president of operations for the YMCA facility, declined to comment on the lawsuit Friday, according to CBS affiliate WPRI in Providence.

The facility's CEO, Maureen Fitzgerald, issued a statement to WPRI on Saturday, saying the local chapter had taken steps to develop the new policy and education for staff.