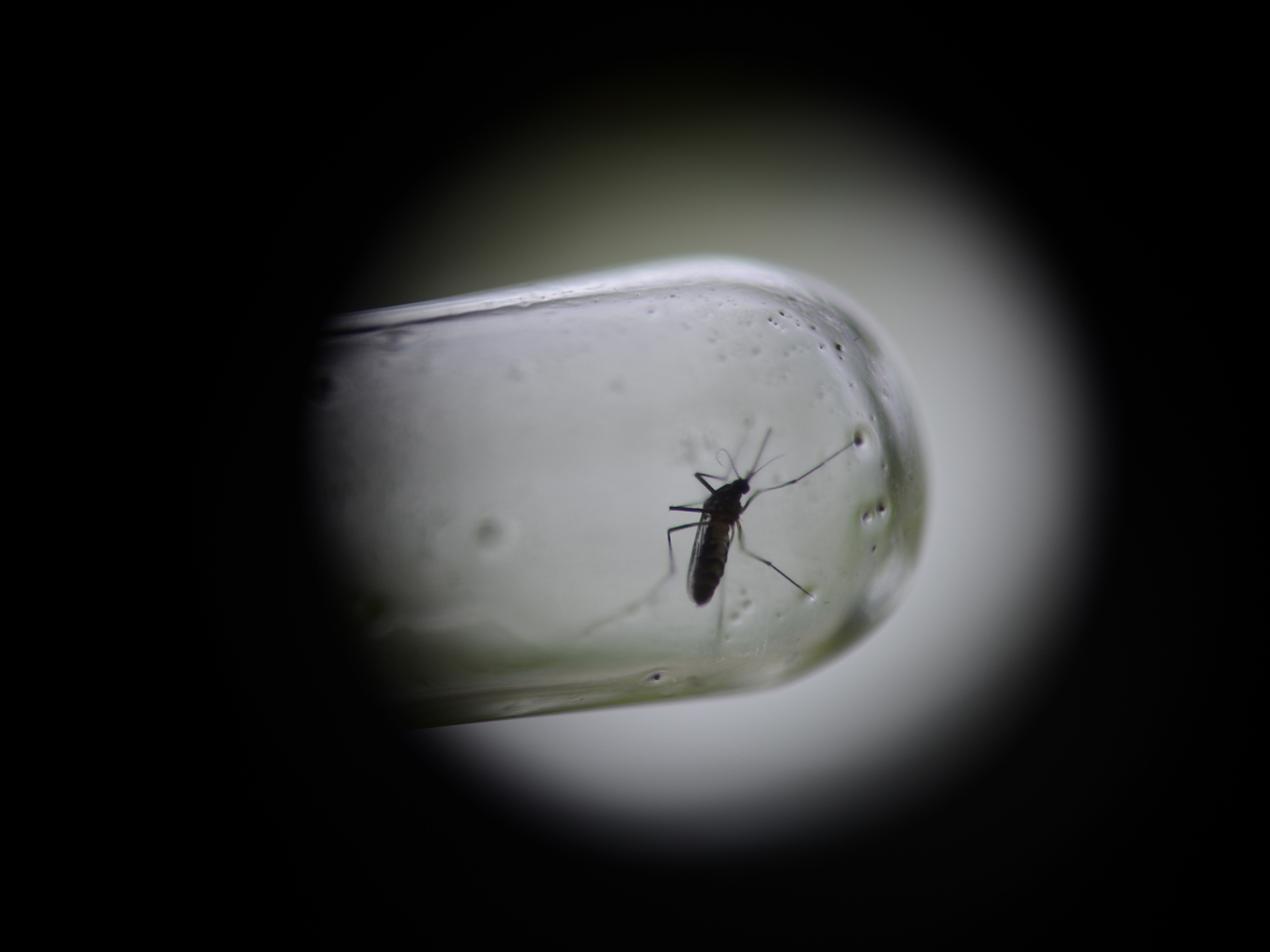 More sightings of Aedes aegypti -- a mosquito capable of carrying deadly yellow fever, dengue and other diseases -- are popping up in California as vector control agents scramble to control its spread.

The bugs first were detected in California's Central Valley communities of Madera and Clovis in June, and were detected again this week in the city of Fresno and in San Mateo County in the Bay Area in August.

One expert noted the discovery means that this mosquito can potentially spread the deadly diseases if they bite an infected person, but emphasized that doesn't mean officials have found these diseases yet in the state.

"It's certainly concerning that the mosquito has been located. But what's important for people to remember is identification just represents a method of transmission -- the diseases have not yet been recognized in California," Dr. Soniya Gandhi, an assistant clinical professor in the division of infectious diseases at UCLA Medical Center, said to CBSNews.com.

The Aedes aegypti, or "yellow fever mosquito," targets humans and their dwellings, according to the Centers for Disease Control and Prevention. They don't just feed off of blood for meals, but seek out containers of water to lay eggs and complete their development.

The dark mosquitoes with white markings and banded legs bite during the day, prefer people to animals, and need only a teaspoon of water -- less than in a saucer under a houseplant -- to lay eggs to reproduce.

The bugs are highly resilient due to adaptations like the ability to survive without water for several months, and can bounce back to initial numbers after human control efforts, according to the CDC.

"If it gets away it will change the way we live in California. You may not be able to sit on your patio and enjoy a cup of coffee during the day without getting bit," said Tim Phillips of the Fresno Mosquito and Vector Control District.

So far none of the mosquitoes trapped within a 2-square-mile infected area of Clovis have carried diseases. But officials warn that if the mosquito bites someone infected with dengue, problems could arise as they have across southern Florida, where dozens of residents have been infected.

The mosquito also has been detected in Texas and Arizona. Arizona is also setting traps to make sure the bugs don't spread across the state, CBS affiliate KPHO in Phoenix reported.

Dengue is a virus that can cause headache and body pains and a rash similar to measles. Ninety-nine percent of cases can be treated, but the disease can be deadly if unrecognized. Yellow fever is a virus that causes severe flu-like symptoms and sometimes jaundice. It also can kill.

"The nightmare scenarios is it gets established in California and then a mosquito bites someone with an imported case of dengue," Phillips said.

California has had about 200 cases of dengue fever since 2010, all contracted out of the country, said Dr. Vickie Kramer, chief of the vector borne disease section at the California Department of Public Health. She said the chance of disease transmission is low, but the state has warned county health departments statewide to be on the lookout for potential cases, and has asked local agencies to step up trapping.

"Unlike those mosquitoes that carry West Nile Virus and like to bite birds, these like to bite people and will enter homes very readily," Kramer said. "People need to be aware it's here and the medical community should be aware as well."

While it would be rare for the insects to cause disease, Gandhi thinks awareness and prevention efforts could help further reduce risk. People can reduce all piles of standing water near their homes, such as by emptying out flower pots and covering trash cans, and they can also make sure their screen doors are sufficiently covered.

Individuals can also wear long, loose clothing and stay indoors, or use insect repellants with up to 10 percent DEET or picaridin.

Scientists at UC Davis and at Yale University are performing genetic testing on the tropical yellow fever mosquitoes to determine their country of origin. Preliminary results show they could be from Central America.

Health officials think this outbreak could have originated from eggs on containers imported into the country.

The Fresno detection came after a resident saw a vector control display last week at the county fair and reported daytime attacks. Likewise in Clovis a resident complained about unusually aggressive mosquitoes.

The mosquitoes have been trapped at around 100 sites in Clovis, where vector control agents are going door-to-door warning residents to empty all standing water. Officials working along with the California Department of Public Health are spraying the insecticide promethean in and around thousands of infested homes.

"It's very difficult to control because of its biology," said Steve Mulligan, who is working on the Clovis outbreak. "They like humans and will come inside the house. We're trying hard to eliminate it."