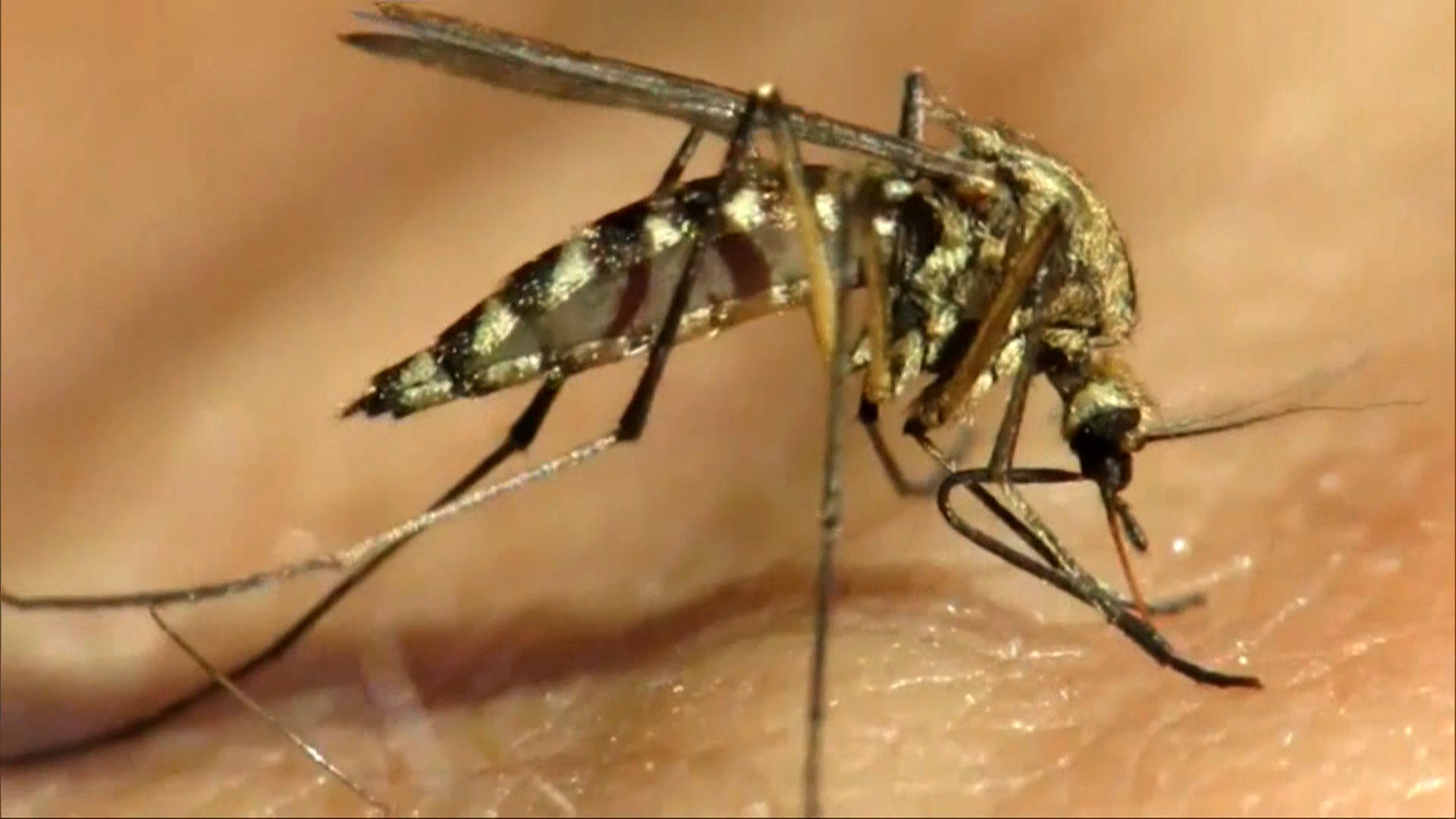 A rare case of dengue fever has popped up in Miami, according to health officials, but the patient has fully recovered.

CBS Miami reports it is the first known case of locally acquired Dengue in Miami-Dade County in 2012.

More than one-third of the world's population is at risk for the mosquito-borne illness, according to the Centers for Disease Control and Prevention and as many as 100 million people are infected each year. Dengue however rarely occurs in the continental United States, but is endemic in Puerto Rico, and in many popular tourist destinations in Latin America and Southeast Asia.

People contract dengue through mosquito bites; mosquitoes become infected if they bite someone who has the virus in his or her blood. If unrecognized, the disease can be fatal, but with proper medical management including pain relievers, rest and plenty of fluids, 99 percent of people survive.

Symptoms include high fever, severe headache, severe pain behind the eyes, joint pain, muscle and bone pain, rash, and mild bleeding from possibly the nose or gums. Older children and adults typically experience more severe illness than younger children and those with their first dengue infection.

The Miami Herald reports the patient was a woman in her late 60's who developed the fever in early September.

Dr. Alvaro Mejia-Echeverry, a medical epidemiologist with the Miami-Dade Health Department, told the Herald that residents should take actions to prevent mosquito bites such as draining standing water in their backyards, birdbaths, old tires and gutters where mosquitoes may lay eggs.

"Dengue is transmitted by the bite of the mosquito called Aedes aegypti, and this specific species is present in our community," said Mejia-Echeverry. "This disease cannot be transmitted person to person, but we need the community to take action to prevent being bitten by mosquitoes."

The CDC has more on dengue fever.