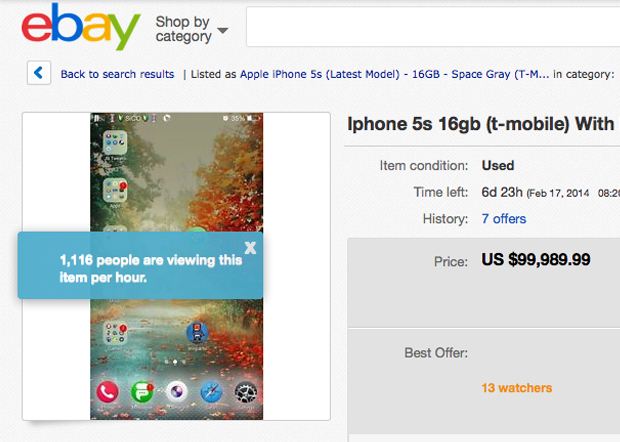 Rage, anger and frustration -- that’s what legions of “Flappy Bird” fans have felt about the highly addictive mobile game.

The frenzy over the game garnered wide media attention and YouTube videos of people smashing their phones because of its extreme difficulty.

This weekend, the developer pulled the game from Apple’s App Store and Google Play, kicking off a new phenomenon: insanely expensive eBay auctions.

"Flappy Bird's" creator Dong Nguyen says he pulled down the game because of the overwhelming exposure and scrutiny. Allegations of inflated downloads from fake accounts have been unconfirmed and claims that Nguyen encroached on Nintendo's copyright have been disputed.

Nguyen recently tweeted that the attention from the popularity of the game was ruining his simple life.