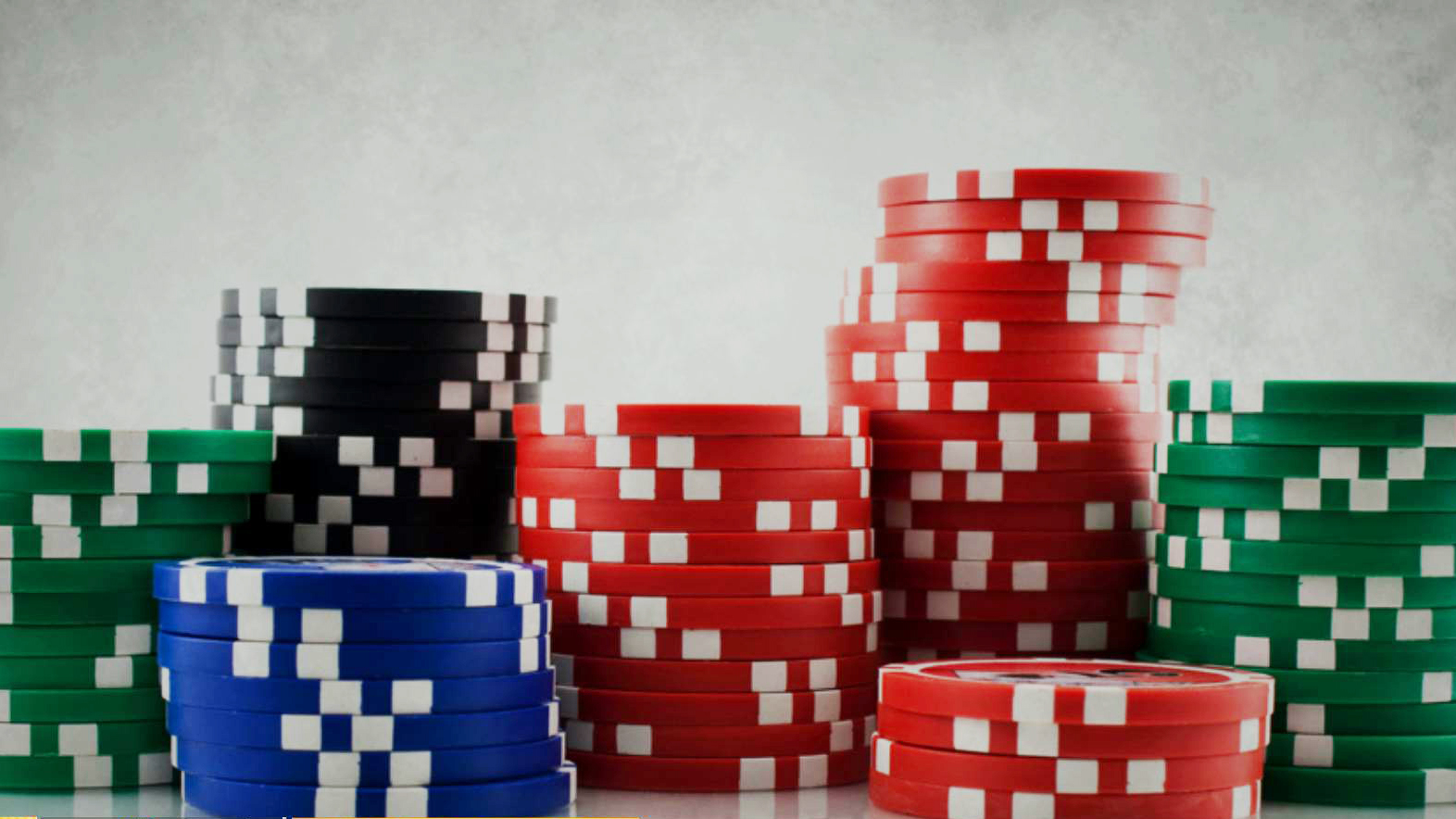 Bookmakers and organized crime members have long profited in the high-stakes world of illegal sports gambling. New Jersey is now appealing to the Supreme Court to legalize betting on games. The state hopes to collect millions.

However, as CBS News' legal analyst Jack Ford reports on "60 Minutes Sports," the ruling won't put the mob out of business.

If it becomes legal, New Jersey Governor Chris Christie has said there would be strict state oversight, much like the way it works at his state's Atlantic City's casinos.

But Angelo Lutz, who is a legitimate businessman and restaurateur, told Ford that if New Jersey wins, it still won't have much of an impact on organized crime. He said gambling will always be driven by the customer.

"Because the guy that has no money in his pocket ... is still going to call the local bookmaker to bet" because it requires no money, he said.

When Ford asked Luntz if legalizing sports betting would make bookmakers lose some of their business, he said "who cares."

"You want the degenerate gamblers to bet with you. You're not looking for John and Nancy Adams to walk in and order champagne cocktails and pomegranate martinis," he said. "That ain't what you do. That ain't your weed. That ain't where you draw your money from."

After two decades with the mob, John Alite told Ford he has given up bookmaking, and now supports efforts to legalize sports gambling.

"If that can help people in the community for their taxes, roads, the infrastructure of whatever goes on in Jersey, why not," he said. "Gambling's going on anyway. No one's ever gonna stop it."

To watch Jack Ford's full report, watch the video in the player above