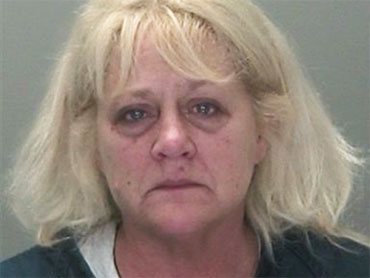 A woman in upstate New York has been sentenced to 23 years in state prison for killing her boyfriend by lacing a jug of margarita cocktails with antifreeze.

Cynthia Galens was convicted of manslaughter in September and could have faced up to 25 years in prison at her sentencing Wednesday in Ontario County, near Rochester.

The 52-year-old said she was sorry for the pain she caused.

Investigators say Galens told them Stack was emotionally and physically abusive and she decided to exact revenge by pouring a shot glass of the toxic chemical into the margarita mix. Stack died four days later. Galens says she only wanted to make him sick.

On Oct. 3, medics summoned to the couple's home took an unresponsive Stack to the hospital, where he later died.

An autopsy listed the cause of death as "complications of ethylene glycol intoxication," referring to the active ingredient in automotive antifreeze.