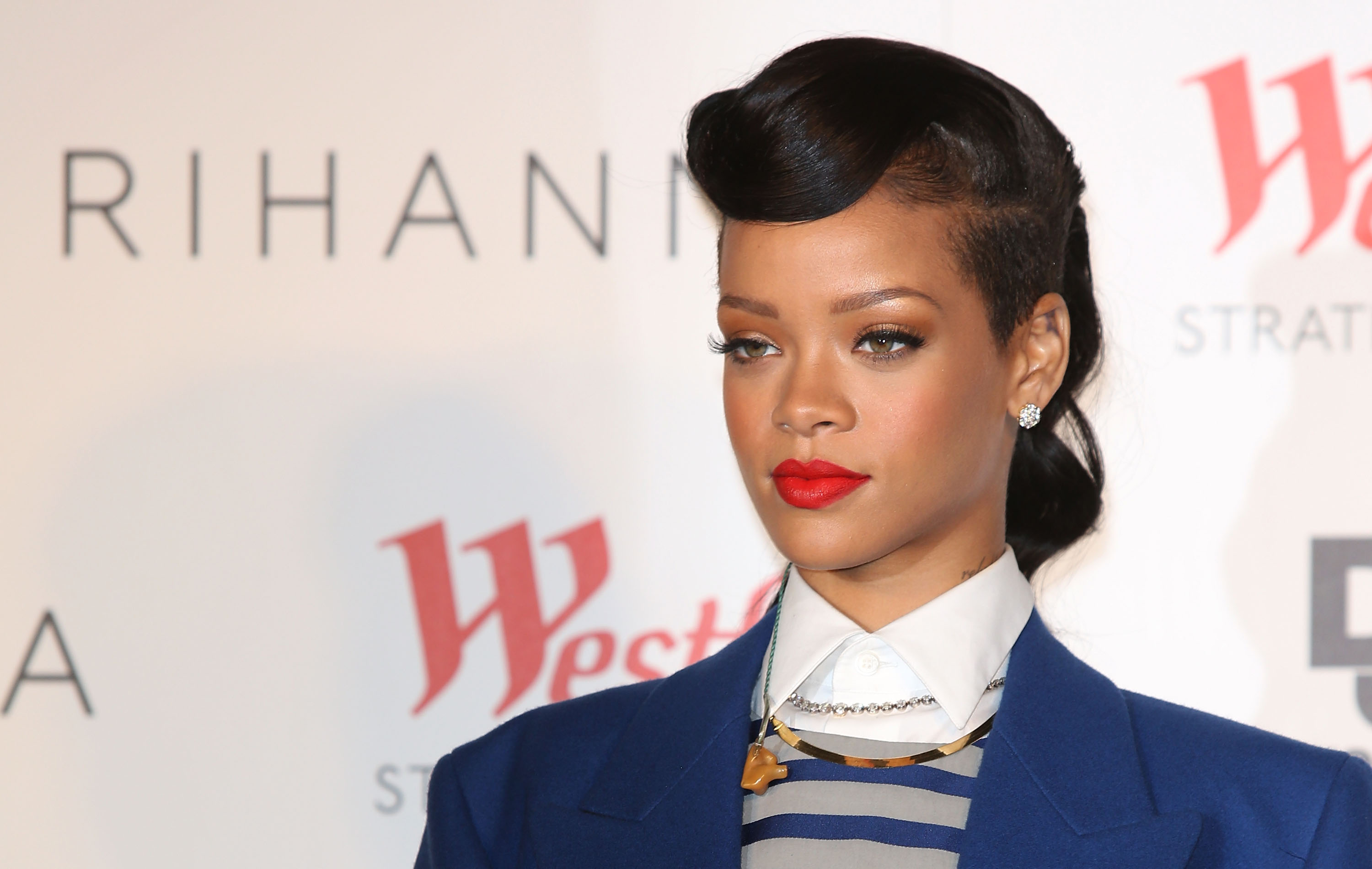 Starkeema Greenidge, 28, claimed in her lawsuit with the Manhattan Supreme Court that she sampled a RiRi Woo MAC lipstick that was being offered at a Rihanna concert on May 7 at the Barclays Center in Brooklyn. An employee applied the used lipstick to the woman's lips, and then told her to "press her lips together and spread the lipstick around," according to the report.

Greenidge's lips started to swell two days after. A doctor soon notified her that she had a cold sore, which was the result of contracting a version of the herpes simplex virus (HSV).

"I wasn't able to work for two weeks. It cost me a lot of money," Greenidge told the New York Daily News.

Most people in the U.S. are infected with this virus by age 20, according to National Institutes of Health, and after the first infection, the virus goes to sleep in the nerve tissues in the face, but sometimes can reactivate to cause cold sores.

Whether or not Greenidge got herpes from a tainted sample has yet to be determined, but doctors have said it is possible to get the herpes simplex virus from something that an infected person's lips touched.

"If a woman has a cut on her lip and borrows lipstick from someone who has a cold sore, she'll get a cold sore. You can pass herpes [the cold sore virus], conjunctivitis [pink eye] and all sorts of things through sharing makeup," Dr. Zein Obagi, a dermatologist based in Beverly Hills, told the Los Angeles Times in an earlier article about germs spread through makeup samples.

Dr. Joy M. Jackson, a family medicine specialist in North Hills, Calif., said for a HealthTap response that herpes is easily spread through direct contact with the virus. This means coming in direct contact with a herpes lesion, engaging in sexual activity with an actively infected person or sharing a drinking glass, lipstick or cigarette with a person with an active herpes outbreak on their mouth could transmit the disease.

Dr. Elizabeth Brooks, a biological sciences professor at Jefferson Medical College in Philadelphia who conducted a study on germs in public makeup, told the Los Angeles Times that her team found staph, strep and even E. coli bacteria on makeup testers in department stores, specialty stores and drugstores. The bacteria was especially high on Saturdays, the day of the week where the stores had the most traffic.

Brooks added that lipstick samples should always be applied with a new disposable applicator, as should any other makeup products. Products you are testing should be cleaned with a tissue or one dipped in alcohol.

Greenidge hopes that the company will be more conscious about the sanitary conditions of their samples in the future.

"This is going to happen over and over again if nothing is done," she said.

MAC Cosmetics told The Daily Beast in a statement, "Consumer safety is a top priority at MAC Cosmetics, and we take these matters very seriously. We are closely reviewing these claims."