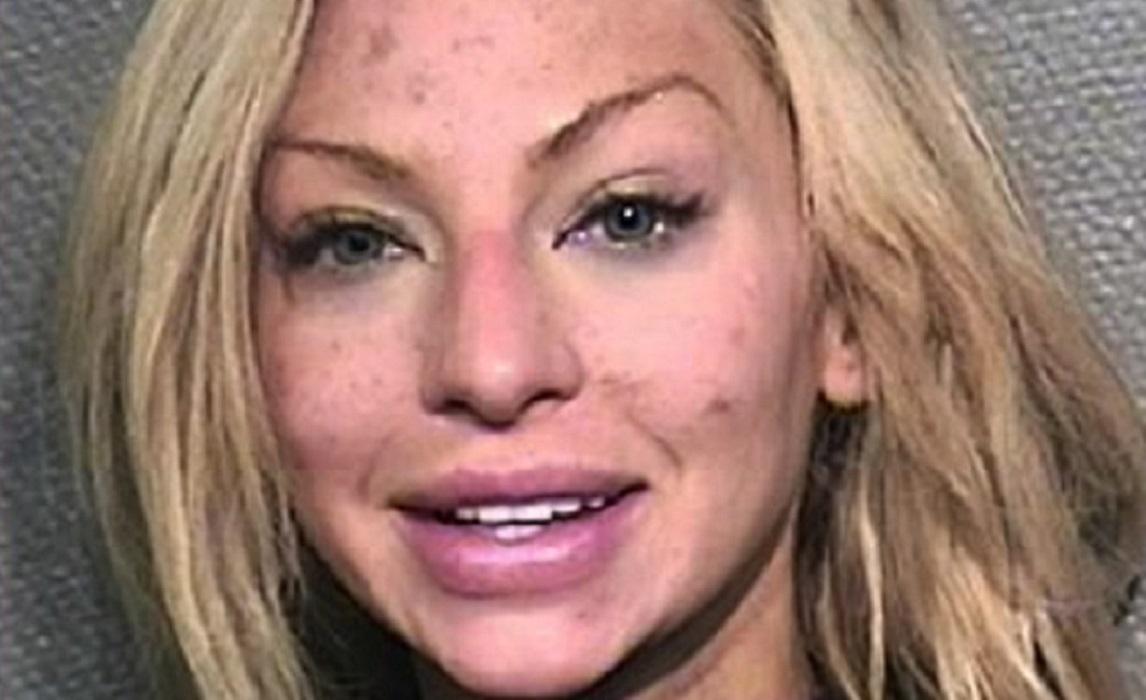 HOUSTON — A Texas woman was arrested late Saturday after allegedly causing damage to several pricey works of art at a Houston attorney's home, reports CBS affiliate KHOU. Lindy Lou Layman, 29, is accused of damaging three paintings and two sculptures at the home of Anthony Buzbee, lawyer who is well known in the Houston area.

Layman is accused of pouring liquid onto paintings, tearing paintings off the wall and throwing sculptures across a room, according to Harris County court documents. The resulting damage cost at least $300,000.

In court, prosecutors said Layman was on a first date with Buzbee, according to KHOU. A LinkedIn page for Layman identifies her as a freelance court reporter.

Layman, who is from Dallas, was arrested on a charge of criminal mischief. She was released from Harris County Jail Monday after posting $30,000 bail.

Buzbee is a well-known figure in the community. The Dallas Morning News reports that in 2016, Buzbee hosted a fundraiser for Donald Trump at the mansion where Saturday's incident occurred, and donated $250,000 to Trump's presidential campaign.

The newspaper reports Buzbee later disavowed the then-candidate after the behind-the-scenes Access Hollywood tape surfaced in which Trump could be heard talking about kissing and groping women.

Buzbee also made headlines last year for parking a tank outside of his home, causing a brief fight with his homeowner's association.