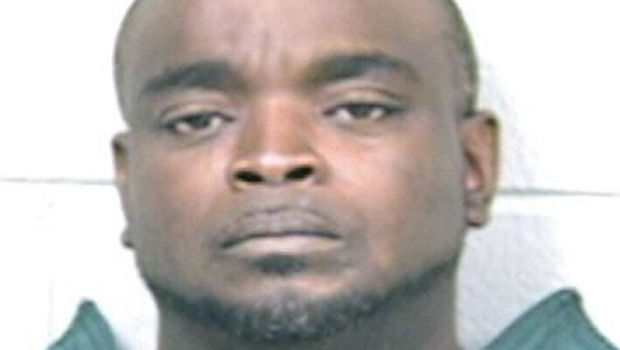 NILES, Mich. -- Police officers churning their way through a chaotic scene aboard an Amtrak train in Michigan are being credited with preventing even more bloodshed after a man stabbed a conductor and three fellow passengers.

"It was pretty incredible that they may have saved some lives," passenger Tyler Vandermolen said.

Michael Williams, 44, of Saginaw was charged Saturday with attempted murder. He's accused of stabbing four people while the train was stopped Friday night at a depot in Niles in southwestern Michigan, about 10 miles north of South Bend, Indiana.

Officers rushed to the scene after someone aboard the Chicago-to-Port Huron train called police about a suspicious person.

"Officers pushed their way onto the train past the passengers exiting and were immediately confronted" by Williams, Niles police chief Jim Millin said in a statement. "Officers quickly subdued the subject with the use of a Taser and he was taken into custody."

Niles Mayor Michael McCauslin said the wounded included a train conductor, a female passenger and two male passengers. The victims were reported to be in stable condition.

"You see the police getting a lot for bad press with the stuff going on around the country these days, but you got to give it up for these guys. They were there ... within seconds of this happening," Vandermolen told a local television station.

Witnesses told CBS affiliate WSBT in South Bend the man was acting erratically before the attack.

"I heard somebody screaming and yelling just loud," passenger Caitlin Cipri said. "I look up and there's an African-American gentleman standing over someone who's sitting down in one of the first seats in the car and I see him have his fist up and then bring it down."

The train, which had been carrying 172 passengers, remained in Niles for hours after the attack while investigators gathered evidence and spoke to witnesses. It finally resumed its journey at 1:20 a.m. Saturday.

The motive for the attack wasn't known. Williams was being held Saturday on $1 million cash bail at the Berrien County jail. His initial court appearance was scheduled for Monday.

Online records show Williams had a drug conviction in Saginaw County in 1997.