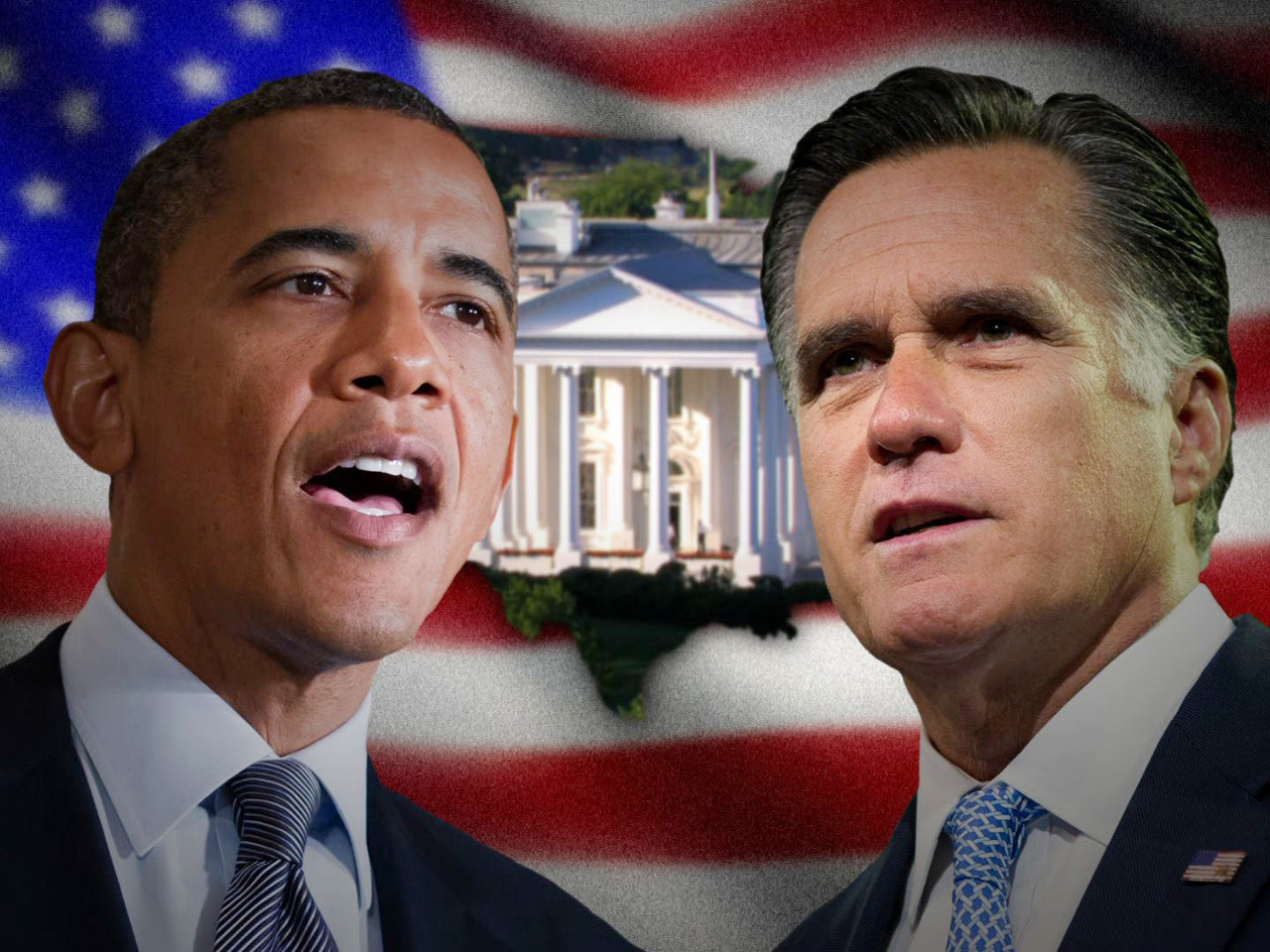 (CBS News) As Mitt Romney hunkers down for debate prep in New England this week, CBS News has confirmed that Democrats - including President Obama - have also begun to ready for the face-offs.

According to a senior Obama campaign official, Mr. Obama is in the process of preparing for the three upcoming debates, the first of which is slated for early next month.

A source tells CBS News that Rep. Chris Van Hollen, D-Md., too, has sat down for an initial meeting to start working on his role in the vice presidential debate preparations.

Van Hollen, who will be playing Paul Ryan in mock-debates with Vice President Joe Biden, told CBS News' Political Director John Dickerson on Wednesday that while he likes Ryan, "I was very disappointed in Paul Ryan's acceptance speech."

"It was a three alarm fire for the fact checkers," said Van Hollen, the ranking member of the House Budget Committee, which Ryan chairs.

Romney, who has scheduled a series of practice sessions this week, told reporters Wednesday he's glad he won't have to face off with his practice partner at the main event.

Portman, who was thought to be a top contender on Romney's VP short list, also portrayed Mr. Obama during GOP nominee John McCain's debate prep in 2008.

Mr. Obama and Romney will also meet for debates on October 16, in Hempstead, N.Y., and October 22, in Boca Raton, Fla.