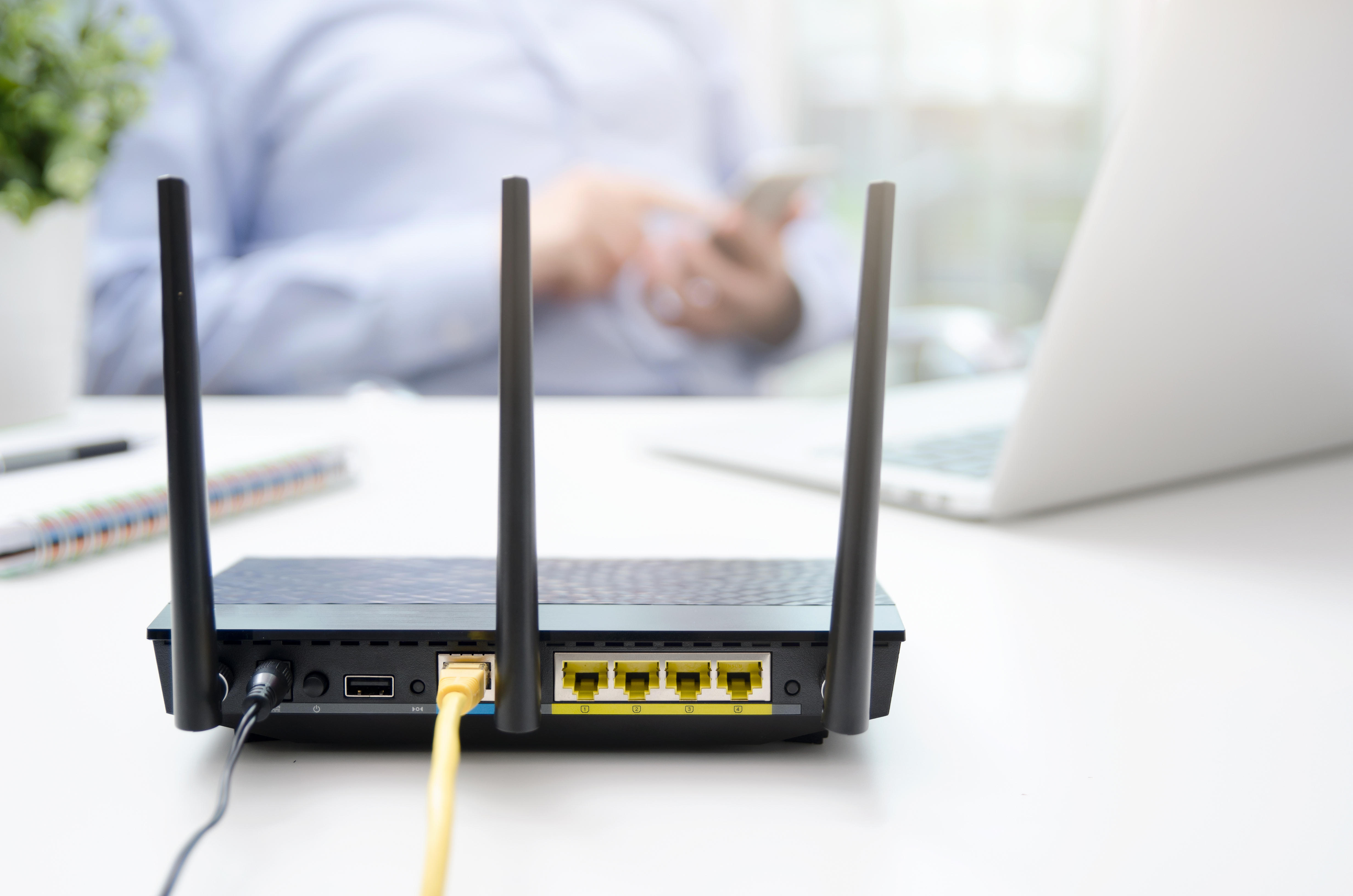 Like almost everyone else in America, corporate events producer Mark Felix has been working from home lately. It hasn't exactly been smooth sailing.

"This is week three, although it seems like week 33," he said. "And the last week my internet has been crapping out on me big time."

How so? "It keeps cutting out. My Zoom meetings, I get dropped. When I need to open up a particular website it's slower than usual. It's really acting like quite the belligerent child."

He's not the only one.

According to internet expert Josephine Wolff, a professor at Tufts University, "We're definitely seeing really dramatic rises in the use of internet traffic, especially during the workday, especially on these residential networks, anywhere from about 20% increases two weeks ago, to closer to 40% or 50% now."

Correspondent David Pogue asked, "How much should we worry about the internet getting overloaded by everybody at home on video and video chat?"

"So far, we've been doing pretty well in urban areas of the United States," said Wolff. "But I think it's very reasonable to be concerned that some of this real-time video chatting and communication that we're relying on could very soon (if not already) start to experience a certain amount of lag, a certain amount of jitter, in the delivery to our homes."

According to Wolff, the Internet's path to your home has basically three parts. There are the servers, like the Netflix computers that send out our movies; then there are the fat high-speed connections run by service providers like Comcast and Verizon; ansd then the third part, which are lower-capacity residential networks that reach into your home (what are sometimes called the "last mile" of the network). "That's the part that most people are concerned about, in terms of handling extra capacity," said Wolff. "

The good news, said Matthew Prince, the CEO of Cloudflare, a company that provides security and other services for big websites, is that the internet was really built to deal with a crisis. "The original specifications from the 1960s were around how do you build a communications network that could live through actually a much worse crisis, literally a nuclear war," Prince said.

"Like, if you have a map, and you've got lots of different roads that you can drive between two points, the traffic can spread out across those different roads and you won't have as much congestion on any one of them."

Well, that sounds great. And yet, in the European Union, Netflix and YouTube have actually degraded their picture quality to avoid overloading the Internet. According to Prince, that's because the Internet's wiring is different in Europe.

And if you have cable, you get much faster Internet speed into your house than out of it.

"The cable system was really built originally to be able to take lots of TV programs and bring them into your house; it was never built so well to actually take content from your house and send it back out," Prince said. "And so, I think when people in the U.S. are seeing problems, by and large those problems are coming because they're trying to have multiple people in a household trying to do multiple video conferences."

Pogue asked Wolff, "If I am experiencing jitters or hiccups, is there anything I can do about it at home?"

"The quickest way to do that is often to turn off your video if you're doing something like [a video call], so that you're just trying to get the audio," said Wolff. "Then the capacity that I have can be reserved just for the audio, so that at least I can hear what's going on."

"And then there are people, even in this country, who don't have high-speed internet at all," said Pogue.

For everybody else, Cloudflare CEO Matthew Prince said that the Internet will not slow to a stop: "I think there's a lotta things that we need to worry about during this crisis, but I think the internet's actually one of those things that is really holding up very, very well."

Eventually, presumably, our lives, and our Internet patterns, will return to normal. Mark Felix, for one, can't wait: "Hard for me to admit it, but I look forward to my lengthy commute into New York City and working in a real office. I will miss being home, but not all the trips to the refrigerator."

Bill Clinton has COVID, but says he's "doing fine" thanks to vaccines