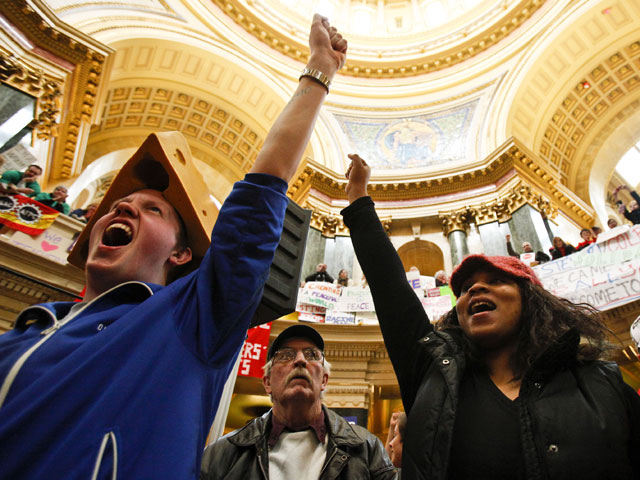 The Republican attorney general says his office believes the law is "constitutional in all respects."

Van Hollen says the law should "continue in effect as it has for more than a year while the appellate courts address the legal issues."

Colas ruled Friday that the law violates the state and federal constitutions and is null and void. The governor's office has said it will appeal.