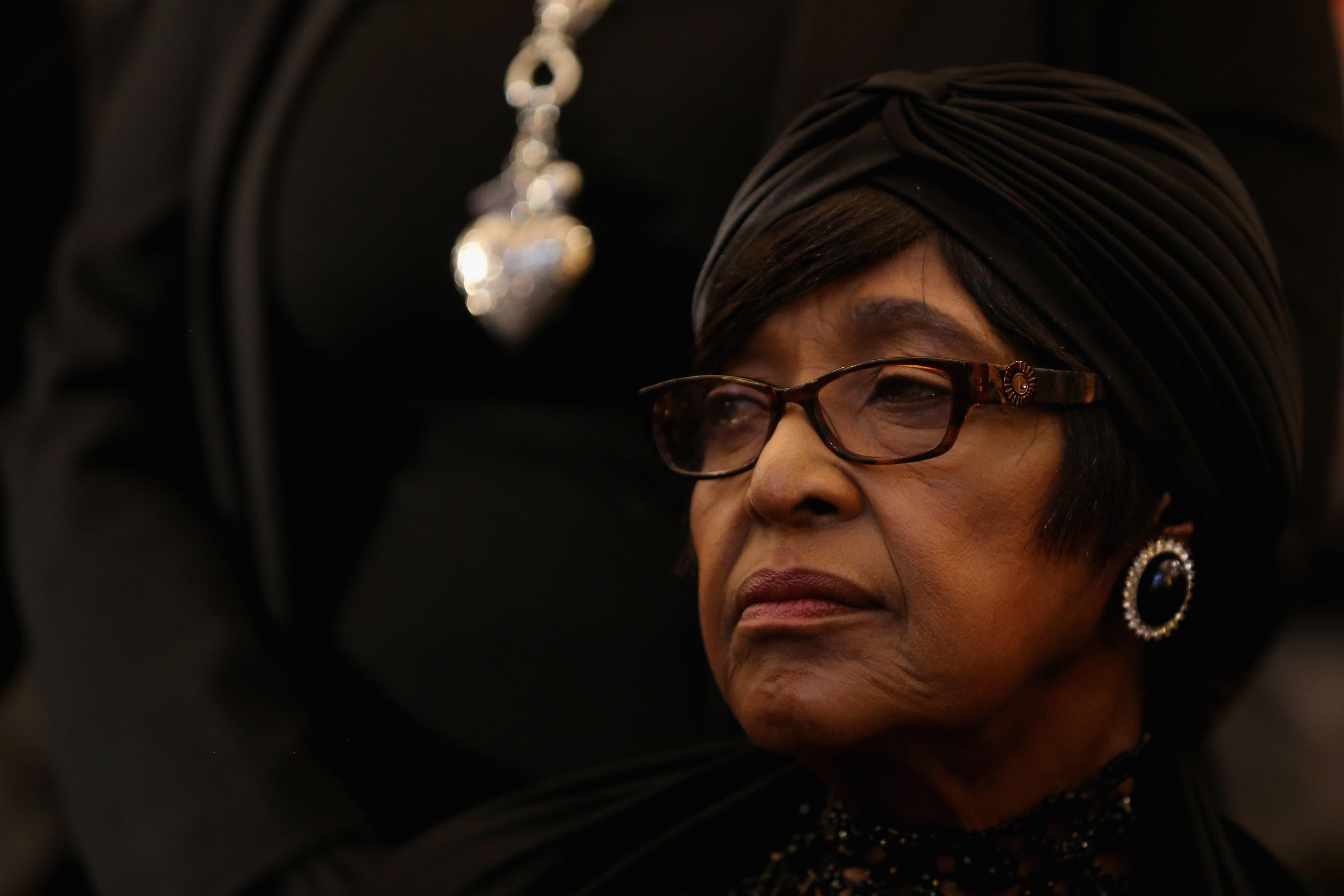 Winnie Madikizela-Mandela, the ex-wife of former South African leader Nelson Mandela, has died at the age of 81, her family confirmed in statement on Monday. She was a political force and contentious figure in her own right – an iconic figure in the fight to end the racist Apartheid system imposed on South Africa under white rule.

In the statement released Monday, Madikizela-Mandela's family said she had "died after a long illness, for which she had been in and out of hospital since the start of the year. She succumbed peacefully in the early hours of Monday afternoon surrounded by her family and loved ones."

The statement remembered her as "one of the greatest icons of the struggle against Apartheid. She fought valiantly against the Apartheid state and sacrificed her life for the freedom of the country."

The Archbishop Emeritus Desmond Tutu, another icon of the anti-Apartheid movement, released a statement Monday lauding Madikizela-Mandela and wishing that she might "rest in peace and rise in glory."

"She refused to be bowed by the imprisonment of her husband, the perpetual harassment of her family by security forces, detentions, bannings and banishment. Her courageous defiance was deeply inspirational to me, and to generations of activists," Tutu said in the written statement.

To her supporters, Madikizela-Mandela was known as "the Mother of the Nation," and her legacy will endure for many in spite of criminal convictions on charges ranging from fraud to kidnapping and assault in the years after the end of white rule in South Africa.

She became a member of South Africa's parliament but the scandals saw her sharply criticized by the African National Congress party, which leads the country and which her late ex-husband led for years himself after his release from prison.

Winnie Mandela and Nelson Mandela separated in 1992 and were formally divorced in 1996.