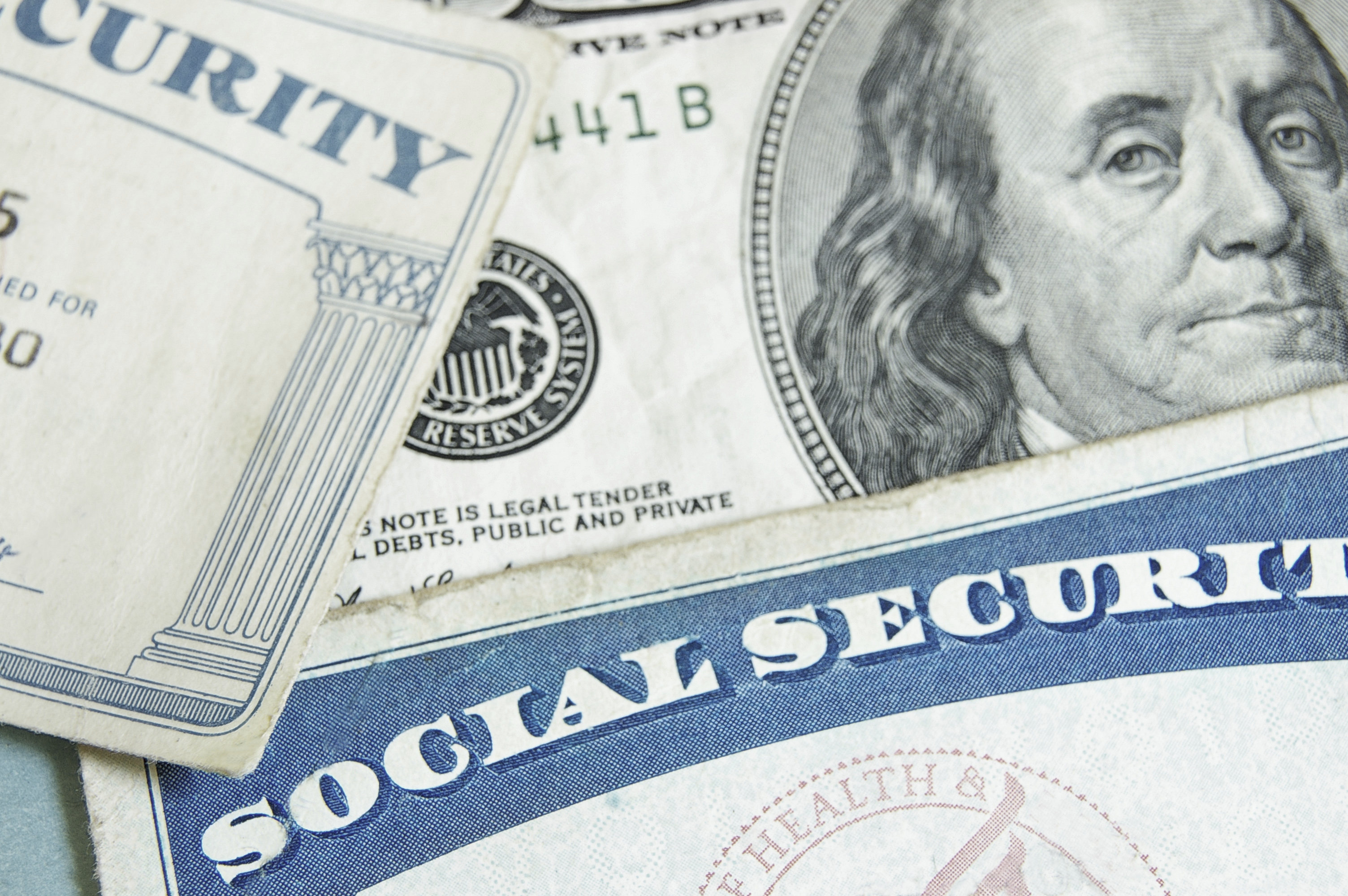 The trustees that oversee Social Security said the disability trust fund will run out of money in late 2016, right in the middle of a presidential campaign. That would trigger an automatic 19 percent cut in benefits.

The report said the fund faces "an urgent threat" that requires prompt action by Congress.

There is an easy fix available: Congress could shift tax revenue from Social Security's much larger retirement fund, as it has done in the past.

President Barack Obama supports the move. But Republicans say they want changes in the program to reduce fraud and to encourage disabled workers to re-enter the work force.

The date that the fund will be exhausted is unchanged from last year's report. But as the deadline gets closer, advocates say the need to act becomes more urgent.

The average monthly benefit for disabled workers and their families is $1,017. That means the typical beneficiary would see their benefits reduced by $193 a month.

"The president has proposed a commonsense solution to improve the solvency of this fund in the short run so that Americans who rely on it will continue to receive the benefits they need," Treasury Secretary Jacob Lew said. "It is vital that Congress move forward to maintain the integrity of this critical program sooner rather than later."

Medicare turns 50 at the end of the month and Social Security turns 80 two weeks later. Together, the programs accounted for more than 40 percent of federal spending last year. Both are feeling the strains of retiring baby boomers.

The trustees said the retirement fund has enough money to pay full benefits until 2035, a year later than last year's report. At that point, Social Security will collect enough in payroll taxes to pay about 75 percent of benefits.

If the retirement and disability funds were combined, they would have enough money to pay full benefits until 2034, the trustees said.

Advocates for seniors say that gives Congress plenty of time to address Social Security's long-term problems, without cutting benefits. But some in Congress note that the longer lawmakers wait, the harder it gets to address the shortfall without making significant changes.

"Today's report shows that we must seek meaningful, in some instances even urgent, changes to ensure the program is on stable ground for future generations," said Jo Ann Jenkins, the chief executive officer of AARP. "An honest, open, national discussion about the value of Social Security and its importance to millions of retired workers, spouses, children, veterans, and persons with disabilities remains the clear path forward for this crucial component of economic security."

Medicare's giant hospital trust fund is projected to be exhausted in 2030, the same date as last year's report. At that point, Medicare taxes would be enough to pay 86 percent of benefits.

Medicare is adding 10,000 new beneficiaries a day as baby boomers reach age 65. But so far the demographic shift has not overwhelmed the program with costs because, for the most part, boomers are healthier than the older generations of Medicare beneficiaries. That has a positive impact on the bottom line, helping to hold down per-beneficiary costs.

Nonetheless, the Obama administration is in the midst of overhauling the way Medicare pays doctors and hospitals to emphasize quality results over the sheer volume of procedures, tests, and services.

The Department of Health and Human Services has set a goal of tying 30 percent of payments under traditional Medicare to new models of care by the end of 2016, and an increasing share thereafter. Among the initiatives is a proposal to change the way hospitals are paid for hip and knee replacement surgery.

The Medicare and Social Security trustees are the secretaries of the Treasury, Health and Human Services, and Labor departments, as well as the Social Security commissioner and two public trustees - a Democrat and a Republican.

About 55 million retirees and disabled people get Medicare. The hospital trust fund is only part of the program. Coverage for outpatient care and prescription drugs is covered by premiums and other government spending.