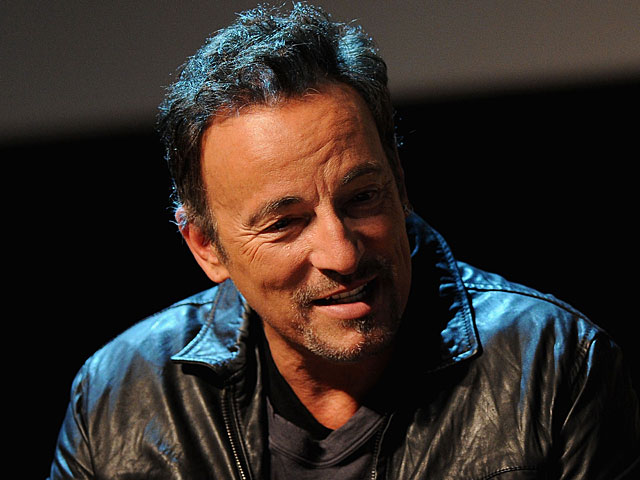 (CBS/AP) Students from New Jersey's Rutgers University believe Bruce Springsteen could help them save their reputation.

They've begun a Facebook group entitled "Let's Bring the Boss to Rutgers" in hope that it will offset an appearance by Nicole 'Snooki' Polizzi earlier this month.

The Rutgers University Programming Association paid the "Jersey Shore" star $32,000 to appear on campus and dish about hairstyles, fist pumps and the 'GTL' (gym, tanning, laundry) lifestyle. That's  $2,000 more than  the university  has agreed to  pay Nobel-winning Novelist Toni Morrison, who will address the graduating class at commencement.

Daniel Oliveto and Paul Tranquilli, two students who attend Rutgers, have begun the effort to bring "The Boss" to Rutgers. Oliveto told the Ashbury Park Press that Snooki's advice to "study harder, but party harder" was found to be distasteful.

Springsteen's publicist has not replied to a request for a response.