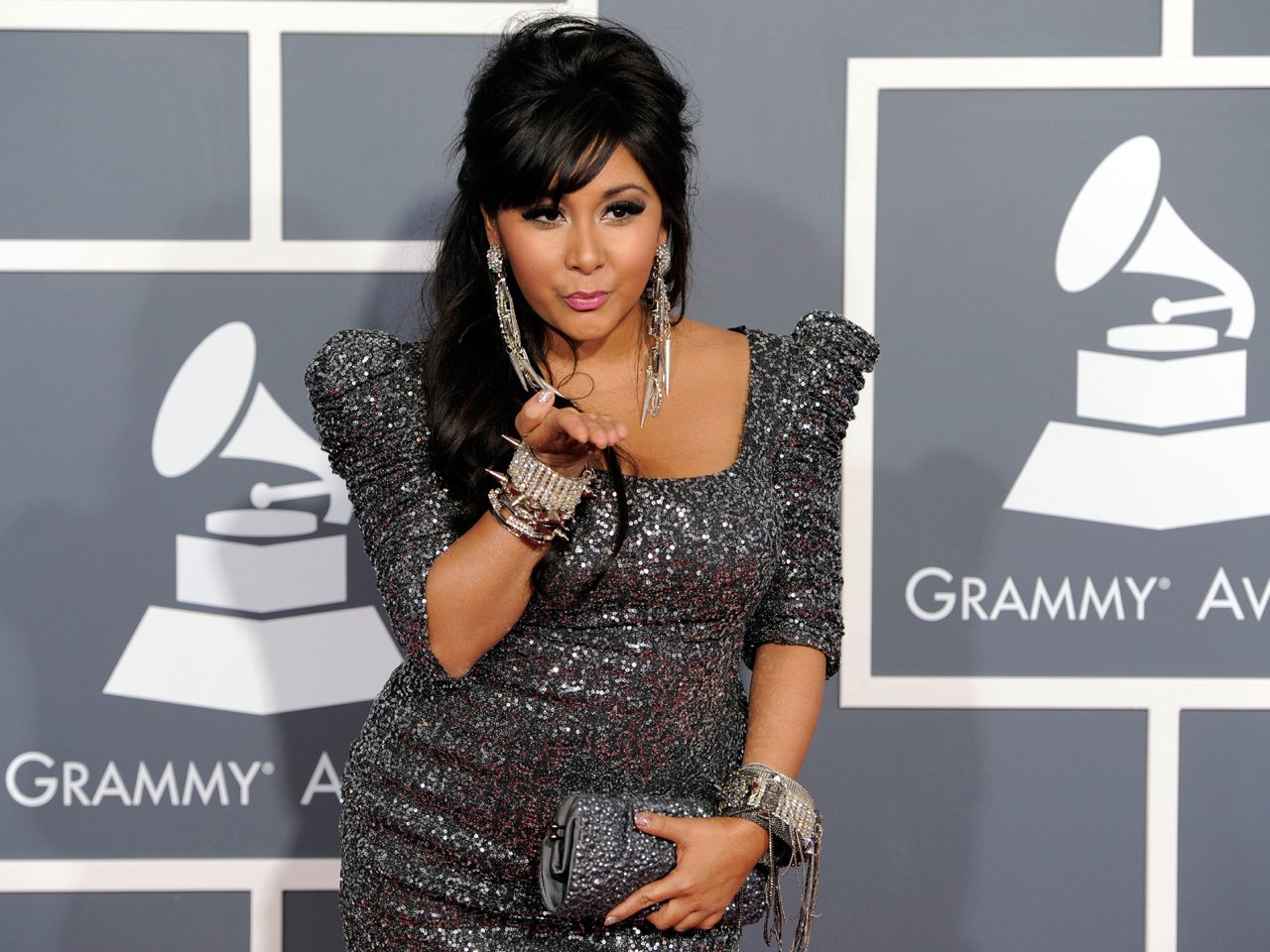 (CBS/AP) How much would you pay to hear Nicole "Snooki" Polizzi speak? For New Jersey's Rutgers University, the price tag was $32,000.

That's what the university's Programming Association paid the "Jersey Shore" star to dish on her hairstyle, fist pumps, as well as the GTL lifestyle (that's "gym, tanning, laundry") on Thursday.

That's $2,000 more than the $30,000 the university is paying Nobel-winning novelist Toni Morrison to deliver Rutgers' commencement address in May.

Freshman Adham Abdel-Raouf told The Star-Ledger of Newark he thought the price was a bargain given Snooki's popularity. Another freshman, Dan Oliveto, said it was a waste of money.