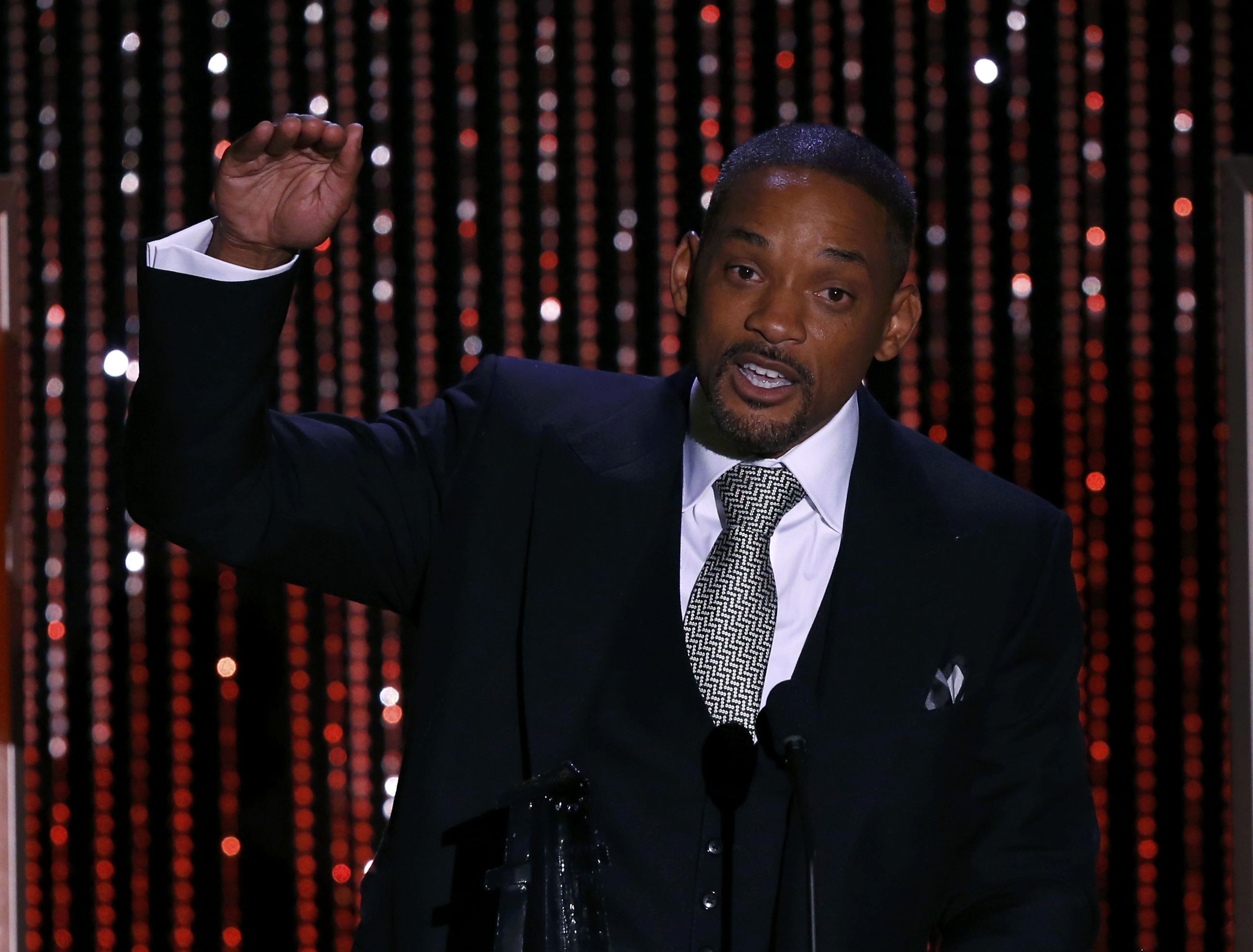 Is Will Smith considering a career in politics one day? It's a possibility, apparently.

The 47-year-old actor hinted about an interest in politics during while on on The Hollywood Reporter's Awards Chatter podcast.

"I'm a climber, so if I see a mountain, I have to climb it. I'm not a camper; I don't like hanging in one place too long," Smith said. "So I think, at this point, I'm elevating my ability to be useful in the world. I think that that's what my grandmother always hoped, that I would make myself useful to people in this lifetime ... And, you know, as I look at the political landscape, I think that there might be a future out there for me. They might need me out there. This is the first year that I've been incensed to a level that I can't sleep, you know? So I'm feeling that at some point, in the near future, I will have to lend my voice to the conversation in a somewhat different way."

In the mean time, both Smith's film and music careers are going strong. In his upcoming movie "Concussion," Smith plays the Nigerian-born forensic pathologist who took on the NFL for suppressing evidence about the danger of concussions. And he's planning a return to music as well, with a tour with DJ Jazzy Jeff.