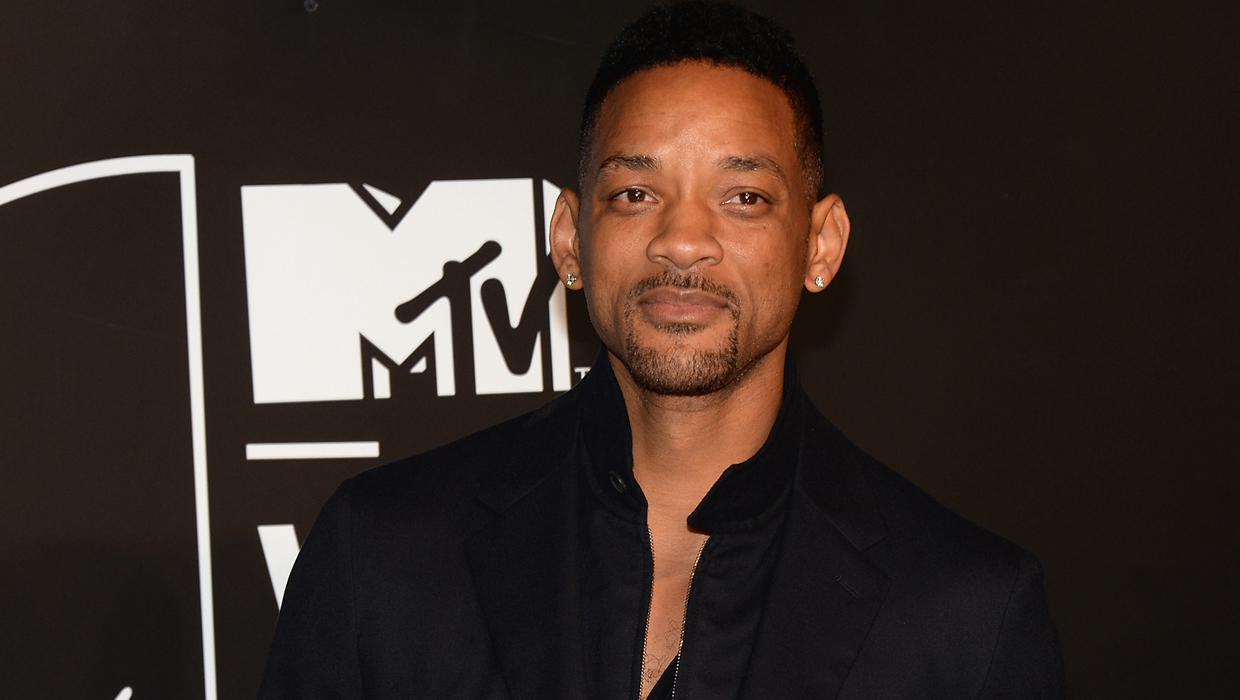 Will Smith is not just tiptoeing back into music. He's going at it in a big way.

"I'm pretty much poppin' in the studio everyday and I'm looking for artists to collaborate with," Smith revealed. "I've probably recorded 30 songs. I have six or seven that I really, really like."

And he's also mulling the idea of going out on tour with DJ Jazzy Jeff, 50, his longtime collaborator, whose real name is Jeff Townes.

"Jeff and I actually have never done a full tour," Smith explained. "I was always on 'The Fresh Prince of Bel-Air,' or I was always making a movie ... So I'm looking this summer to be the first time we go out on a full world tour," Smith said.

Smith, who's been absent from the music scene for years, admitted to BBC host Zane Lowe that he's anxious to launch a major tour.

"I'm terrified," he said, adding, "I'm really ready man. I've got a whole lot of heart to share, and I'm really excited about getting it into my music."

Tell us: What do you think about Will Smith and DJ Jazzy Jeff going out on a world tour?