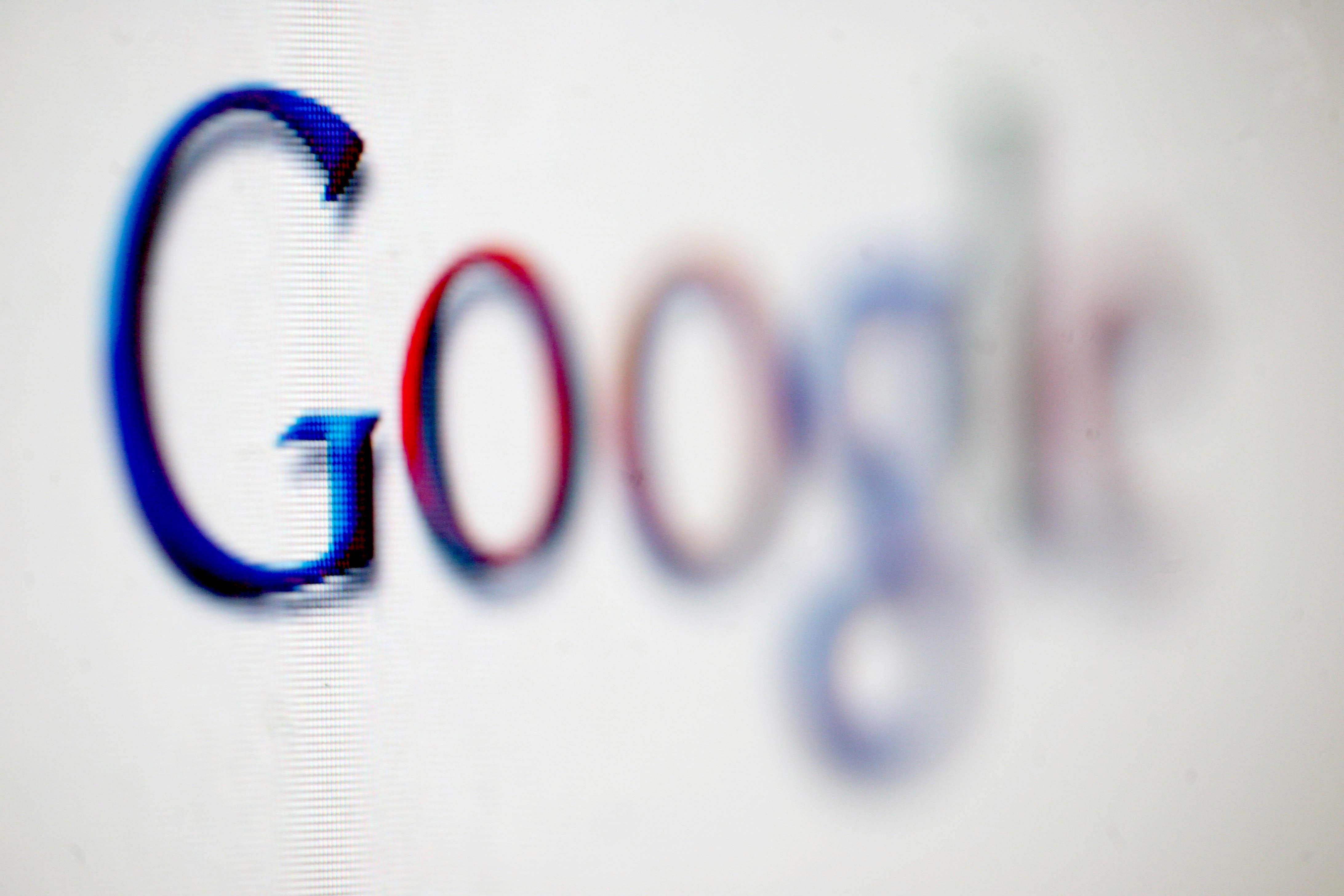 (CBS/AP) Google is already facing spasms of suspicion and confusion as it tries to persuade people to entrust their personal documents, photos and other digital content to the company's new online storage service.

That became apparent shortly after Tuesday's release of the long-awaited Google Drive service. Before the day was over, technology blogs and Twitter users were picking apart a legal clause that made it sound as if all the users' content stored in Google Drive automatically would become the intellectual property of Google Inc.

That could have meant authors writing their next novels and employees collaborating on spreadsheets with confidential data would find all that suddenly belonging to Google.

As it turns out, the worries are probably unfounded. The language is actually standard legalese to give Google the licensing rights that it needs to deliver on the services that users request.

The way that Google keeps documents in its data centers requires the company to obtain a license to "host, store (and) reproduce" the files. When a co-worker needs to read a document in a different language or even make minor revisions, Google needs the rights for "translations, adaptations or other changes."

Even the everyday occurrences such as someone watching a video or pulling up a text file at an Internet cafe requires Google to retain permission to "publicly perform" or "publicly display" such content.

That doesn't mean Google will take a screenwriter's work in progress and produce a movie off it, even though the legal language might make it seem as if Google could.

"Our terms of service enable us to give you the services you want - so if you decide to share a document with someone, or open it on a different device, you can," Google said in a Wednesday statement.

The hubbub still may do some good by prodding more people to read the rules governing Internet services such as Google Drive more carefully before signing up, said Corynne McSherry, an attorney specializing in intellectual property for the Electronic Frontier Foundation, a digital-rights group in San Francisco.

She said she also hopes the publicity causes more people to ponder other potential pitfalls, such as privacy abuses and security breaches, before deciding to keep their digital content in a storage locker at Google Drive or similar services. As the owner of the Internet's dominant search engine, Google has faced increasing scrutiny over the trove of data it gathers about Web surfers and how it uses the information to tether ads to people's personal tastes and hobbies.

Even discerning readers of the legal disclosures known as "terms of service" can still be flummoxed by some of the turbid language.

That seems to have contributed to the misperceptions about Google's designs on the content that will be kept in its storage service.

The confusion centered on a passage advising that anyone uploading or submitting content to Google Drive will be granting Google "a worldwide license to use, host, store, reproduce, modify, create derivative works (such as those resulting from translations, adaptations or other changes we make so that your content works better with our Services), communicate, publish, publicly perform, publicly display and distribute such content."

As those words circulated on the Internet, the fears about Google Drive undermining intellectual property rights mounted.

It was troubling enough for The New York Times, the third-largest U.S. newspaper, to send out a note discouraging the roughly 1,000 employees in its newsroom from storing files on Google Drive until there's a better understanding of the intellectual property issues and how the service works.

The uproar might have died down if more attention had been paid to a straightforward statement leading up to the paragraph that set off the alarms.

"Some of our services allow you to submit content," Google says in its disclosure.

"You retain ownership of any intellectual property rights that you hold in that content. In short, what belongs to you stays yours." Another fine point was largely glossed over in the fuss over Google Drive. The same terms have applied to dozens of other Google services, including Gmail, since March 1. Documents and photo are frequently sent as email attachments and stored on Gmail, yet there

hadn't been any major concerns raised about that material becoming Google's intellectual property.

The passage granting Google licensing rights to content transferred or stored on its services is fairly common among Internet services, McSherry said. The licensing requirements are "an artifact of copyright laws that no longer work in our modern world rather than any evil intent on Google's part."

Dropbox, a rapidly growing storage service, tells users that "we may need your permission to do things you ask us to do with your stuff, for example, hosting your files, or sharing them at your direction .... You give us the permissions we need to do those things solely to provide the services."

Like Google Drive, both SkyDrive and Dropbox stress that content stored on their services remains the property of the user.